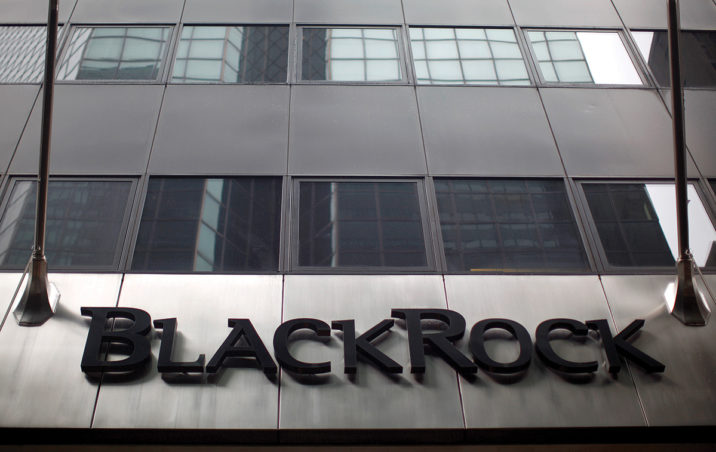 BlackRock’s global head of real estate, Marcus Sperber, is leaving the firm, PERE has learned. The $6.4 trillion asset manager’s real estate investors were informed of the departure on Thursday.

Sperber and Barry told PERE that discussions regarding the leadership change began about a year ago. “For the 12 months, we’ve talked about how to think about next phase of growth for the real assets business,” Sperber said in an interview with PERE. After integrating public and private real estate equity and debt strategies into one platform and putting strong management behind those businesses, “I’ve now felt it was the right time to step away and allow the managers of those businesses to take those businesses on and grow them.”

BlackRock’s real estate platform has seen little growth in terms of its asset base, yet it has seen significant personnel and operational change over the past five years. In October 2013, the New York-based firm acquired Singapore-based private equity real estate firm MGPA, creating a global platform with $23.5 billion of assets and more than 400 staff across 18 offices and 13 countries.  The following February, Sperber was named the platform’s new global head of real estate, taking over from Jack Chandler, who became chairman. In January 2016, BlackRock created its real assets group by combining its infrastructure and real estate businesses, led by Barry and Sperber, respectively, and appointing the former as head of the newly formed group.

Since then, the firm has seen a number of senior departures from the real estate business, including EMEA real estate head Tom Lee, who exited in January 2017; chairman Jack Chandler, who retired in June 2017; global chief investment officer Simon Treacy, who left in November and began a new role in January as head of Texas-headquartered real estate firm Howard Hughes Corporation’s Hawaii operations. All the while, the real estate assets base has remained at the $23 billion mark, while its staff size has reduced to some 220 people across 20 offices in North America, Asia and Europe.

Barry said the combination of asset classes has, however, set the business up for an ambitious growth plan which is expected to involve the introduction of new strategies including commingled value-add and opportunistic funds among other products. “When we pulled real assets together, we set the business up for the next phase,” Barry said. “During the first 12 months, we asked, ‘what do we need going forward?’ Lots of decisions had to be made.”

Barry characterized Sperber’s leaving as different from certain of the previous senior exits in the real estate business. “Marcus is driven by much more personal dynamics,” he said. “He’s feeling it’s time to move on. He’s feeling with the changes we’ve made, these guys are the right guys to drive the business going forward now. The shaping of the organization has been done.” Barry added that BlackRock did not have plans to hire a new global real estate head in the short term. “There is no rush to find a global head because the business is in a different position” from when Sperber took on the role, he said.

Prior to his appointment as global head, Sperber was head of BlackRock’s EMEA real estate business and was formerly the portfolio manager of the BlackRock UK Property Fund. His history with BlackRock dates to 2002, when he was part of Merrill Lynch Investment Managers, which merged with BlackRock in 2006.