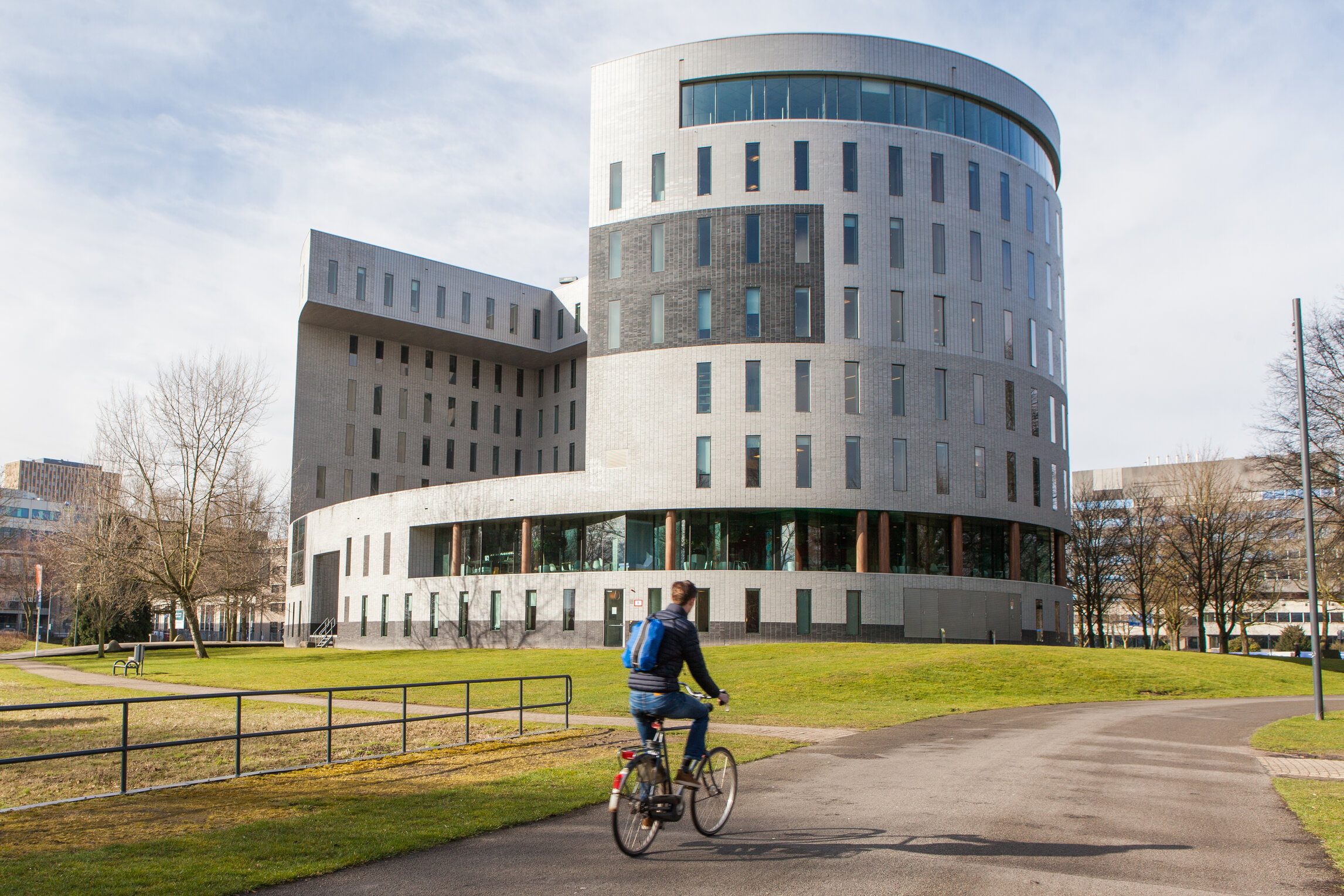 AXA Investment Managers – Real Assets, the real assets investment business of French insurer AXA, regards its purchase of Kadans Science Partner in a number of ways. A reaction to the coronavirus pandemic is not one of them.

John O’Driscoll, the head of European transactions at the firm, told PERE the acquisition of the developer and operating business was a strategic step made after more than a year of field work to determine the growth potential of the life sciences sector in Europe.

“It is certainly not a reaction to covid-19,” he said. “People have been asking if that was a driver behind this acquisition because it is so resilient [in this crisis]. It absolutely is not. Covid, and the vaccines that are coming, just highlight the potential of this industry.”

O’Driscoll would not be drawn on the transaction price, nor AXA’s targeted return from the investment. But he said: “There’s lots of growth to come here, so I wouldn’t put it in the core space. This is an emerging sector, there’s an existing development pipeline and we do expect to do more development. That should give you a view on risk and return.”

Indeed, the purchase comprises more than 1.6 million square feet of operating space across 20 assets in the Netherlands, the UK and Germany. But it also includes scheduled development of another 968,000 square feet of space over seven developments in the next three years. O’Driscoll reckoned expanding the business’s footprint in other markets it is prevalent in would also make sense, such as France.

Founded in the late 1990s, Kadans evolved into a developer and operator for life science commercial space, offering tenants both office and incubator areas, laboratories, clean rooms and tech halls, as well as research development facilities like climate controlled environments and pilot plants. This array of space types, O’Driscoll said, is responsible for attracting a diverse mix of occupiers, many of which collaborate in their work, which he regarded as “high up on national agendas of the countries we operate in.”

“We loved the ecosystem component which works when you get the right collaboration of research, trade, universities, government and corporate organizations together and can pull a real estate product around them.”

O’Driscoll also pointed to the requirement for employees of these organizations to work in this space as opposed to potentially at homes where much of today’s office work relocated since the covid crisis started.

Life science office space has received increased international attention as a distinct asset class in its own right in 2020, particularly after the crisis saw it ringfenced from broader office investing because of its resilient characteristics. Consequently, high-profile transactions have been struck, such as Blackstone’s $14.6 billion recapitalization of its life science platform BioMed Realty Trust, which is the largest private commercial real estate deal of the year so far. This week, PERE revealed how New York-based manager Tishman Speyer’s life science real estate company raised more than $1 billion for its debut fund.

But while much of the sector’s investing activity has occurred stateside, O’Driscoll forecasted a greater uptick in Europe too in the years to come, including from AXA IM – Real Assets.

In his monthly column for PERE, James Jacobs, head of real estate for financial services firm Lazard’s private capital advisory group, agreed that significant investment from multiple channels and a growing realization that the sector was largely uncorrelated to gross domestic product growth had led to a notable rise in appetite for investment in life science property. He said: “Significant funding for biotech from venture capital, large pharmaceutical companies and the national institutes of health has increased tenant demand for laboratory office space.”

Jacobs said: “The life sciences sector also benefits from long-term demographic trends… As a result, the tenant demand for, and performance of, life science real estate is less correlated to GDP than other real estate sectors.