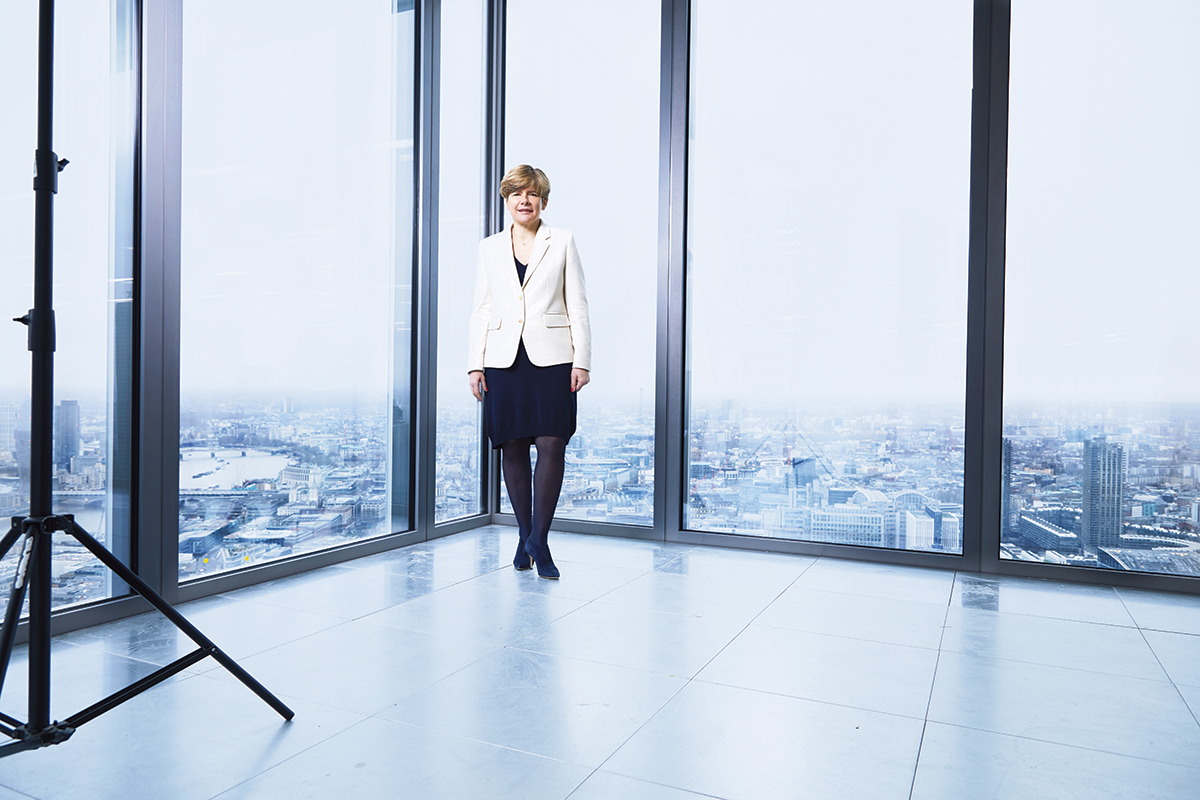 For the second time in three years, AXA Investment Managers has rearranged the human capital of its Alts division, and once again it has involved promoting real estate executives.

Timothée Rauly and John O’Driscoll have been appointed global co-heads of real estate as part of the latest iteration of AXA’s alternatives business line organization structure.

Notably, the set-up segregates real estate from infrastructure, alternative credit, Chorus, which handles AXA’s hedge funds, as well as AXA’s newer business line: natural capital and impact investments, which is focused on investments that combat the impact of climate change and biodiversity loss.

Both of the promotions and the organizational adjustments share a common theme: they free up division head Isabelle Scemama to spend more time with the newer business. Scemama, a 17-year-plus veteran of AXA’s real estate and, most recently, its real assets businesses, was promoted to lead Alts when it was formally formed in March 2020.

“Since then, we’ve grown significantly our AUM,” she told PERE. “So it was the right time for me to step back and spend more time on the new initiatives.” Indeed, when Scemama was appointed head of Alts, the division had €137 billion of assets under management, a figure which stands at €188 billion today. “The idea was to give leadership to the right people so they can accelerate each business line and for me to oversee all these businesses.”

Scemama describes Rauly and O’Driscoll has “key contributors”, praising the former for his fund management skills, singling out “top quartile” performance from AXA’s CoRE Europe strategy, an open-ended fund with approximately €6 billion of gross asset value under management and his raising of green bonds from the debt markets to help finance assets. For instance, the firm raised €500 million in a second green bond issuance for the CoRE strategy a year ago.

She attributed the off-market acquisition and subsequent growth of Kadans Science Partner, a life science business park operator and owner in Europe as a key achievement for O’Driscoll. Kadans was acquired for about €500 million, inheriting for AXA properties in the Netherlands, Germany and the UK. Earlier this year, Kadans and London developer Canary Wharf Group agreed to jointly develop a £500 million ($553 million; €567 million) scheme in East London as part of its growth plans.

Scemema said: “John [O’Driscoll] brings fantastic experience in the market, he is well-known and capable of sourcing and identifying good off-market deals. And nothing would be possible without Timothée [Rauly] and his team aligning the capital, articulating the conviction and then delivering the fund performance.”

On current market conditions, Scemema added her voice to an increasing chorus of senior private market executives expecting meaningful repricing of assets following this period of rapid inflation and rising interest rates. As a low-leverage, long-term investor, she expects AXA to become more competitive in executing on deals in target strategies, identifying offices as one source of future dealflow.

“When I look at the allocations and our portfolio, offices had decreased because of a lack of opportunities. So if we see better entry prices, we will definitely consider it. We can leverage our capital and development capabilities to retrofit assets. Until now, we’ve struggled to find the right entry prices.”