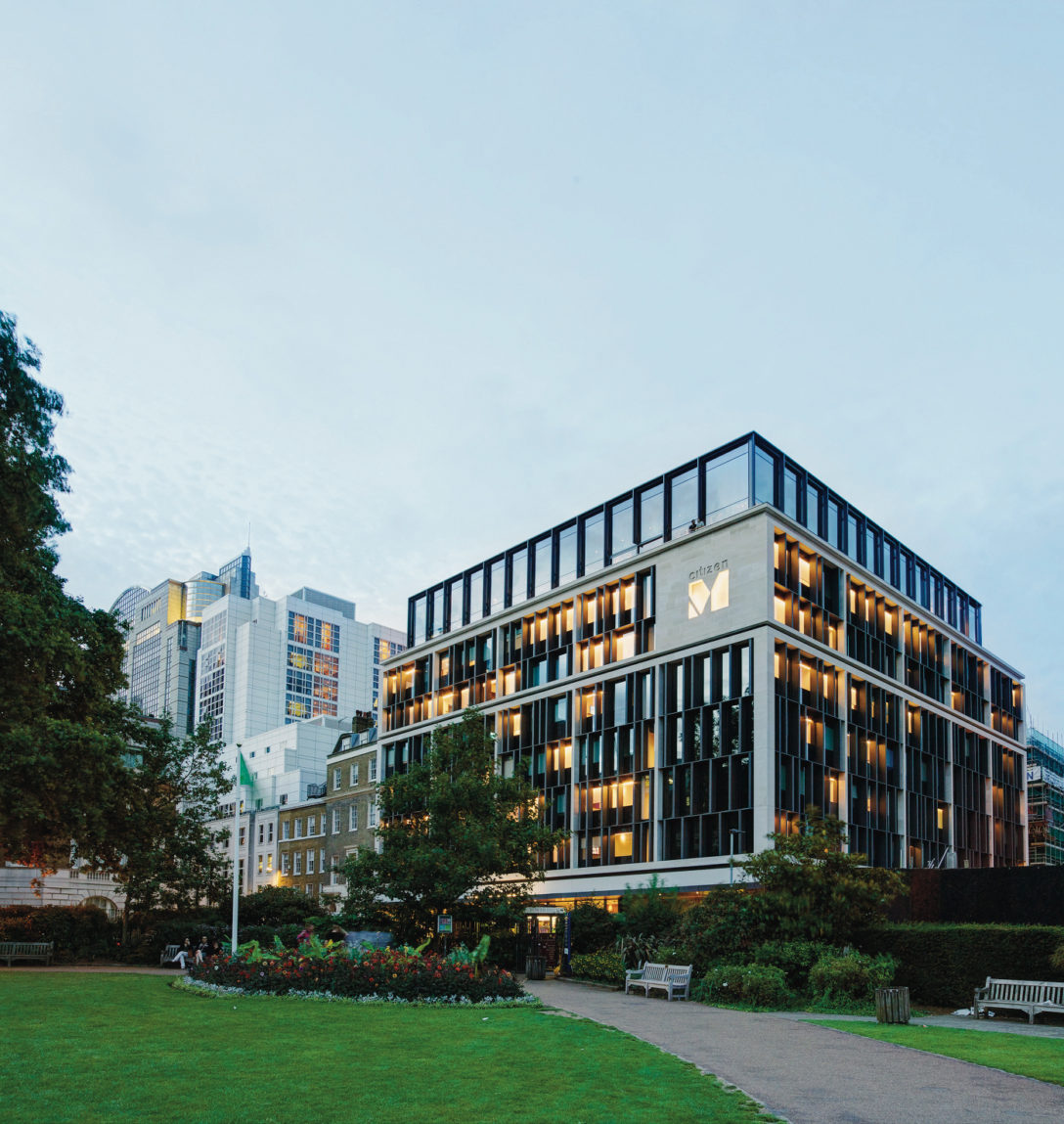 Dutch pension manager APG’s sale of a 25 percent stake in the global hotel business CitizenM to the sovereign wealth fund of Singapore is an example of a deal dynamic set to proliferate in the years to come.

That was the view of Robert-Jan Foortse, the head of European property investments at APG Asset Management – the investment management arm of APG, the Dutch pension manager of more than €480 million of assets and one of the world’s biggest private real estate investors.

According to Foortse, who oversaw the stake sale, many of the world’s largest private real estate investors have invested heavily into platforms and companies that have matured to a point where they have reached their next phase of growth. Therefore, it makes sense to diversify their investor bases to facilitate further growth.

“I wouldn’t be surprised to see that. A lot of our peers, as we have, have been collecting platforms over the last few years,” he told PERE. “At some point, it makes sense to open them up to other investors.”

In the case of CitizenM, which has been operational for 11 years, APG was an early investor alongside KRC Capital, the investment company of entrepreneur Rattan Chadha. Since opening the first hotel at Amsterdam’s Schiphol Airport, with APG’s investment, the business has expanded to 30 hotels and 7,000 rooms existing and under construction across Europe, North America and Asia.

This growth led to a transaction value of €2 billion when GIC bought its stake in the company, according to the deal announcement last week. The deal – which was struck using moderate leverage at less than 30 percent loan-to-value, PERE understands – provides the now-three-way venture with €750 million of equity to realize CitizenM’s next phase of expansion. Assuming 50 percent loan-to-development costs, the next phase should bring the value of the business closer to €4 billion – double today’s size.

“I could argue as such that we’re not selling. We were looking for a partner to help pay for future growth”
Robert-Jan Foortse

Because APG and KRC will use the proceeds of the deal to fund the next phase, Foortse characterized the deal as also constituting another investment by APG. “I could argue as such that we’re not selling,” he said. “We were looking for a partner to help pay for future growth. In order to make sure that partner was aligned, the existing shareholders sold down a part of their equity, but we will be re-investing the proceeds.”

The tenure of CitizenM’s future growth plan was most appropriate for a like-minded investor with similarly open-ended capital – a factor that helped GIC, which does run longer-dated capital, to prevail, Foortse said. Limited life fund capital, the likes of which is managed by traditional private equity real estate fund managers, would have been less suitable, he added.

Foortse also noted there was a mix of institutional investors and investment managers in the bidding for the stake. When asked whether investment managers were thus disadvantaged in their bidding, he replied: “In this case, yes. But not always. Sometimes you need both growth money and certain expertise [which managers can have]. But if you think the opportunity will last more than five years, that’s when you need to favor longer-dated money.”

CitizenM was one of APG’s global real estate head Patrick Kanters’ choice portfolio picks when PERE interviewed him last year. Of particular note, he said, was the chain’s eclectic decor: “We all realize how much impact it has on people by creating memorable experiences.” To read the interview in full, click here.

According to real estate investment research firm Real Capital Analytics, European hotel investment volumes, as well as the proportion the sector represents of overall investment in the region, has been consistent in recent years. For the last four years running, there has been more than €20 billion of investment per year, reflecting between 6.8 percent and 8.4 percent of the total investment in Europe.

Tom Leahy, senior director at RCA, said: “Hotel investment is around 7 percent of the market, which is consistent with the percentage over the last couple of years. It is clear that brands like CitizenM, which inhabit this millennial-targeting, design-focused, upscale economy segment of the market, are on an upward curve and plenty of the major franchises have started up equivalents to compete in this segment.”