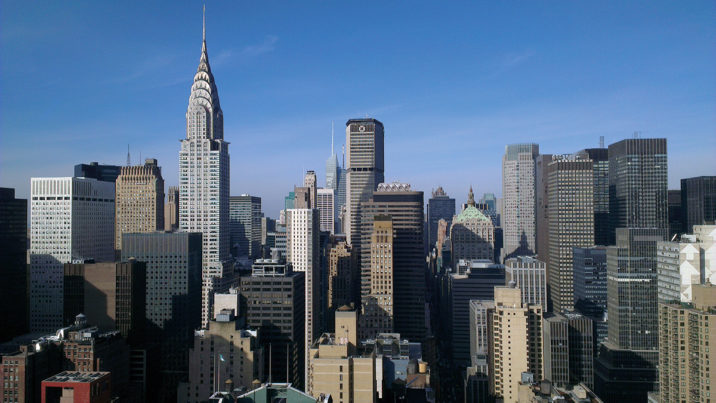 Angelo Gordon has closed its tenth and largest US real estate fund on $2.75 billion, surpassing its target by $250 million, PERE has learned.

The New York-based manager will use AG Realty Value Fund X to invest in distressed and underperforming properties.

While most of its acquisitions will be in the US, up to 20 percent of the fund’s capital can be deployed in Europe and Asia.

Predecessor Fund IX had an opportunistic strategy targeting a 20 percent gross return, according to meeting materials from the Contra Costa County Employees’ Retirement Association. That vehicle has delivered an 11.4 percent net IRR and a multiple of 1.22x, according to first quarter performance results tracked by the Minnesota State Board of Investment, which committed $100 million to it in November 2014. MSBI has also committed $150 million Fund X.

Angelo Gordon secured commitments from a mix of US and foreign investors with most being renewals. The firm did not use a placement agent and it had to turn away capital because the vehicle was oversubscribed.

Angelo Gordon is expected to purchase a wide variety of property types with Fund X, including office, multifamily, retail and hotel, as well as a variety of niche assets, such as self-storage, senior housing, student housing and for-sale housing. It will also invest in risk strategies ranging from core-plus to opportunistic.