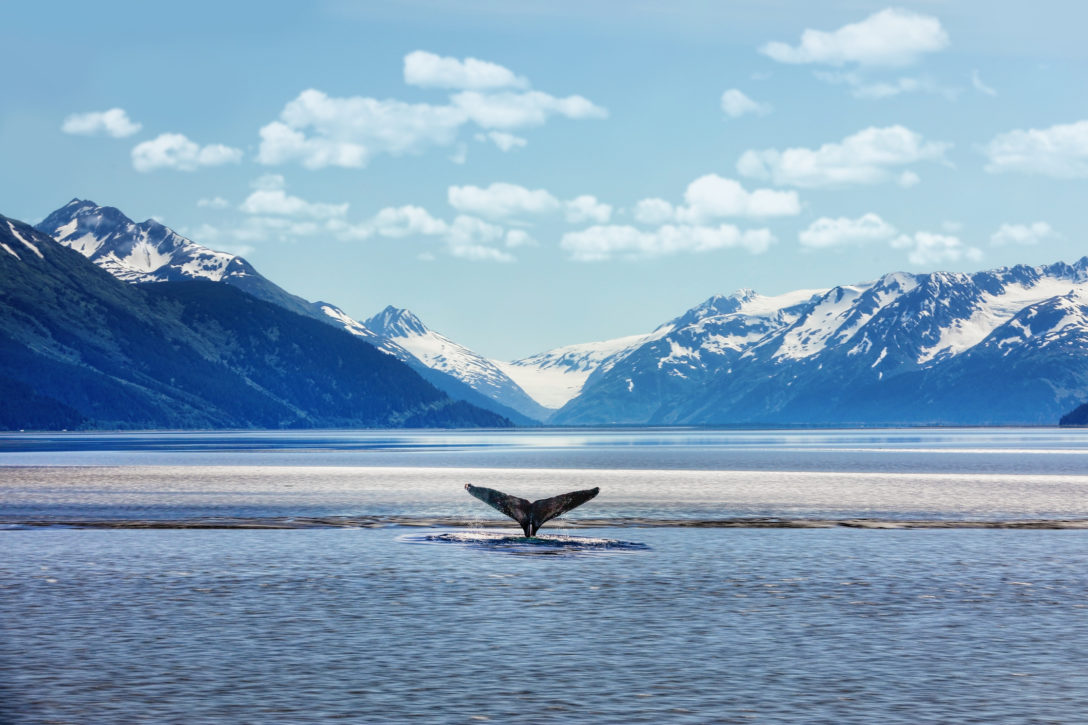 As more US institutions shift strategies toward non-fund methods of real estate buying, the topic of investing directly versus using commingled funds remains rife with debate.

“Stop direct real estate investing immediately,” he told the board. “In my opinion, APFC needs more simplicity not complexity.”

An industry veteran who once led New Jersey’s state pension fund, served as president of Gaw Capital’s US office and is now a managing director at the New York-based private credit firm Owl Rock Capital Partners, Walsh was asked by the board to assess its real estate program in December. In his report, he detailed a portfolio that was top-heavy, over exposed to retail and chronically underperforming.

With a net asset value of $4 billion, APFC’s real estate holdings account for just 6 percent of its overall portfolio, half of its 12 percent target. While most US investors are below their target allocations to real estate – a side effect of both a greater appetite and vastly increased public equities values – the typical pension in the US is underweight the asset class by less than 1 percent, according to the 2019 Allocations Monitor report issued by Hodes Weill & Cornell University. Alaska is, thus, some way behind.

Walsh – who is no longer affiliated with APFC, having tendered his resignation in January – compared the fund’s real estate performance to other US institutions, such as his former employer New Jersey Division of Investment, which invests primarily in commingled funds, and the State Teachers’ Retirement System of Ohio, which also has been investing directly for decades. He concluded there are “limited competitive advantages” to APFC continuing its direct program. To do so successfully, he argued, would require significant staffing increases. APFC recently hired its fifth real estate investment executive, while STRS Ohio employs 40 and has offices in five cities.

Walsh’s advice has had little effect. Marcus Frampton, APFC’s chief investment officer, told PERE the sovereign wealth fund took no action on Walsh’s comments and plans to continue its non-fund investment program, alongside its fund investing. However, he also acknowledged that his real estate portfolio’s shortcomings.

APFC’s investment infrastructure is modest compared to peers such as the Teachers’ Retirement System of Texas, which aims to grow its principle investment portfolio to 50 percent of its holdings and add a Singapore office to its current locations in London and Austin to do so. Other investors, such as the California State Teachers’ Retirement System, have natural advantages in terms of talent recruitment and deal sourcing because of where they are located. “There is a point that we’re in a difficult game without a lot of resources,” he said.

Frampton said APFC’s real estate struggles are less the result of direct investment gone awry and more indicative of bad timing. In 2016, the sovereign wealth fund removed its $550 million REIT exposure from its real estate portfolio. The following year, it sold its stake in Simpson Housing, a joint venture with the State of Michigan Retirement System, for $1.4 billion – a disposition triggered by a clause in its ownership structure, Frampton said. Both transactions resulted in the fund being left underallocated to real estate and overexposed to poor performing property types. Retail – a sector that produced a 1.9 percent total return in 2019 according to the National Council of Real Estate Investment Fiduciaries’ Property Index – comprises 46 percent of its portfolio, well above its 25 percent target and the 22 percent average for the index. Its office exposure, at 36 percent, was well above its 25 percent target.

These overexposures were exacerbated by external factors, including markdowns to key retail holdings as well as properties in the UK hampered by Brexit, Frampton said. The CIO has a five-year plan to get the fund’s real estate exposure back on target.

First, he will roll its REIT holding back into its real estate allocation next fiscal year. Then there are plans to deploy $650 million a year, with a focus on industrial and multifamily assets. At 7 percent and 8 percent, respectively, APFC is significantly underweight to both property types.

Frampton, who took over as CIO in 2018, said the fund would continue to focus on direct investment into real estate. But he added it remains open to engaging commingled funds. During the past two years, the APFC has committed $528.6 million to three opportunistic funds compared to $359.1 million of direct deals. “I would like to have a different market environment and put the money to work all direct, but given our resource constraint, funds and REITs have to be part of the equation.”

APFC is not the only US investor to reconsider its direct real estate program. In addition to Texas TRS and CalSTRS, which have committed to doing more non-fund investments, other institutions have looked at direct investment with skepticism. Last year, the Los Angeles Fire and Police Pension board explored the possibility of direct investment and determined it did not have the staff or resources to compete properly.

Ben Maslan, managing director of RCLCO, APFC’s California-based consultant, said committing to funds can provide investors scale and diversification, while non-fund investments can be difficult to execute with a limited staff. However, he argues that direct investment provides more control and come with significantly lower management fees.

Regardless, the issue no longer sits with Tim Walsh. He has had his say.