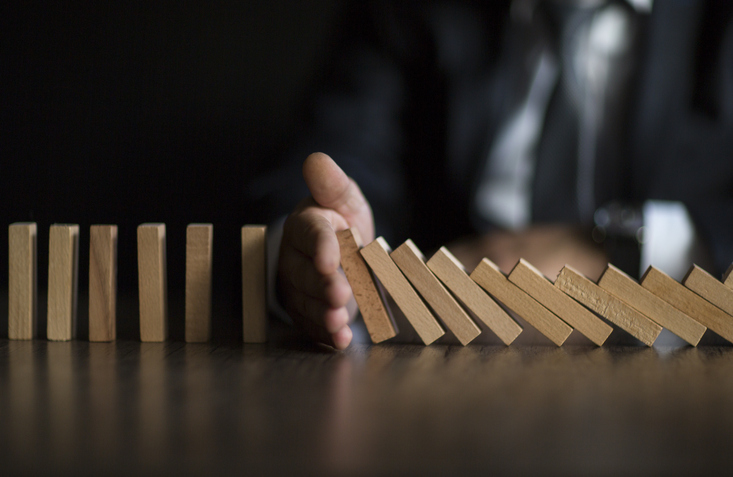 Boston-based global real estate investment manager AEW has suspended redemption payouts for its US open-end core vehicle in response to the current market disruption and uncertainty brought about by the coronavirus pandemic.

The AEW Core Property Trust, which had a gross property value of $9.5 billion and a net asset value of $7.2 billion as of 31 December 2019, has been investing in income-producing assets in the US multifamily, retail, office and industrial  since its inception in 2007. As of an early December 2019 filing made with the SEC, the firm had raised $5.9 billion in total capital.

The firm communicated the suspension notice to investors in the AEW Core Property Trust via email around two weeks ago. In the email, seen by PERE, the firm said: “We believe at this crucial juncture, it is important to act cautiously as the investment and the capital markets react to events over the course of the second quarter. We will learn much in April and May as businesses respond to ongoing closures and changes in demand. This influences their actions as a tenant and the property. With this in mind, we have determined that the most prudent course of action for the Core Property Trust at this time is to suspend redemption payouts.”

One person aware of the fund operations told PERE the vehicle had redemption requests totaling $150 million in Q1. While the fund is not believed to have received any new commitments in the quarter, it did have an entry queue of about $150 million.

The email did not specifically mention how long the suspension would continue. However, a second person with direct knowledge of AEW’s plans, told PERE the firm “hopes that with a higher degree of visibility in the coming months, it will be able to resume its current course of business with Q2 redemption payouts after the end of the quarter.”

According to a consultant advising some investors in the AEW Core Property Trust, AEW was the first manager to have announced gating a US open-end vehicle since the lockdown was first initiated in many parts of the US in mid-March. Several open-end UK property funds, including ones managed by Aberdeen Standard Investments and AVIVA Investors, have also suspended trading over the past month.

AEW did not provide any comment on the reason for this suspension. According to PERE’s sources, the decision was not driven by any liquidity concerns, given how the firm had cash reserves on hand, an incoming entrance queue of investors and an open line of credit. As one person explained, the firm wants to ensure the fund has “enough available capital to weather any storm that may come to the assets.”

Some investors in the fund have in the past publicly expressed concerns about AEW’s heavier allocation to certain sectors like retail. In July, consultant Townsend, the AON-owned advisory company, recommended the San Diego City Employees’ Retirement System redeem its $85 million commitment from the fund. Among the reasons outlined in the presentation was how “AEW was overweight to retail and tracked the ODCE office exposure.” The US pension fund has been seeking to reduce its exposure to both sectors.

The Ohio Bureau of Workers Compensation State Insurance Fund had a similar view. In October, its consultant RVK reportedly outlined how the US investor had commitments in many core funds that had an over-allocation to retail, and retail assets were producing a negative capital-appreciation return. The presentation pointed out that the AEW Core Property Trust had a 22.2 percent retail exposure, while its peers like the UBS Trumbull Property Fund and ASB Allegiance Real Estate Fund had an ever-higher allocation of 23.39 percent and 25.9 percent respectively.

AEW Core Property Trust’s retail allocation was believed to have dropped to 19 percent as of end December.

Overall, performance wise, as of December 31, 2019, the fund was generating three-month returns of 1.2 percent, compared to 1.5 percent by the index, according to data published by the US pension Orange County Employees Retirement System, an investor in the fund.

PERE understands the fund as a whole has outperformed the ODCE Index on a net of fee annualized basis by 75 basis points since-inception (5.2% for CPT versus 4.4% for ODCE).