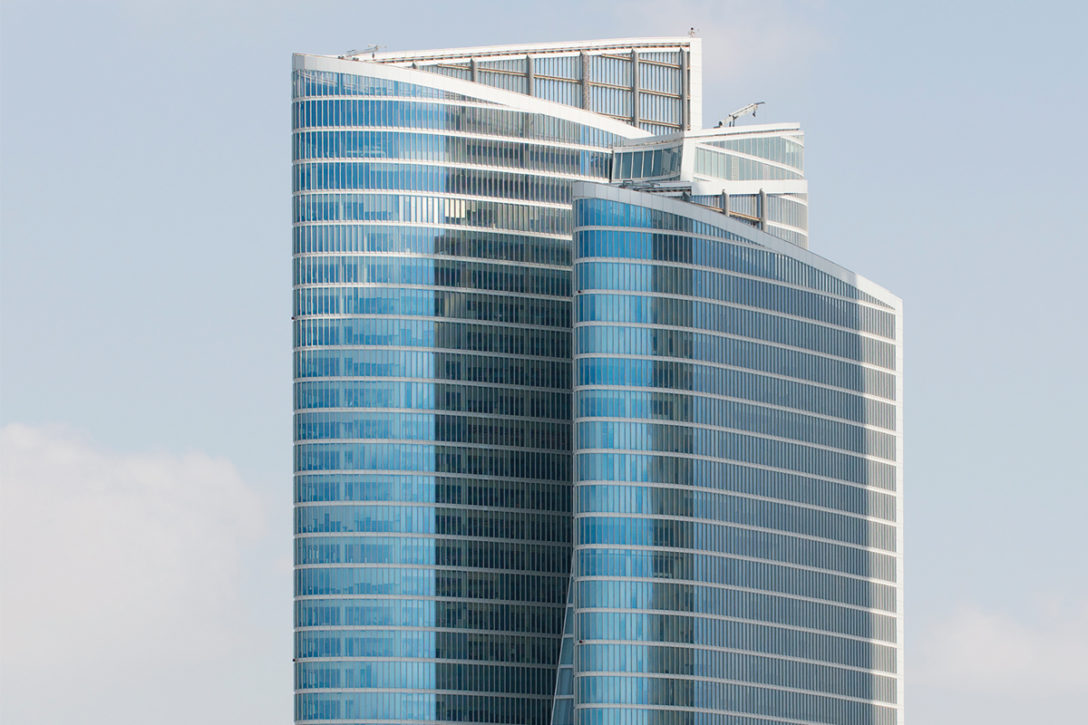 Speak to people outside of the Abu Dhabi Investment Authority about the state of its real estate division and you will hear mainly about its problems.

“ADIA has completely fallen apart,” says one London-based capital raiser; “I don’t think they have locked down their strategy,” suggests a Chicago-based investment manager; “They’ve gone through troubles and seen a lot of people leaving,” observes a platform head from Amsterdam; “It’s no secret they’ve struggled a lot,” states a London-based recruiter. External commentators point to low returns, few visible investments, more visible selling and a flurry of senior departures as reasons for their comments.

Whether in defiance of or indifference, the message from inside the United Arab Emirates’ pre-eminent sovereign wealth fund, however, is that while times are changing for the market and subsequently the department, this investor remains firmly in control and committed to the sector. “We have focused on capitalizing and expanding our areas of existing strength, while studying the drivers of future performance, and accelerating work to reposition and refocus our portfolio,” says Salem Al Darmarki, deputy director of ADIA’s Real Estate & Infrastructure Department, in a white paper expected to be published next month, seen early by PERE.

Where the outside world is seeing chaos, inside the state fund’s headquarters on Abu Dhabi’s waterside Corniche, executives want to present a concerted plan to recalibrate one of the world’s biggest institutional-grade real estate portfolios for long-term relevance. In the paper, Al Darmarki reinforces the importance of viewing the investor’s real estate portfolio through a long-term lens. Equally, he wants to demonstrate a move from a “broadly diversified and well-distributed real estate portfolio” to “macro thematic strategies” appropriate for today’s “time of significant change for the sector”.

ADIA has identified seven such trends, including “the digitisation of society”, via which future capital outlays will be made. “Over recent years, our focus has evolved,” Al Dermarki writes, adding how today’s approach is a “dynamic and ongoing process and one that has seen us become more selective and focused in our activities.”

Nonetheless, while ADIA writes about its “recalibration activities,” there has been a flurry of senior departures and little visible investment activity. On the personnel front, one source familiar with the investor estimated the real estate department’s bench has halved over a period of six to seven years, from approximately 100 investment professionals to around 50 today.

When Americas head Gerald Fang departed in May, ADIA was left with no regional heads following the previous departures of ex-Europe head Pascal Duhamel in December 2020 and Todd Rhodes, the former head of Asia, two years prior. Tom Arnold, the last global head, left in July 2020, just two years after taking over from longer-serving incumbent Bill Schwab in 2018. He had held the role since 2009. It has now been vacant for over a year.

While ADIA declined to comment on recruitment, PERE sources familiar with the investor say certain executive searches have been suspended as it rubber stamps its investing strategy, even as some were advanced. Indeed, it is understood there was a shortlist of three senior executives for the global head role before the recruitment process was paused at the turn of this year. One PERE source believes that could return to the slate from January.

In its white paper, Al Demarki says: “Over a number of years, we’ve built a strong, global team with deep sector experience. We have colleagues covering all markets and sub-sectors, and with capabilities to execute across all types of real estate opportunities.”
He adds: “We are always looking to add selectively to our team,” further stating “no matter the seniority, we will be patient in identifying the right people.”

Certain sources say until more senior hires are made, it is unlikely ADIA’s direct investing activities can resemble its previous heights of the last cycle, particularly as the coronavirus pandemic hampers international travel.

The investor remains steadfast with its now-controversial policy of insisting all staff working from Abu Dhabi. The Chicago-based manager asks: “We return to the issue of all employees living in Abu Dhabi. Where do they get the talent from now?”

The Amsterdam-based executive believes trying to operate as before, given today’s covid-related travel restrictions, is a challenge the investor must figure out how to overcome, otherwise: “doing direct ventures from one location will be very difficult.”

With ADIA’s senior ranks depleted, its direct outlays have indeed dissipated. According to data from investment research firm Real Capital Analytics, which tracks direct investments, ADIA has been a net seller in each of the past six years – a period which coincides with many of its senior departures. Furthermore, RCA recorded 15 exits in the past two years and no new investments. One notable exit was the $1.4 billion sale of a mall portfolio in China to Toronto-based mega-manager Brookfield Asset Management in May.

As a consequence, after a decade of heading PERE’s Global Investor 100 ranking, ADIA has now fallen from top spot to third position with $48.68 billion of equity invested in the asset class, behind first place APG Asset Management, the Dutch pension manager, with $64.01 billion and Munich-headquartered insurer platform Allianz Real Estate with $61.26 billion.
Certain individuals with knowledge of the state investor believe that while its strategy in the post-global financial crisis cycle was characterized primarily by direct forays, the future will see ADIA deploy more capital via indirect channels. Indeed, one executive familiar with the state fund says 2020 heralded between $2 billion and $3 billion in new investments in listed markets as well as private fund commitments last year. Those outlays, in fact, made ADIA a net buyer, he says.

In the subject of investing, Al Darmaki says in the ADIA white paper: “When public markets dropped sharply at the start of the covid-19 pandemic, we were able to move at speed and scale into listed opportunities.”

Meanwhile, on the private side, an example of ADIA’s indirect work are platform-level investments with logistics giant Prologis in China, which began at the end of 2019, and with Indian mortgage provider HDFC, which started in 2018.

These outlays will need to offset target-missing performances from the real estate department’s current direct holdings. According to a PERE source familiar with the investor, the department’s assets have returned between 0 and 1 percent since the global coronavirus was officially labelled a pandemic last March. That is notably different from the sovereign wealth fund’s overall current performance – which it reports in 20-year and 30-year annualized formats. In its 2020 annual report, published last month, ADIA disclosed a 20-year return of 6 percent and a 30-year return of 7.2 percent. These figures were 4.8 percent and 6.6 percent, respectively, in ADIA’s 2019 annual review.

Success in alternative assets, including private equity and infrastructure, have played a meaningful part in this positive group-wide performance. Consequently, the former has seen its target allocation range increase to 5 percent to 10 percent last year from 2 percent to 8 percent in 2019; infrastructure moved from to a 2 percent to 8 percent range from 1 percent to 5 percent. Real estate, meanwhile, has remained somewhere in its long-standing band of 5 percent to 10 percent. Whether it stays that way will be, in part, determined by how ADIA recalibrates this department for a post-covid market environment.

Key to steering the real estate platform forward will be new, senior leadership, PERE’s sources say. While the investor has faced hiring challenges, the London-based recruiter expects seats will be filled before too long: “They’re still ADIA at the end of the day,” she says. “And the market loves a good turnaround situation. I can still pick up the phone and get super qualified people interested.”