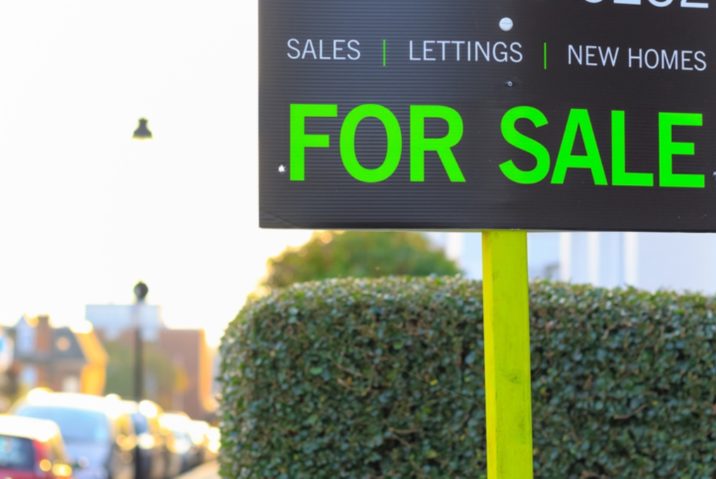 The real estate secondaries market has been one of the losers of 2020 – so far. Only 25 percent of secondaries buyers expressed an appetite for the asset class, making it the least desired out of 10 strategies surveyed, according to Evercore’s half-year report. Transaction volumes dropped 53 percent year-on-year to $890 million, making it the second-largest faller after private equity, according to intermediary Setter Capital.

Uncertainty over valuations has put portfolio sales and recapitalizations on hold until there is greater clarity, hopefully with the release of June marks. At the same time, coronavirus has turbo-charged trends that were already posing serious questions for real estate investors, compounding their sense of anxiety.

“We raised a load of office funds a few years back,” said one London-based funds lawyer. “Having 5,000 people in a building in the center of London is probably not a trend that is going to continue.”

Conversations with eight real estate secondaries buyers, sellers, advisors and lawyers suggest that while the first half was a struggle, the second could be the start of a purple patch for the market. Sister title Secondaries Investor is aware of two real estate managers that are exploring options to get more time and capital for assets whose exit horizons have been pushed back by the crisis.

Coronavirus has caused the market to split between highly prized assets such as data centers, which sometimes price at a premium, and those such as retail and hospitality, which are deeply discounted. Within this, there are many nuances based on sector, location and circumstances that those with the right information will be able to take advantage of.

There is no shortage of dry powder. In the first half, Goldman Sachs and Blackstone raised their largest funds dedicated to the strategy. Brookfield Asset Management appointed two Partners Group executives to lead its charge into the market. Moves have also been afoot in the advisory world, with Evercore bringing in Aberdeen Standard’s Dimme Lucassen as a manging director focused on GP-led real estate deals.

“We always had high conviction around certain asset classes,” said a managing director with a recently closed fund. “Covid will just allow us to buy those at a better price point.”

With almost $5 billion raised between Goldman and Blackstone’s Strategic Partners alone in H1, and countless others with vehicles to deploy, if the market does open up, buyers will be in a prime location to put capital to work.