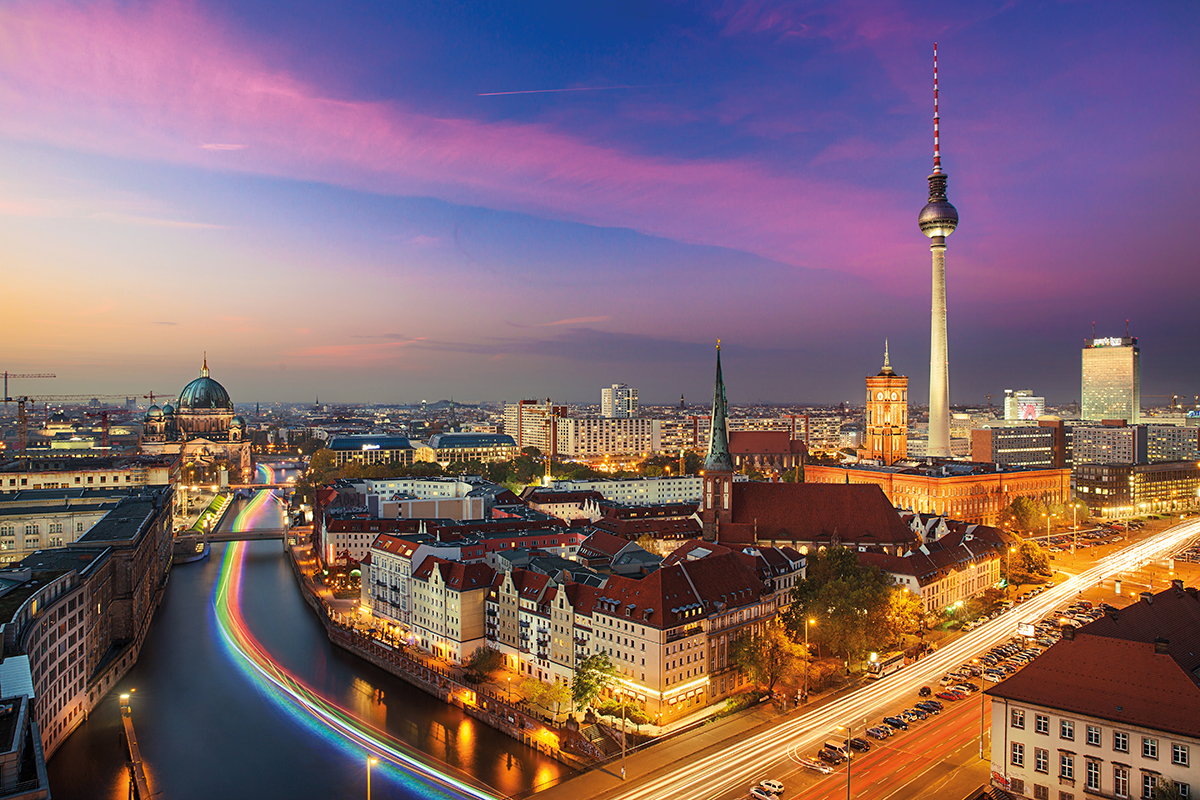 With most real estate markets broadly considered fully priced, investing smartly in this stage of the cycle will come with a significant degree of defensiveness, stated Mike Bryant, partner and co-head of real estate at Partners Group, the Zug-headquartered private markets manager.

“The house view is clear: most real estate is fully priced. It is underpinned by good occupier demand, coupled with low interest rates,” he said. “Therefore, there needs to be a strategy to invest smartly in that context.”

For Bryant, the answer includes lowering occupancy risk and keeping disciplined when borrowing finance. On the former measure, he said: “Looking at what we’ve invested in during the last 12-18 months, the average occupancy within our investments was around the 60 percent mark; we’ve gone for a combination of return from existing cashflow, but with the opportunity for value creation as we spend money and increase the occupancy to grow our NOI.” Previously, the firm, which has invested more than $18 billion in private real estate since its inception in 1996, accepted a higher degree of vacancy.

In addition, Bryant said underwriting properties on an unlevered basis will remain important. “It has to be fundamentally sound real estate,” he stated. “Third-party debt is there to optimize, not secure the return.” For Partners’ current strategy, the firm is borrowing at 55-60 percent loan to value. “We’re looking for debt facilities that allow us to execute the business plan and provide the flexibility to do that. Never go shorter than the business plan, the debt package must at least match.”

However, Bryant admitted the current complexion of the lending markets can complicate matters, with banks, property’s traditional lenders offering debt of five years only. “If you want longer, you have to think about alternative lenders, but then you may well be trading a bit of flexibility.”

Partners’ investments in 2019 caught most attention outside of Europe, including a joint investment in the $1.34 billion purchase of Dinghao Plaza, a large mixed-use office and retail complex in Beijing. But Bryant sees notable outlays occurring in Europe 2020. He expects them to happen in the office, logistics and residential sectors, specifically in city center locations for the former, urban locations for logistics and in housing assets that place affordability at the heart of the investing thesis. “Whether residential for sale, or for let, we want to know the occupational cost for the buyer-tenant is really affordable, because that’s where there’s deeper demand.”

The house view is clear: most real estate is fully priced

In terms of European markets Bryant favors currently, he includes Paris and also London – though the firm has not notched an investment there since the referendum vote, though Bryant said that was coincidence. “It was equally a view that we didn’t see good relative value.”

Germany’s top seven cities also feature on his menu. In fact, when asked where he would place his last dollar, he replied Berlin offices. “It is a city we’ve had a lot of success in as an investor. We’ve seen an interesting story in terms of tenant demand, relative to supply. There’s significant growth coming off a low base there. If you can buy the right asset there, it’ll be very strong.”