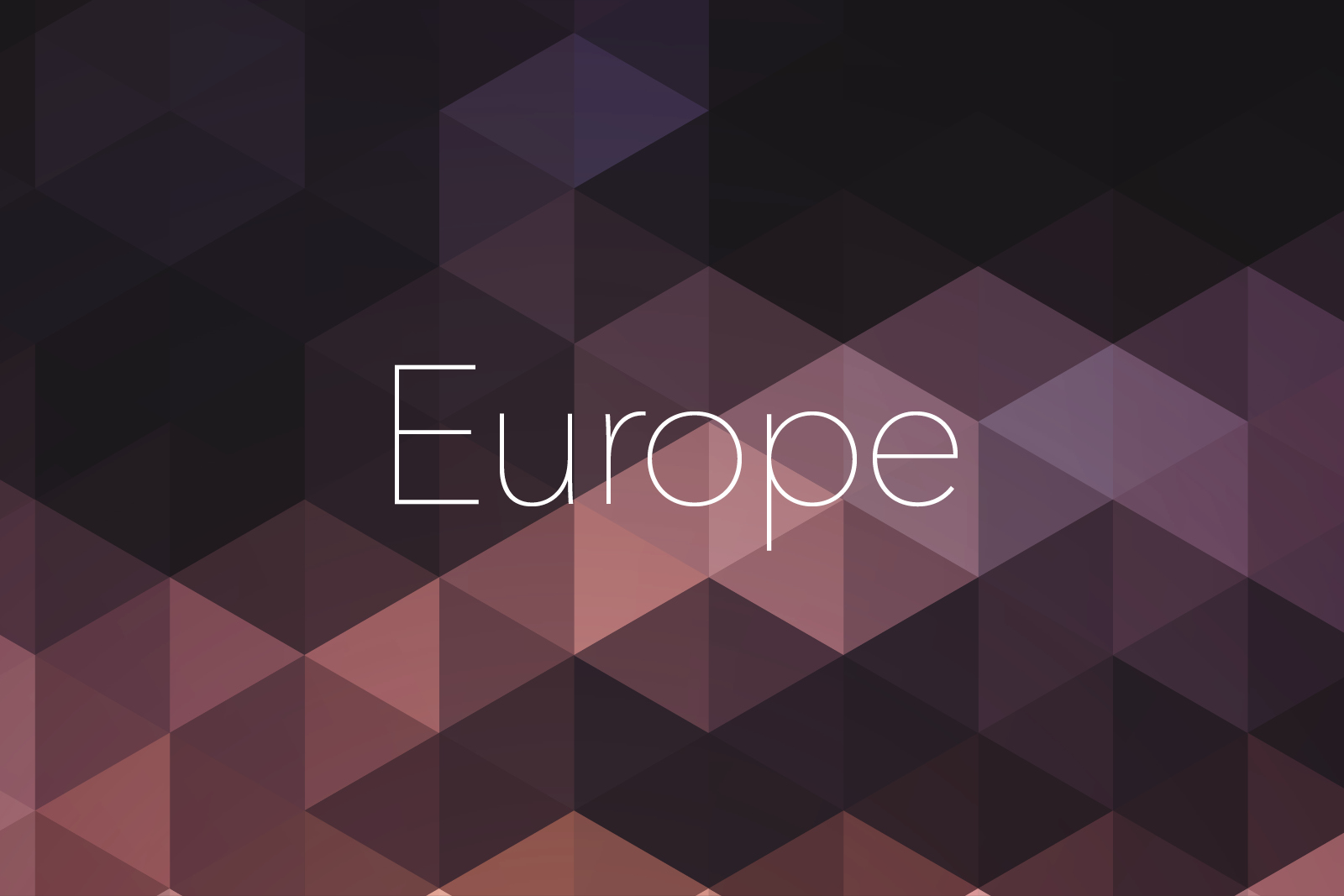 Firm of the Year: Europe

The London-based private equity firm had a record year, with its close of the biggest ever first-time real estate fund in Europe. In July, Henderson Park Real Estate Fund I closed on $2.2 billion in equity, a whopping 131 percent more than the $950 million target set at the time of launching the vehicle. In just a few years since the firm’s founding, it was able to secure investor commitments from marquee groups like the Kuwait Investment Authority. Just a month later, the firm made history in Ireland with the acquisition of the LSE-listed Green REIT, the largest transaction to have completed in the Irish market in the last two years.

Industry Figure of the Year: Europe

In just over four years since its founding, Henderson Park has entered Europe’s top league of real estate investment managers with strong fundraising and transaction success in many debut markets.

The man behind this success story, the former Goldman Sachs and Mount Kellett executive Nick Weber, managed to get overwhelming investor endorsement for Henderson’s debut fund that raised a record $2.2 billion in equity last year.

Weber’s leadership, and his decades of experience in European real estate investment, helped Henderson feature in last year’s PERE 100 rankings at the 54th spot with a five-year fundraising total of $2.5 billion for opportunistic and value-add strategies.

Deal of the Year: Europe

In September, Blackstone acquired Dream Global REIT in a deal valued at $4.69 billion. Through the transaction, the manager inherited 18 million square feet of office and logistics space across Western Europe. Its offer of C$16.79 ($12.67; €11.74) cash per Dream Global unit represented an 18.5 percent premium.

Firm of the Year: Germany

In September, Henderson Park tied up with Swiss Life Asset Managers to acquire the Kustermann Park office complex in Munich for €400 million. The office complex comprises two buildings and the firm acquired Rockwell Haus. The unique structuring initiative allowed it to present a compelling offer to the vendor.

Institutional Investor of the Year: Europe

Capital Raise of the Year: Europe

This was Henderson Park’s debut vehicle since the formation of the firm in 2016 and its closing created a record of being the largest ever first-time fund raised in European real estate. Henderson Park Real Estate Fund I closed on $2.2 billion in July, raising more than double the equity initially targeted while launching the vehicle in 2017.

Capital Advisory of the Year: Europe

Lazard has won this year’s honors for helping raise over €2 billion of incremental capital for its European clients. The standout capital raising effort was Henderson Park’s Henderson Park Fund I, which managed to raise $2.2 billion equity, a whopping 131 percent more than the $950 million target. Other European raises included Beaumont Capital Management’s Beaumont Fund I and Crosstree Capital’s Crosstree Fund II.

Firm of the Year: UK

Last year, Henderson Park made two investments through its joint venture with Greystar Real Estate Partners. In February, it made a €163 million acquisition of the 257-unit Equipment Works, development site in an expansion of their London built-to-rent portfolio. This was followed soon after with the acquisition of a site located at the former Royal Mail depot in London for €121 million.

Firm of the Year: Italy

In June, Hines acquired 26 Via della Spiga in Milan’s fashion district for an undisclosed sum from Invesco Real Estate.

The firm reportedly partnered with PGGM and Savills Investment Management to acquire the 12,000-square-meter mixed-use asset, with plans of repositioning it into a luxury retail and office property.

Office Investor of the Year: Europe

With all its regional sweeps, Henderson Park’s win in this category does not come as a surprise. The London-based firm executed as much as $3.1 billion of investment activity in 2019 through some major market debuts and large transactions. Highlights include the firm’s take-private acquisition of LSE-listed Green REIT for €1.7 billion and entry into Poland through the acquisition of a portfolio of 11 newly built office buildings from JSE-listed EPP.

Firm of the Year: France

Brookfield has been significantly strengthening its student housing portfolio in Europe, and last year saw the firm turn to France.

In January, it acquired ECLA Paris, a high-end student accommodation property located at the University of Paris-Saclay Campus, from Harrison Street. ECLA Paris has more than 1,200 beds.

Firm of the Year: Nordics

In September, Starwood Capital acquired a mega rental residential portfolio of approximately 2,200 units in Finland. The firm made its investment through the Starwood Global Opportunity Fund XI, the firm’s 11th opportunistic real estate fund, which closed in April 2018 with commitments surpassing $7.5 billion.

Firm of the Year: Spain

In June, global rental housing investment firm Greystar announced its first investment in the Spanish residential sector, after establishing itself as the largest student accommodation provider in the country. The firm acquired a property at 48 Gran Via, which reportedly comprises 100 residential units.

Retail Investor of the Year: Europe

One purchase in central Paris was a 75 percent stake in the Italie Deux asset in Paris – the city’s second-largest shopping center – for €473 million from Hammerson. It also agreed to spend €203 million for a 50 percent stake in a mixed-use complex.

Logistics Investor of the Year: Europe

In September, Blackstone took another big leap in the logistics sector, which the firm’s European real estate head James Seppala has described as one of its “highest conviction, long-term investment themes” with the launch of the €8 billion pan-European last-mile logistics real estate company Mileway.

Residential Investor of the Year: Europe

In September, Starwood Capital Group purchased a mega Finnish multifamily portfolio comprising 2,200 units across 73 assets from a consortium of six domestic sellers in an off-market transaction. The portfolio is spread across 16 cities, with half by value located in the Helsinki region. It also formed a new Irish build-to-rent platform.

The Singaporean sovereign fund partnered with the Dutch pension fund administrator APG Asset Management to establish a specialist European hotel investment vehicle called Archer Hotel Capital in January 2019. At the time of the JV formation, the portfolio comprised 11 hotels located across Western Europe with a gross asset value of around €2 billion.

Alternatives Investor of the Year: Europe

Brookfield has been among the most active real estate investment managers in the student housing space in Europe. In 2019, the firm acquired three student housing development sites in Spain and significantly grew Student Roost, a UK manager and developer of student accommodation.

Clifford Chance continues its winning streak in this category. In 2019, the London-based law firm advised ICG-Longbow on the successful closing of its fifth fund, which raised £928 million from new and repeat institutional investors from across the world. It also advised AEW on €750 million in new capital raises for its pan-European logistics fund.