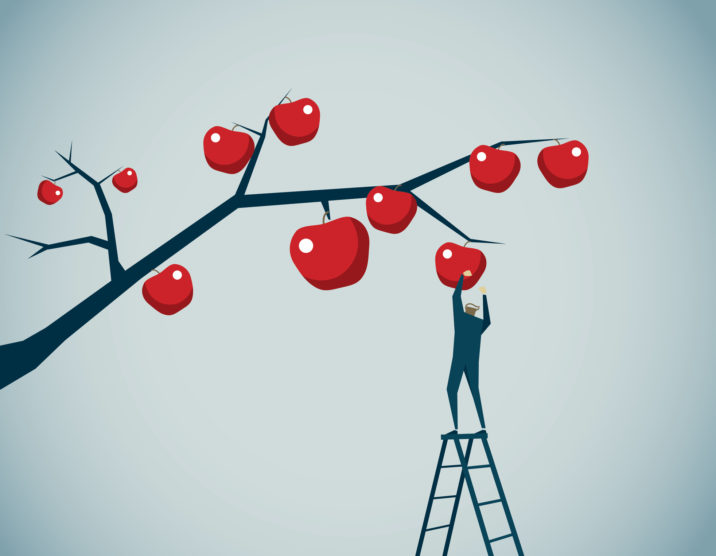 This week, managers Henderson Park and Hines joined forces for one of the first clearly defined distressed acquisitions of the covid-19 era in Europe: a portfolio of five hotels on the Greek island of Crete.

Globally speaking, several institutional-quality properties have traded hands during the past three months. But most were in the works before the novel coronavirus spread so meaningfully across borders. Unable to travel for site inspections or meetings with potential sellers, most managers have, understandably, put direct investments on hold.

Much of the market’s activity has taken place indirectly, and often on screens. In April, several groups bought high-yielding loans from debt fund managers in need of liquidity. Likewise, private managers have capitalized on the stock market sell-off in March to buy listed REITs at a discount; Sculptor Real Estate, for one, used capital from its just-closed fourth fund to buy public equities, which it has already flipped for a profit.

On the direct side, hospitality has been a logical first step for the return of opportunistic direct investment. Given the depth of distress the virus has inflicted upon hotel operations, a widening belief of a V-shaped return to health has made the sector appear to offer low-hanging fruit for private institutional equity.

Arguably, the most vulnerable assets in this space are US hotels financed by commercial mortgage-backed securities. The hospitality market accounts for 3,000 loans totaling $86 billion in outstanding balances, more than 15 percent of the $550 billion CMBS market. As of June 20, more than 24 percent of hospitality-oriented assets were behind on loan payments, according to the research firm Trepp, a stark increase from the March rate of 1.5 percent.

Desperation is so high among CMBS borrowers, generally, they have turned to the US government for intervention. This week, 100 lawmakers signed a letter to the Federal Reserve and the White House, urging them to step in and prevent a deluge of foreclosures. However, Treasury Secretary Steve Mnuchin and Fed Chairman Jerome Powell have both previously said Congress is best suited to address this issue, making it a political football no one is willing to run with.

Despite the brewing storm of distress in this market, opportunistic investors should take a few things into consideration before circling the wagons. First, most properties that rely on CMBS financing are not blue-chip investments. Banks and insurance companies can typically offer better terms to lower risk borrowers. CMBS issuers are often lenders of last resort.

Beyond that, buyers that assume CMBS mortgages will, in any event, have to deal with stipulations that have fueled the current predicament. While banks and other lenders have offered forbearance or restructuring to borrowers during the pandemic, CMBS servicers cannot provide this type of relief. Only third-party groups, known as special servicers, can renegotiate terms with borrowers – but only if the borrower is in default. The same rule applies to borrowers hoping to add additional debt. To make matters worse, as delinquent loans pile up, special servicers are expected to be overwhelmed, resulting in delayed resolutions.

Opportunistic private real estate equity managers still willing to buy out CMBS debts may find attractive opportunities. But since special servicers get the first crack at acquiring defaulted properties, the pool for them will likely be shallow.

More than $400 billion of dry powder has been largely sidelined for the past three months, waiting for the market to stabilize, according to research by Cambridge Associates. Henderson Park and Hines’ Greek foray is one clear signal that distressed opportunities in the hospitality sector are now ripe for the picking. But how prevalent such opportunities are for all that equity is far from clear.

Emil the author at kyle.c@peimedia.com