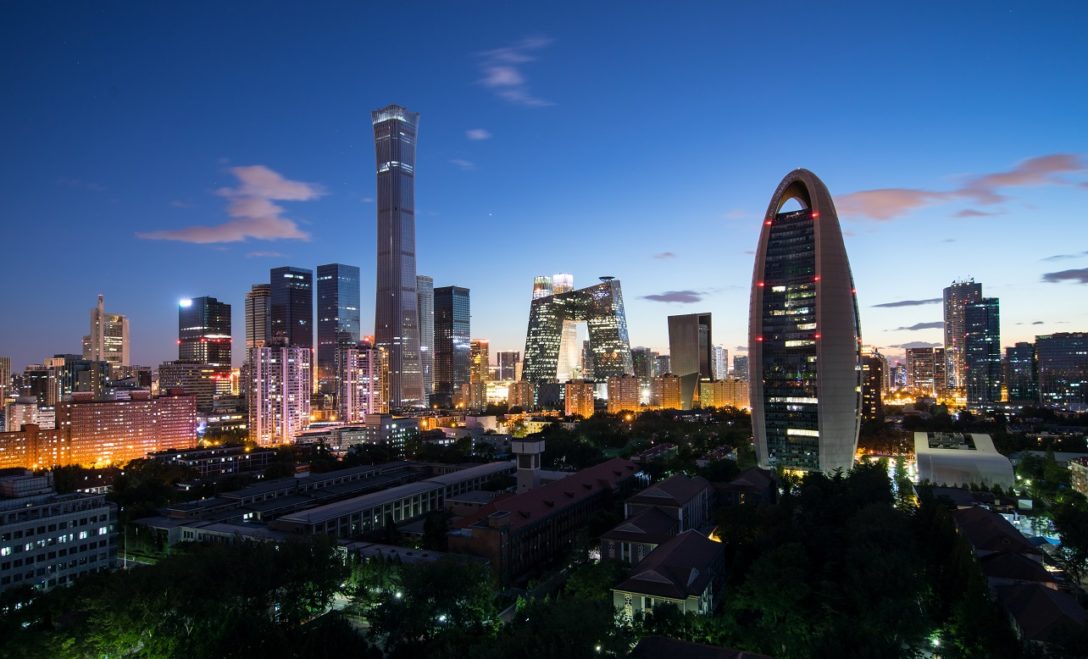 Just one week ago, China’s National Health Commission recorded one new coronavirus case in Beijing after 50 virus-free days. One week later, the capital city is in lockdown once again, with 27 neighborhood closures, 1,200 canceled flights and 130-plus new cases.

The whole episode has stoked already present second wave fears which have kept listed exchanges jittery, especially in the west. It surfaced just days after the Federal Reserve delivered bearish commentary around US monetary policy in light of ongoing struggles to contain the pandemic. That came on June 11, the same day Beijing’s latest infection cluster was identified. The Dow Jones fell by 7 percent on the day, the FTSE by 4 percent. Asian equities responded negatively too, though more mutedly: Hong Kong’s Hang Seng index was down 2.2 percent, while the Shanghai Composite index fell just 0.8 percent.

The major exchanges have since recovered. But the investor moods of the West and East remain discernibly at odds. Asian confidence in government abilities to control resurgences in infections is palpably higher than European or American, while Asian cultural factors are expected to foster a quicker and more enduring return to the workplace.

Predictably, the region’s more muted concerns about the economic impediments of a second wave of covid-19 infections are being reflected in commercial property performances, particularly for offices. Research by broker CBRE out this week showed resilience in the regional sector. There is little rhetoric like this coming from the broker community in western markets.

In its Flash Cap Rate Survey, CBRE recorded only miniscule upward cap rate movement – 20 to 25 basis points – between March and the end of May in Osaka, Sydney and Melbourne, but none elsewhere in the region as confidence surrounding occupancy remains high. The flash survey, taken from May 26 to June 1, in fact revealed an increase in inquiries for office investments; pricing assumptions that are the same or higher than pre-covid levels; and, tellingly, few expectations of buyers asking for covid discounts, or sellers offering them.

Private real estate executives in Asia tell PERE that, beyond confidence in swifter, more decisive government responses, culture has a lot to do with this regional variance. They say that more stringent employment rules and tighter living conditions mean working from home in countries like China or Korea is simply less tenable than in the west.

Other recent research reports paints a different story of the western office markets, one of office occupiers re-considering their future usage after effectively working from home over the past few months, thanks to more amenable living space and technology. The impact of this redefined need for office space on institutional underwriting will be the topic of PERE’s forthcoming July-August issue cover story.

Western signs of reluctance are evident on both the investing and leasing fronts. In transactions data provider Real Capital Analytics’ Q1 Capital Trends Europe Report, 37 percent of the collapsed or pulled investment deals in the region up to April 27 were for offices, by far the highest percentage among property types. Meanwhile, in the US’s greatest covid-suffering city, New York, broker Newmark Knight Frank recorded an 86.5 percent drop off in leasing in May year-on-year in the prime office market of Manhattan. In its monthly snapshot the firm said sub-leasable space in the city has risen almost 1 million square feet to 12.5 million square feet.

For institutional office landlords in the west still grappling with the pandemic’s first wave – 21 US states reported rises in coronavirus cases just this week as the country begins to emerge from lockdown – there is little comfort to be had presently. And events in Beijing only serve to exacerbate their consternation, even while the market outlook closer to China’s capital city remains markedly brighter.