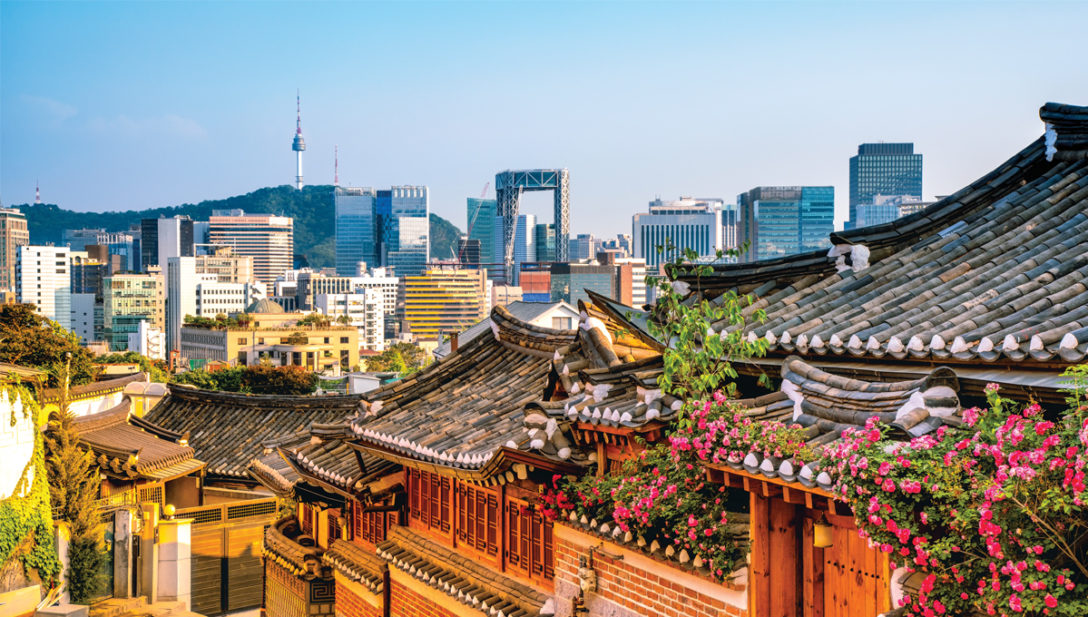 South Korea was one of very few places around the world where real estate transactions continued to increase through the covid pandemic, rising 11 percent in 2020 and 32 percent in 2021, according to MSCI Real Assets data.

Domestic investment, always strong in South Korea, has driven the market for the past two years. Data from services firm Savills shows domestic investors accounting for 91 percent of Seoul office transactional volume between 2020-21, an increase from 80 percent between 2015-19.

Korean investors also took a higher share of logistics transactions, which were previously dominated by foreign funds and sector specialists. However, demand from both domestic and foreign investors for logistics real estate remains strong.

Korean real estate sales have been underpinned by strong leasing performance in the office and logistics sectors. Office yields have fallen to the low 4 percent range and logistics yields are only a little higher.

Data centers are also attracting investor interest, as South Korea is substantially undersupplied with facilities. Savills research shows it has fewer data centers than Malaysia, despite a larger population and much higher GDP per capita. The huge metropolis of Seoul, with a population of 25 million, will also support a substantial data center market.

Despite the dominance of local investors, more overseas investment managers are reportedly targeting South Korea, both to tap Korean investors and to invest in the real estate market. Korea is expected to benefit from the reallocation of capital from China to other developed APAC locations.

Blackstone Group has reestablished an office in South Korea and hired Chris Kim from Angelo Gordon as its new head of Korean real estate. In 2021, Goldman Sachs was reported to be planning to invest $1.7 billion in Korean real estate, focusing mainly on the logistics and data center sectors. Meanwhile, Allianz Real Estate appointed former National Pension Service of Korea head of real estate Scott Kim as chief executive for Asia-Pacific.