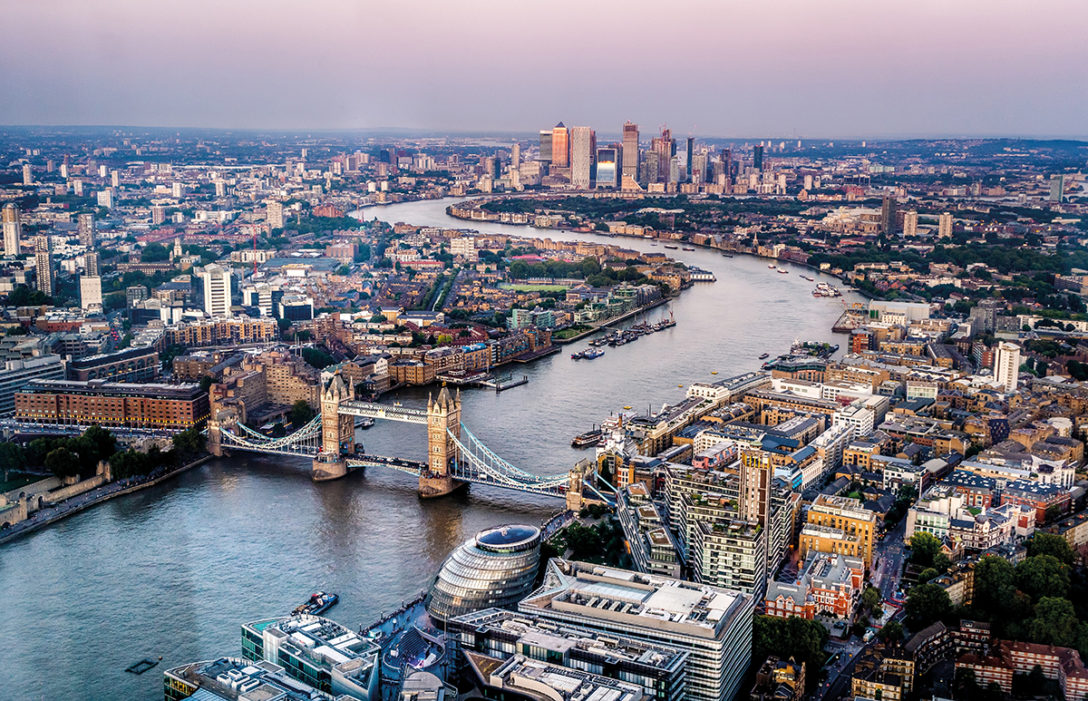 The vehicle, which offers investors periodic equity recycling points, has now attracted €2 billion from investors since its launch in March 2017.

The London-based manager declined to comment on its fundraising, however PERE understands the additional capital, which was closed last month, was raised as covid-19 was taking hold during the early part of this year.

The haul is part of an equity tranche that is slated to be completely raised by the end of the year. An additional eight investors are believed to be soft circling commitments totaling €1 billion.

The capital raise is demonstrative of continued appetite for higher risk and return investments in Europe, particularly those offered by the better performing managers, even as the region is heavily impacted by the coronavirus pandemic. This week, New York-based asset management giant BlackRock raised just less than €1.5 billion from 39 investors for its fifth European value-add fund, BlackRock Europe Property Fund V.

The fundraising brings Tristan Capital’s available equity war chest going into the crisis to approximately €1.7 billion, including about €1.1 billion in dry powder from its latest European Property Investors Special Opportunities 5 fund. EPISO 5 was closed on €1.7 billion last February and still has about 66 percent of its capital left uncalled, it is believed.

Deployment for the €600 million for CCP5 is not subject to timing constraints, however, given the fund’s open-ended status. Given its final closing, EPISO 5 has about two years left on its investment period.

In terms of target performance, Tristan was aiming to deliver an internal rate of return of above 10 percent from CCP5 investments, according to PERE’s prior coverage on the vehicle, in keeping with its core-plus-to-value-add remit. By contrast, the firm is targeting 12-14 percent returns for its EPISO series.