In addition to a $200 million commitment to a co-investment fund alongside Ascentris, Texas Municipal has also announced commitments of $80 million to Grandview II and $100 million to Transwestern Strategic Partners Fund III. The pension has formed a strategic relationship with Denver-based Ascentris, targeting the value-add property markets across the United States. 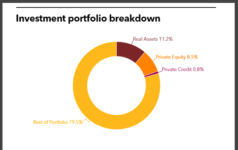 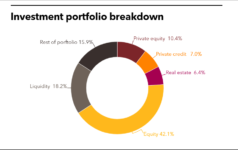 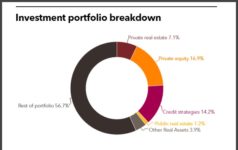