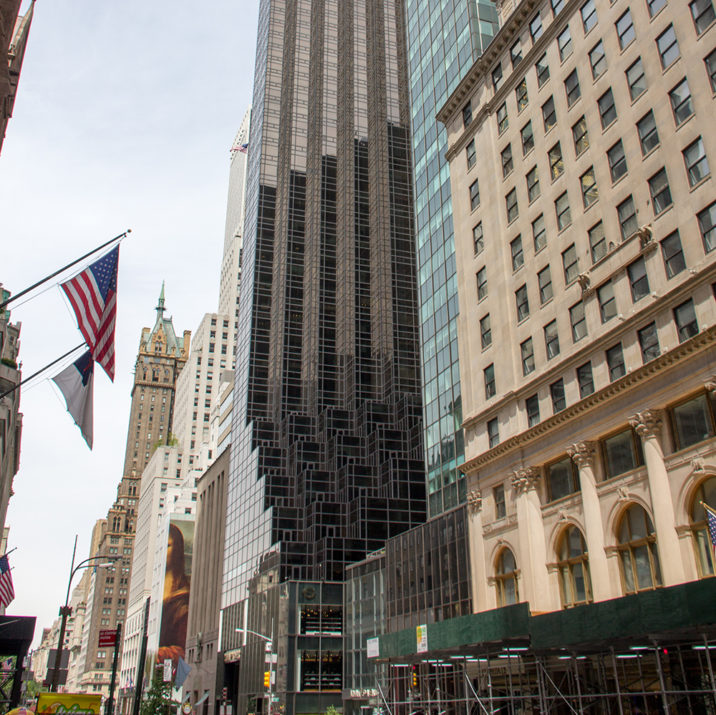 In October, New York-based property developer and investor Michael Shvo and his partners snapped up New York’s high-profile Coca-Cola building on the second attempt after their original bid was passed over in August.

Real estate firm Nightingale Properties and Wafra Capital Partners, a Kuwaiti investment firm based in New York, had initially won bidding for the 19-story skyscraper in a deal valued at $907 million, acquiring the asset from original owner Coca-Cola. Four weeks later, Shvo and his partners – the Turkish developer Bilgili Group, German pension BVK and private equity real estate firm Deutsche Finance – negotiated a deal to buy out Wafra’s stake in the building. For Shvo and partners, the flip was the reward for their persistence.

The Coca-Cola Building, as it came to be known, had a long and colorful history before it found itself flipped around, a history steeped in entertainment. Built in 1927, the Bethlehem Engineering Corporation designed and developed building first housed the National Broadcasting Company.

The building served as NBC’s headquarters until 1933, when the company moved to Rockefeller Center because of its expanding activities. After NBC vacated, the building welcomed a new broadcasting tenant – World Broadcasting, which would run its radio station from the 711 Fifth Avenue location during World War II. By 1948, Loews Theatres – the parent company of media company MGM – had purchased the building and set up its own main radio station there. Much of the space was also converted into a recording and mastering facility from a studio for live radio audiences during this time.

Then, in 1956, film and entertainment company Columbia Pictures acquired the building from MGM, continuing the string of media companies that have chosen to make their home there.

In fact, Coca-Cola’s occupation did not start until 1983 as part of its $750 million purchase of Columbia Pictures, a decision driven by the company’s ambition for diversification. Coca-Cola staff moved into the offices in the building to support the soda company’s business activities in New York, at which point the building was dubbed the ‘Coca-Cola Building’ on behalf of the owner. In 1991, Coca-Cola took up a further 3,000 square feet of space at the same building to open a store that would sell its iconic red-and-white memorabilia.

Despite Shvo’s higher bid, Coca-Cola shook hands with the Nightingale-led group. Its reasons for accepting the lower bid were undisclosed. The buyers placed a $50 million deposit and agreed to an anti-flip provision. French bank Natixis originally agreed to provide $775 million in debt for the deal, but subsequently pulled out, also for undisclosed reasons. The buyers thus defaulted, and the sale’s headwinds further intensified as the Nightingale-led group subsequently sued Coca-Cola for a breach of contract over certain tenant agreement details.

Still, Coca-Cola pressed on with the agreed upon deal, offering Nightingale and Wafra the extra time to find a replacement debt partner. Nightingale also withdrew its lawsuit and a deal closed in late August, this time with a $700 million loan from JPMorgan.

Then came the twist in the tail: in October, just four weeks later, Shvo and his partners purchased Wafra’s majority interest in the building, effectively becoming its owners despite having lost the initial bidding war. Nightingale stayed on the deal, too, but in a property manager capacity only.

If the walls of 711 Fifth Avenue could tell their own story, this latest chapter in the near-100-year old building would surely by a highlight.