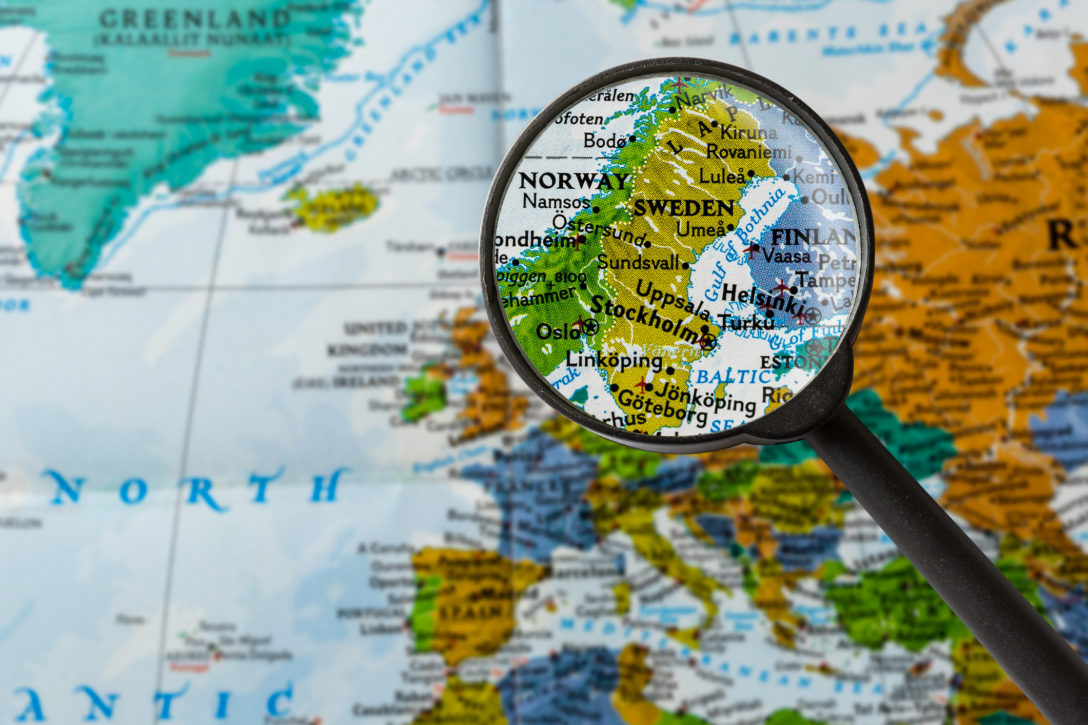 In the year that almost SKr100 billion ($9.6 billion; €9 billion) of bonds are due to mature, Sweden’s property companies are being forced to make sweeping changes to the way in which they finance their activities.

The increase in the total cost of borrowing bond debt has made the market expensive for issuers. In addition, investor wariness about the resilience of property companies in the face of downward pressure on values has kept issuance low in the past year, despite the prospect of higher bond pricing.

Peter Lilja, chief executive officer and founder of Heimdal Nordic, a Copenhagen-based loan servicing, debt restructuring and advisory business, says: “I think it’s fair to say that it’s predominantly the [bond] investors that left the market. Risk also has increased and lack of liquidity in the market increases risk. Institutional investors have also been hit by the denominator effect due to a drop in stocks and liquid bonds.”

This means many property companies will have to refinance their maturing debt outside the capital markets. “It will be interesting to see how companies handle the maturities they have coming up,” says Marcus Gustavsson, who at the time of speaking to affiliate title Real Estate Capital Europe was a real estate credit rating analyst at Nordic Credit Rating. He adds that over the course of 2022, total borrowing costs in the bond market for an investment-grade company increased from 1 percent to around 7 percent.

“A lot of Swedish property companies have a big portion of their debt provided by the capital markets with senior unsecured bonds, which have been cheaper than bank financing. Now, it is much more challenging to gain access to that market.”

The country’s debt capital markets grew fast in the wake of the 2007-08 financial crisis, having since doubled in size. As a cheap source of finance, real estate companies’ share of overall issuance has surged to almost half in recent years.

Companies have also been issuing bonds denominated in other currencies. In the case of Heimstaden Bostad, a Swedish residential landlord established in 2013, unsecured bond debt has enabled it to double the value of its portfolio. In October 2021, it issued €2.75 billion of unsecured bond debt to fund the purchase of 30,000 residential properties in Germany, Sweden and Denmark in a €9.1 billion deal.

In normal circumstances, the banking sector would be the obvious alternative for Sweden’s real estate companies to source fresh financing, especially for those companies that have pre-agreed credit facilities they are yet to draw on. Banks today offer a cheaper form of finance than capital market debt, and are likely to be an option for some of the market’s larger borrowers. However, domestic banks are being encouraged to steer clear of property by Sweden’s financial services authority, Finansinspektionen, which has warned of the increasing risks around commercial real estate companies.

In September, it described the financial challenges for real estate firms as a “new time of reckoning.” Reflecting on banks’ “very large exposure” to the commercial real estate sector, it identified the credit risk in the banks’ existing and potentially growing property exposures as its “prime concern.”

Gustavsson says: “Appetite for refinancing property companies is generally pretty low right now. In 2023, higher financing costs will feed into companies’ financial statements, with a resulting negative impact on interest coverage. Given this, and comments by the FSA, I cannot see banks wanting to take on more risk.”

According to market observers, Sweden’s property companies may be forced to raise capital through asset sales or equity injections via joint ventures in order to meet bond repayments this year.

As property companies proactively source fresh capital ahead of 2023 maturity dates, the market will open up to equity and debt investors, predicts Lilja.

“The Swedish listed companies are well aware of the situation and are taking all possible measures to solve these problems before they end up in a default situation. We think the market will provide solutions. Some of the larger real estate companies have been entering into joint venture agreements and this has given them fresh equity to refinance their bond structures,” he adds.

Stockholm-headquartered Castellum, which had a debt-to-equity ratio of 91.6 percent at the end of September 2022, has announced SKr2 billion of asset sales as it strives to reinforce its balance sheet.

SBB, which owns community and residential properties in the Nordics, has been similarly active. It has a SKr117.1 billion portfolio in Sweden. More than half of its debt liabilities are accounted for by unsecured bonds and it had a debt-to-equity ratio of 124 percent at the end of September 2022. It is in the process of selling a 49 percent stake in EduCo, which owns public education assets, to Brookfield to reduce its debt obligations.

There is also an expectation that alternative debt funds – a market hitherto overshadowed by domestic bank lenders – will also play a role in providing fresh financing to Sweden’s real estate companies.

“The big real estate companies will seek to push their debt into the banking system, and I think that the banks there have been accommodating so far. But the question is whether they can take on as much debt as is out there. Potentially, we could see alternative debt investors approach the market; I think that could help. We might end up in a scenario where that type of option will prove very crucial,” says Gustavsson.

One factor behind Sweden’s – and its neighboring Nordics markets’ – immature alternative debt provision is that the country did not undergo significant distress following the global financial crisis, meaning traditional bank financing remained by far the dominant source of debt in the market.

Lilja says: “This is the time when the alternative lenders will have many more opportunities than before to take stakes in the capital stack. We will definitely see an increase in these lenders, not just in Sweden, but in the Nordics and over the coming years.”

He believes international debt funds – from the UK and the US – will increase their presence. “On senior debt, they can obtain the same margins that they can get elsewhere in Europe, so that will meet their expectations,” he explains.

Mezzanine lenders, however, are currently struggling to obtain the margins they require because, Lilja says, borrowers also need “to educate themselves” on this lesser used – and more expensive – form of finance. “This type of debt has not been used much before due to strong local lenders. But we do see deals, and debt investors can get margins in the low teens.”

As a result, Niam Credit, formerly known as Brunswick Real Estate Capital, is expanding into subordinated debt for the first time in its nine-year history, as well as continuing to raise funds for whole loan and construction facility strategies.

“With banks unlikely to increase their exposure to the sector, this will create increasing opportunities for alternative lenders,” says Sundin. “We have not seen alternative debt funds from the UK or Germany in Sweden, but we anticipate they will come now. This is a great point in time for the debt market to diversify.”