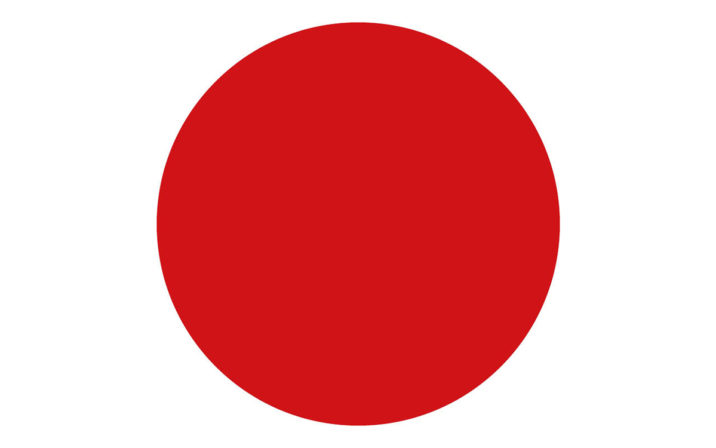 The first half of this year was a quiet one with regard to fundraising, with only $660 million raised across three closed Japan funds. Nonetheless, 2020 has surpassed 2019, when only $650 million was raised, after a bumper 2018, which saw more than $5 billion raised across six funds. Furthermore, as the largest real estate market in the region, most pan-Asian funds, regardless of style, will seek to invest in Japan.

Japanese managers are not significant players in the pan-Asian real estate market; PERE data show only $100 million of capital being raised by Japanese managers. However, Japan is home to a number of large investors, more of which are allocating to real estate both at home and overseas.

The Japanese real estate market has slowed considerably since the covid-19 pandemic and is expected to remain sluggish for the rest of 2020. Japan closed its borders at the start of the pandemic, bringing a temporary close to one of its big recent success stories, rapid growth in inbound tourism. The Tokyo Olympics were expected to make 2020 a record year for tourism. Instead, the hospitality and retail sectors have both suffered.

Brokers report little distress among landlords and a large bid-ask spread, which is subduing transaction volumes. A CBRE report noted that Japanese banks have become reluctant to provide non-recourse loans to certain real estate sectors which suffered most during the pandemic.

While hospitality suffered most dramatically, the Japanese office market has softened considerably: prime Tokyo rents fell for the first time since 2017 and sentiment is weak.

Retail has been surprisingly resilient but rents have also been falling in Tokyo and other large cities. The industrial and logistics market has thrived on the back on increasing e-commerce and both rents and yields have held steady in most markets. Both domestic and international investors continue to target the sector and also data centers, where demand is strong due to increased internet traffic.

The biggest deals of the year, however, have come in the multifamily residential sector, which is the only one in the region of any size and depth. The stability of residential cashflows has attracted a number of foreign investors in recent years.

In the first half of 2020, Blackstone acquired a portfolio from Chinese insurer Anbang for ¥300 billion ($2.8 billion; €2.4 billion) while Allianz Real Estate acquired a ¥13 billion portfolio of residential multifamily assets in the capital, Tokyo.

Both residential and logistics real estate are set to continue to attract interest from investors and lending from banks, which could potentially lead to further yield compression, despite continued economic upheaval.