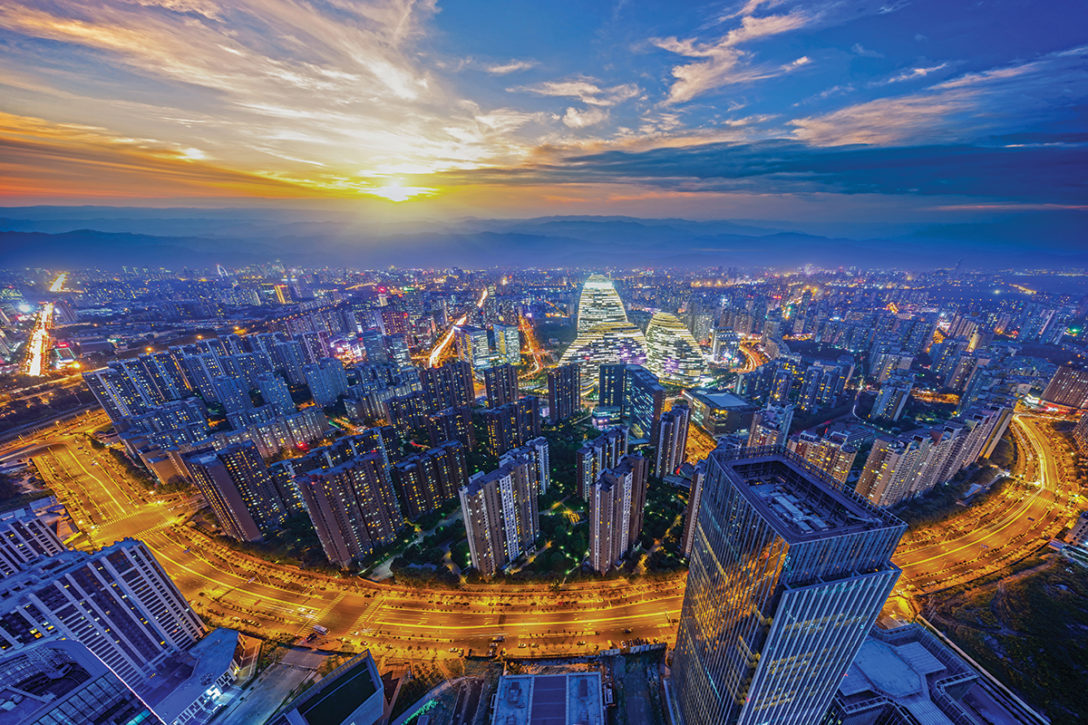 The first country to be hit by the covid-19 pandemic, China clamped down on the spread of the virus with harsh measures. Subsequently, despite largely closed borders and a vaccination program that has delivered more than 1.5 billion jabs, local outbreaks of covid continue. However, overall, the Chinese economy has recovered strongly since the second half of 2020 and the World Bank is predicting 8.5 percent GDP growth in 2021.

Relations between the US and China have remained frosty despite the change of US administration. However, Beijing has continued to build trade relationships elsewhere. In November, China and 14 other economies signed the Regional Comprehensive Economic Partnership (RCEP) agreement to form an Asia-Pacific free trade zone. The RCEP encompasses nearly half the world’s population and a third of global GDP.

Real estate investment volumes fell 28 percent to 194.4 billion yuan ($30.1 billion; €25.3 billion) in 2020, according to CBRE. However, the broker predicts this will improve by 15-20 percent in 2021, driven by China’s recovery and stimulus package, as well as liquidity from overseas stimuli. Furthermore, Chinese developers – under government pressure to reduce leverage – are putting more assets on the market, while a number of vehicles which raised capital in 2016-18 are moving into the disposal phase.

China-focused real estate funds carried on raising capital in 2020, netting $4.7 billion in equity, PERE data shows, and this activity continued in the first half of 2021, when $1.7 billion was raised. The full-year total ought to be high, as many of the largest Asia-Pacific funds in market are China-focused.

Of the top 10 Asia-Pacific funds in market, three are China-only vehicles, including the largest – Prologis’s China Logistics Venture I & II, which has a target of $3.5 billion – while the rest of the larger funds are pan-Asia or multi-country vehicles that will allocate capital to China.

The Chinese asset management industry continues to develop and consequently a number of China mainland-headquartered businesses appear in this guide, some for the first time. A total of six managers appear in the directory, the largest of which is Shanghai-based D&J China.

Chinese institutional investors, particularly large insurance firms, continue to be significant real estate players both at home and overseas. Since a crackdown on overseas investment by the risk-conscious Chinese authorities, Chinese investors have been both less active and less visible. Nonetheless, according to Real Capital Analytics, China was the seventh largest source of cross-border real estate capital in 2020.

On the REIT track

The most significant development in China real estate in 2021 has been the launch of real estate investment trusts, which came in May with the float of nine REITs. Chinese REITs do not follow the same model as equity REITs in the US, Japan or Singapore but are listed closed-ended funds with a very long life. The funds hold mortgage-backed securities that are underpinned by real estate and infrastructure assets.

At present, only a limited range of real estate can be used for China REITs, including logistics and science parks. However, the regime will be expanded to include multifamily rental housing and other asset types over time. The new structure has attracted the interest of private real estate managers; GLP is the sponsor of one of the new REITs. The major investors in REITs so far have been the REIT sponsors themselves (who are required to own 20 percent) and domestic insurance companies.

E-commerce in China thrived in 2020 as it did elsewhere in the world. However, logistics rents fell due to the impact of new supply and the trade disruption caused by the pandemic. CBRE predicts net absorption to rise by 30-50 percent year-on-year in 2021, which will mitigate the effect of a further seven million square meters (75 million square feet) of new supply.

Nonetheless, the sector continues to be a target for investors. In the first half of 2021, significant transactions included Canadian investor QuadReal forming a $1 billion joint venture with Chinese manager New Ease and PGIM Real Estate buying two assets worth $323 million in total. A number of investors have also targeted the specialist cold storage logistics sector, while data centers are frequently cited as a sector for future investment. 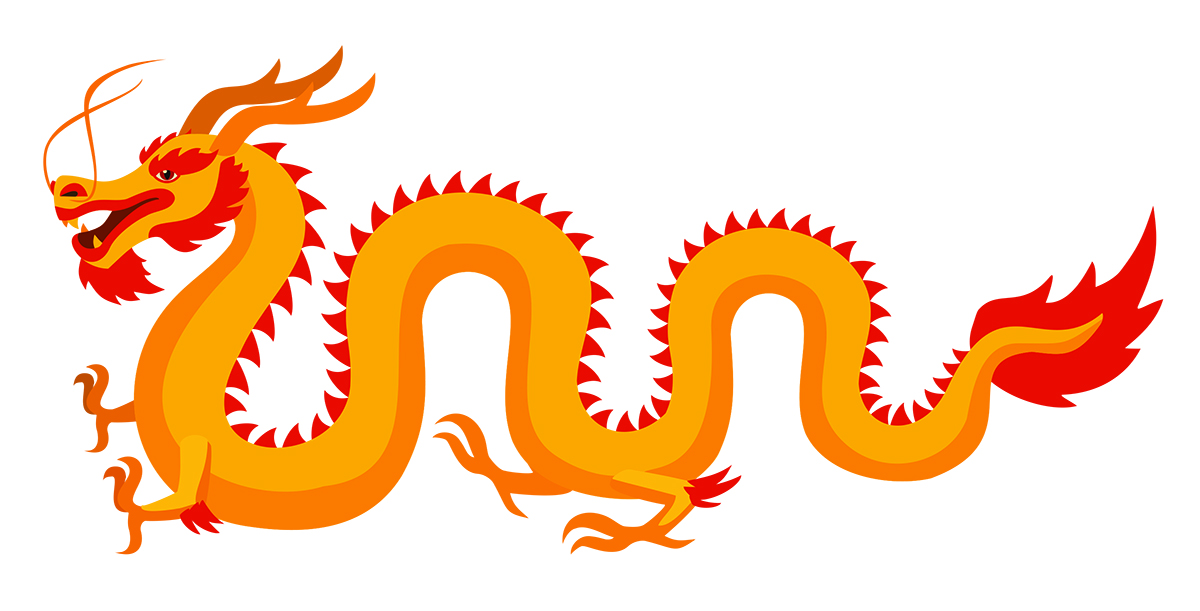 Very little of the new space will be developed in the CBDs of Tier 1 cities, where rents are expected to rise in the medium term. Secondary cities will see vacancies rise and rents continuing to fall.

The China retail market has developed almost entirely in the digital age and so has not suffered from e-commerce in the same way as developed market retail. Omni-channel retail is very much the norm for both retailers and landlords. Furthermore, China has far less retail space per head than any developed market.

Cooling and stabilizing the residential property market continues to be a priority for the Chinese authorities, using measures such as the “Three Red Lines,” which restrict developer leverage and a range of localized restrictions on buyers. The first-tier cities of Shanghai, Beijing, Shenzhen and Guangzhou all saw prices shoot up in the second half of 2020, making these cities some of the least affordable in the world.

In response, Shenzhen is experimenting with setting maximum prices for second-hand sales. However there are fears this will distort the market.