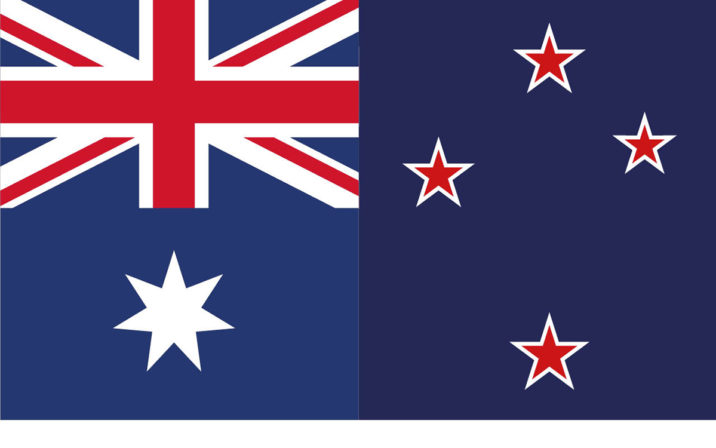 The covid-19 pandemic brought an abrupt end to Australia’s astonishing economic upswing and sent the nation into recession for the first time in nearly 30 years. In the first half of 2020, office vacancy rates in Sydney and Melbourne – two mature markets popular with core domestic and foreign investors – doubled. Yields are expected to increase over H2 2020, but – as in all Asia-Pacific markets – transaction evidence is lacking.

Nonetheless, Australia remains the most transparent real estate market in the region and is backed by a strong economy and low interest rates. Prime office assets are expected to be on the radar for international investors as pricing eases.

The industrial and logistics space has thrived during the pandemic. A Colliers International report analyzing June 30 industrial valuations by real estate investment trusts found yields compressed 12 basis points in the first half to an average of 5.4 percent. Colliers recorded 11 A$100 million-plus ($73 million; €61 million) transactions in that time.

Despite flat rents, Australian retail property values rose strongly between 2015 and 2018 in most markets due to continued investor enthusiasm and low interest rates. However, values began to fall due to fears over the impact of e-commerce, and brokers expect values will return to pre-2015 levels.

While the era of major Chinese investment in Australia looks to be over, especially as political relations between the nations remain frosty, it continues to be a target for Singaporean and Hong Kong investors, as well as regional core funds. Real Capital Analytics data show the majority of the $3.2 billion of Sydney transactions and the $1.7 billion recorded in Melbourne in H1 2020 involved overseas capital. Three of the top five buyers of Australian real estate in the first half of the year were overseas investors.

Australia is home to a number of large real estate investment managers, although most are domestically focused. PERE data show $3 billion of funds being raised by Australia-based managers as of July 1, 2020. New Zealand is a relatively small real estate market, the 10th largest in Asia-Pacific and the 30th in the world, according to MSCI. However, it is mature and transparent and has attracted interest from overseas capital.

The Auckland office market is the prime focus for institutional investors and has seen strong capital growth, despite flat rents, over the past five years. JLL data show prime face rents continued to rise in 2020. However, tenant incentives have increased, pulling net effective rents down 2.1 percent in Q2 2020, with a more dramatic 13.3 percent fall in secondary office rents. Prime office values should remain resilient due to lack of supply and government support for the economy.