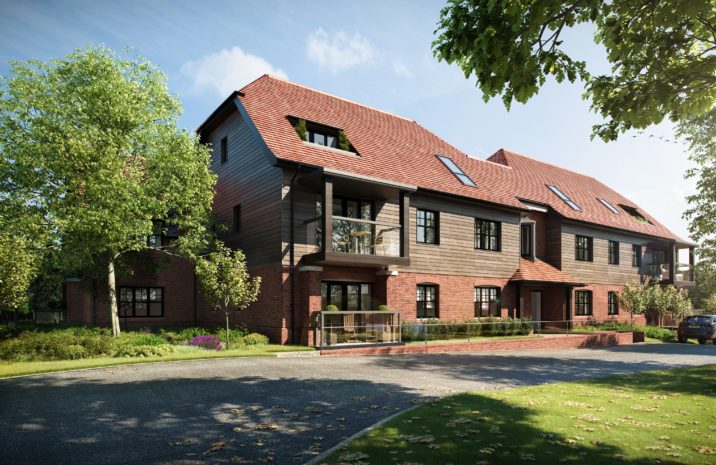 The London-based investment manager’s fund is focused on the development of mid-to-high-end retirement communities in the UK. Limited partners in the initial close are UK pension plans that were existing investors in other Schroders real estate funds.

PERE understands Schroders launched the fund in May and has now raised a third of its £300 million target, with the expectation of holding a final close during the first half of next year. The value-add fund is said to have a net return target of 15 percent.

Schroders will co-sponsor the fund with London-based financial services and energy supply company Octopus Group through their respective property arms, with the aim of increasing dealflow in the nascent sector. Schroder Real Estate has a nearly 50-year track record of investing in the UK real estate, while Octopus Real Estate is a specialist in the healthcare and retirement real estate sectors. The latter previously managed MedicX Fund, a primary care, listed real estate investment trust that merged with Primary Health Properties, another primary care REIT, in March.

The firms will seek to develop 2,000 mid-to-high-end retirement living units through the fund, which, with 50 percent leverage, would have firepower of £600 million. The units are expected to be sold to buyers aged 65 and over seeking to downsize from family homes, making the fund self-liquidating. Mid-to-high-end retirement living units in the UK typically sell for £300,000 to £1 million, according to Schroders.

Schroders and Octopus have made their first investment through the fund, a joint venture with luxury retirement housing provider Audley Group to fund the development of four retirement villages across the UK. The parties are investing £70 million of the fund’s equity in the joint venture, which would create more than 500 units with a total gross development value of £400 million.

Both firms declined to comment on the fundraise, but PERE understands the two parties will share in the fund economics.

The UK senior living market currently is undersupplied, with about 57,000 units accommodating 75,000 people, according to a white paper from Schroders. The percentage of “over-65s” living in retirement communities is estimated to be just 0.7 percent of the UK population, compared with 5 percent each for the US and Australia, the paper stated.

Schroders considers the UK Retirement Living Fund to be a social impact fund, given the improved well-being and reduced public healthcare burden of the residents of such communities, as well as the release of larger family homes into an undersupplied UK residential market.

Schroders’ latest real estate offering is one of the few funds dedicated to the UK retirement living sector. In December 2015, Moorfield Group closed on £285 million for Moorfield Audley Real Estate Fund, which was formed to buy a stake in Audley, as well as provide capital for new and existing Audley development projects.

Other managers investing in the UK sector include Legal & General, which launched its ‘later living’ strategy in 2017 through the acquisition of Inspired Villages Group, and in May, expanded the platform with the establishment of Guild Living, a developer and operator of urban senior living communities.