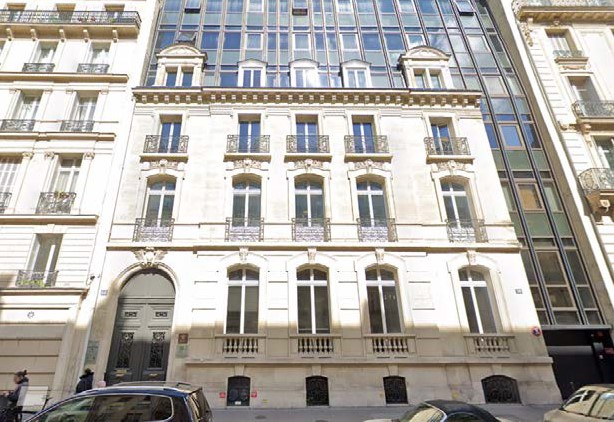 Rheinische Versorgungskassen, the pension manager that manages the capital of civil service pensioners of Germany’s North Rhine-Westphalia region, will see a mandate that was awarded before the coronavirus pandemic continue to be invested, according to its manager.

In December, RVK awarded a €150 million separate account to Boston-headquartered manager AEW to acquire core office and retail assets. With leverage, the pension manager could see as much as €300 million of assets acquired on its behalf.

The deal was a first step in a two-year strategy that should see all the mandated capital deployed, said Marc Langenbach, AEW’s head of funds and separate accounts for Germany. He said Paris and Lyon would be the main cities targeted for investments.

“For now, we want to focus on minimizing risk, but also winning over the long term,” Langenbach told PERE. “Core locations, high occupancy, long-leasing with strong covenants will be the main focal point.”

Langenbach said the “prime location” of the building is one factor that “minimizes the risk of complete default in the current climate.” Additionally, the “diversified tenant base” of this Parisian complex is another attractive cushion for the acquisition. It already exists as an office building, equipped with a diverse set of eight tenants. Langenbach added that since only one of these tenants is moving out, he expects the process overall to be a “smooth handover.”

RVK, one of Germany’s smaller institutional investors, has approximately €6.3 billion of investments overall. Its allocation to real estate is approximately 15 percent, with the bulk of its capital deployed in the more traditional bonds and equities markets.

James Jacobs, global head of real estate at New York-listed capital advisory firm Lazard, said mandates being actively deployed over the coming three years are “likely to catch the bottom” of this current downturn. He told PERE that he did not see anything wrong with deploying capital in today’s environment, depending on the price, as well as the deal specifics, the asset’s attributes and how robust the cashflow is.

The current crisis presents an attractive time to develop a real estate portfolio, according to Daniel Harris, head of European investment at London-based manager Cain International. He agreed, however, that the challenge remains in pricing assets “correctly,” given the current market uncertainty.

“As in any crisis, there is an opportunity to add strategic assets to a portfolio that may not previously have been available in the market,” Harris said. “High-quality assets in capital and gateway cities will continue to perform strongly over the medium to long term.”