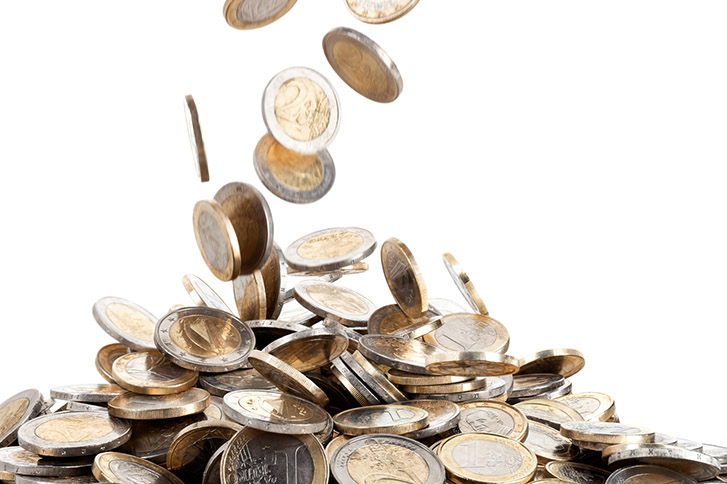 Allianz Real Estate, the real estate investment group of insurer Allianz, has reported a decrease in real estate debt assets under management after seeing an “extraordinary volume of redemptions” over the last six months.

Explaining the reasons for the drop, an Allianz spokesperson told PERE in an email response that the low-interest environment in the US and Europe has led to many borrowers taking the opportunity to refinance existing loans, leading to redemptions. In addition, many of the underlying assets have been traded to equity buyers, meaning the loans are being paid back.

The spokesperson added, however, that the firm is “delivering according to plan in terms of new business” and has secured a number of debt transactions in the first half of 2019.

The firm also expects real estate debt AUM to pick up in the second half of the year, since many borrowers appear to have pushed more of their business into H2 2019 because of low rates and changes in refinancing and sale strategies.

Within the equity portfolio, Asia demonstrated the most growth during the period with AUM in the region increasing by 20 percent to €3.6 billion from the €3 billion posted in 2018. US equity exposure increased 14 percent to €5.7 billion during the same period. Europe continues to capture the largest allocation at 78 percent of the real estate equity portfolio, reporting €37.8 billion in AUM.