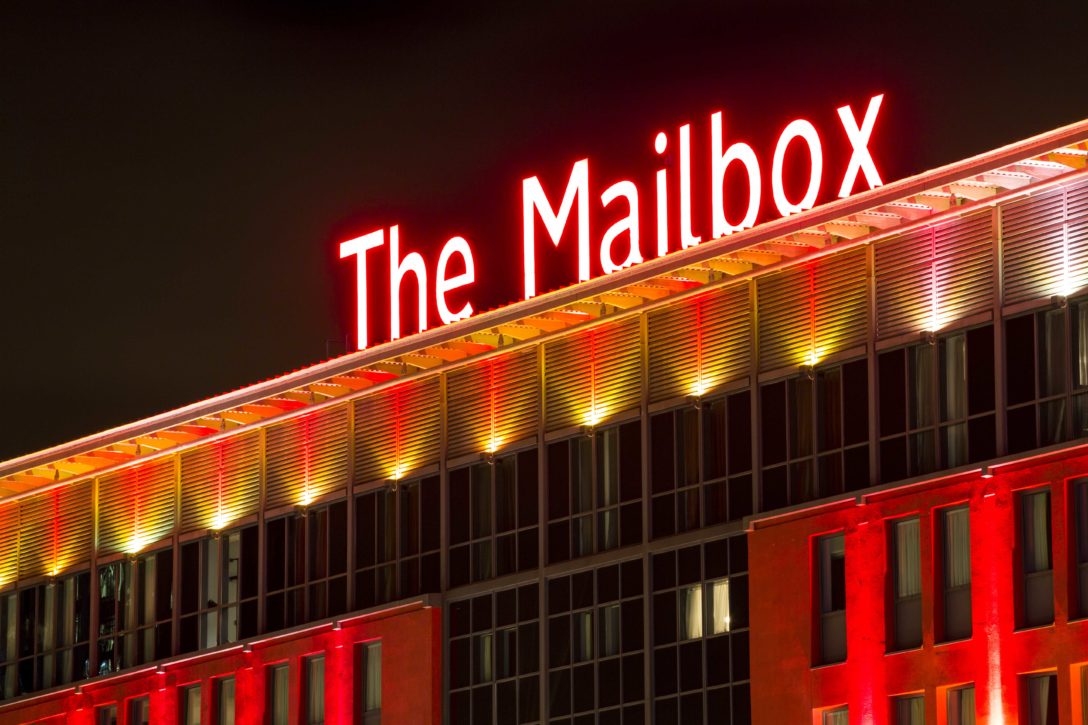 In the end, it was one of the exchange’s own investors which got the ball rolling. London-based private equity real estate firm M7 Real Estate, which has built up a 15 percent stake in the International Property Securities Exchange since its early funding rounds in 2016, has compounded its commitment to the property-only stock exchange by also becoming the first organization to attempt an initial public offering on it.

The manager plans to offer a majority stake in The Mailbox, a 698,000 square foot, mixed-use asset in Birmingham it had previously acquired with balance sheet capital. The offering represents two firsts: a chance for retail money to buy into a single asset on a European exchange and on one that is exclusively property-orientated. Single asset listed entities exist elsewhere, but on traditional exchanges also inhabited by companies from other sectors.

“It’s required,” said Richard Crofts, executive chairman at M7. “Real estate needs to be liquid. This exchange has the ability to change capital markets. It allows individuals to control their holdings. In a world where fixed-income products like bonds have gone, where trillions of pounds of gilts trade hands at negative yields, if you could get your income from property, why wouldn’t you?” Indeed, investors in Mailbox REIT should expect an approximately 5 percent dividend initially, growing to around 8 percent in two years, assuming business objectives for the building are met.

M7 is booking a loss by listing The Mailbox today. It acquired the property late last year for almost £190 million ($247.2 million; €209.8 million) from fellow London-based private equity real estate firm Brockton Capital. The Mailbox REIT prospectus published last month lists an independent valuation of £179 million. But Crofts believes while crystalizing the loss on the stake that will be listed, the firm is hedging its fortunes by retaining 46 percent, thus benefiting from future distributions. As a shareholder in IPSX, it will also benefit from the growth of the exchange.

That will hinge on how well The Mailbox REIT and any subsequent listings perform. Roger Clarke, its head of capital markets, hopes to see five more listings by next summer. “Five will feel like a proven concept, rather than a one-off,” he said.

Clarke, who’s secondment from M7 in January 2019 was regarded by some as another investment by the manager in the exchange, admitted to frustration at the time it has taken to launch a first offering. But he said IPSX’s initial UK orientation was impacted first by Britain’s vote to leave the European Union in 2016 and then by the onset of Covid-19 in March. IPSX’s Financial Conduct Authority approval came in January, also later than initially anticipated. “I assumed things would have moved quicker,” Clarke said.

Nevertheless, he said getting Mailbox REIT to launch was critical for the exchange. “Once the announcement hit the screens, my phone started to ring,” he said. Since then, Clarke said property owners, including other private real estate managers, have enquired about listing both single assets and pools of properties. Significantly, brokers have too. “I have visibility on what is coming down the track and I can see appetite building.”

Another private equity real estate firm to back IPSX is London-based Moorfield Group. Sadie Malim, the firm’s head of special projects, said the exchange needed a launch asset to get going. She is hoping to see more properties follow, especially those regarded as iconic to “capture the interest of the public as well as professional investors.” She further believed the exchange should be considered a viable partial or full exit route for managers of private funds. Indeed, she said a sale by Moorfield on IPSX was under consideration. “It will definitely be thought of as an option for us, alongside others.”

Beyond IPSX’s own investors following their investments in the exchange with listings on it, Clarke accepts one important hurdle for IPSX to clear will be its adoption by organizations with no vested interest. But he said included in four listings currently “in the works” are non-shareholder sponsors.

“I like the concept,” said Rob Rackind, the head of real estate at Stockholm-based private equity firm EQT, which is not an investor in IPSX. “This should be highly scalable. I’ve got the vision for it and can see why they’d decided to do it.” He said once the exchange becomes established, then he would consider using it. “Buying a share of a building subject to leases, regular valuations and management does make a lot of sense.”

Given its financial and human capital support, M7 has felt compelled to also be IPSX’s first user, fearing inertia would otherwise keep the exchange at the starting blocks. There are plans for similar launches in mainland Europe, the US and, ultimately Asia. Should those materialize, the firm’s compulsion will have been vindicated.