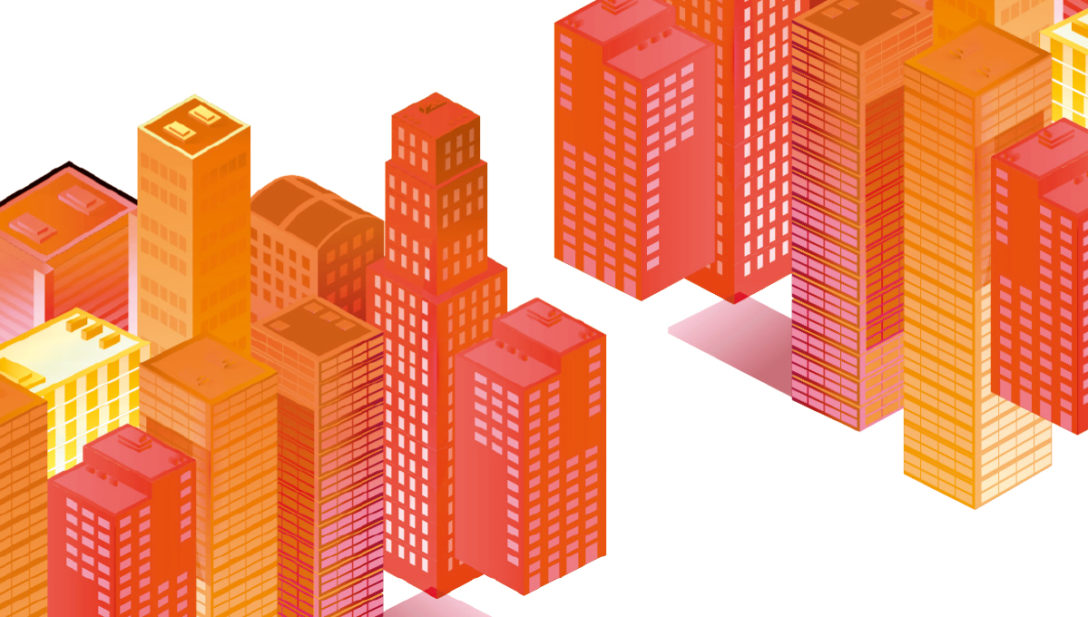 Even the most casual fan of the Formula One racing series could name the sport’s top competitors without missing a beat.

Much the same can be said of the world of private real estate fundraising. Top firms such as Blackstone and Brookfield are household names, and a few dozen others perennially featured in the PERE 100 are known throughout the industry.

In racing, the Netflix streaming series Formula One: Drive to Survive has changed the game. By introducing fans to the next strata of drivers, the ones scratching and clawing to qualify for the next race, the show has opened an entirely new market for Formula One connecting with Americans in a way the Euro-centric sport previously could not.

Once again, private real estate has its response. Enter the PERE 200, a second tranche of fundraisers to bring the market’s definitive ranking from 100 to 200.

By doubling its scope, the enhanced ranking gives a deeper look at the universe of closed-end real estate fund managers as well as a preview of the sector specialists and niche operators that could barnstorm the highest echelon of the rankings in the years to come.
“The second hundred is more interesting than the first hundred, because everyone knows the first hundred. Some people fall out and some creep in, but at the end of the day, you know the players just because their size alone begets having their names out there,” Frank Sullivan, director of the Manhattan-based capital advisory JTP Capital, tells PERE. “Firms could pop into the second hundred more suddenly or break into the next level. If they’re doing that, then you know either they’ve stumbled upon a strategy no one else is doing or they’ve reached a level of efficiency within their organization allowing them to take that next step.”

Three firms raised more than $1.2 billion each last year alone, including Los Angeles-based Bellco Capital, a private-equity firm focused on biomedical companies that began investing in lab space alongside Tishman Speyer in 2019; Dermody Properties, a Reno, Nevada-based industrial specialist; and Cresset Real Estate Partners, a Chicago firm that has harnessed a US tax exemption policy to raise $1.33 billion of capital during the past five years to become eligible for the PERE 200.

Cresset co-founder and executive managing director Michael Miller attributed the firm’s fundraise output to a greater acceptance of the Qualified Opportunity Zone scheme, which allows investors to delay paying taxes on capital gains by rolling them into investments in designated low-income neighborhoods. If held long enough, investments in these zones can be exited tax-free. “Our fundraising success last year was the result of the expansion of the Cresset platform, the recognition by investors that Qualified Opportunity Zones are a solid long-term tax strategy to invest their capital gains and our track record of creating the highest-quality core assets for our investors,” Miller tells PERE.

Standing out from the crowd

Likewise, other groups that feature prominently in the expanded ranking employ distinguishing strategies to raise capital or put it to work.

Hackman Capital Partners, for example, claimed the final spot in the ranking by raising a designated fund for its content creation strategy, which focuses on movie studios and adjacent office properties. The one-time industrial specialist has partnered with Square Mile Capital, a mainstay in the PERE 100, for the initiative, but has opted to raise its own pool of capital.

Daryl Carter, founder, chairman and chief executive of Avanath, is not surprised that his firm, which reached number 108 in the inaugural PERE 200, is surrounded by so many other groups that employ a niche strategy. He tells PERE a small firm with an innovative strategy can be very appealing to some investors.

“In some respects, it’s like the stock market. Most of the money gets allocated in index funds, which are blue-chip stocks,” Carter says. “But, certain people are always interested in finding that growth company or small cap that has great opportunities to grow. I mean, Tesla was once a small cap stock.”

Yet, the list is not comprised solely of upstarts. Some groups have enjoyed a similar level of fundraising success while others once featured prominently in the PERE 100 or similar rankings for other asset classes ranking. Some familiar names include JPMorgan Asset Management, which claimed the 111th spot, and Macquarie Asset Management, which clocked in at 173. Other former top-100 firms include London-based managers such as PineBridge Benson Elliott at 131 and MARK, formerly Meyer Bergman, at 118.

Another way firms in the second tranche of the PERE 200 distinguish themselves is by developing strategies focused on secondary and tertiary markets, an increasingly coveted skillset as investors have sought opportunities with greater upside in a largely yield-starved market. That focus on non-primary investments – combined with a broad adoption of virtual road shows during the pandemic – has led to investors being willing to back managers that are, themselves, based outside of traditional financial hubs.

While 70 firms in the 101 to 200 range are based in the US – the same amount as the top 100 – the diversity of locations within the country was far greater, with 41 firms in the second tier based in American cities other than New York, Boston, Chicago, San Francisco or Los Angeles. Just 21 firms in the PERE 100 could make that claim.

Brady Welch, founding partner at Toronto-based Slate Asset Management, which ranked 126, says one of his firm’s key selling points is being able to go “where others don’t to uncover high quality investments that are fundamentally mispriced and overlooked by others.” This includes strategies that invest primarily in grocery-anchored retail assets in second- and third-tier cities throughout the US, Canada and Ireland.

“While we have offices in global hubs like New York and London, we also go where we can identify those types of opportunities and where we can be physically close to our assets to be a proactive investor and manager,” Welch says. “It’s critical that we understand the markets where we own and operate assets – it leads to better deal origination, engagement with key partners and overall understanding of the fundamentals in each market.”

Along with the insights it provides about the next tier of firms and strategies that are resonating with investors, Sullivan says the expansion of the PERE ranking is proof positive that, despite the dominance of the top firms in this space, private real estate fundraising remains a meritocracy.

“This is a testament that if there is something differentiated about you, and you know how to run an organization, then there is hope,” he says. “There is opportunity still in this space. It’s not an oligarchy where everything’s established and no one can break into it.”