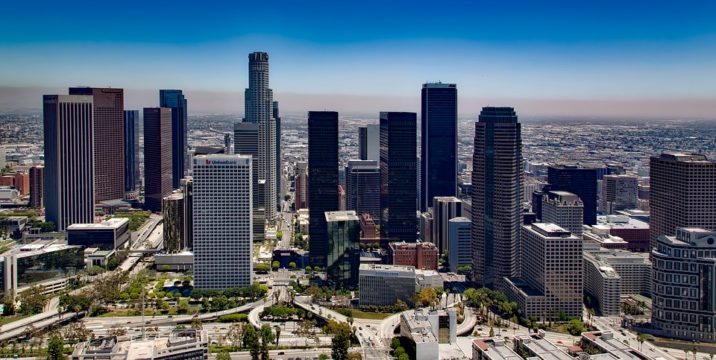 These promotions mark a change in the leadership titles and formal organizational structure of the real estate group. While the platform previously had six concentrations—commercial, non-US, residential, commercial NPLS, corporate and structured finance – led by 13 team leaders, the real estate business now has three fund strategies led by four co-portfolio managers, as well as five other segments led by dedicated heads. The team will continue to invest in the six real estate investment focuses.

In addition to naming four co-portfolio managers, Jason Keller was named head of residential after working at Oaktree as residential team leader. David Snelgrove and Steve Choi previously worked as non-US team leaders before being promoted to head of Europe and head of Asia, respectively. Derek Smith, who was not previously a team leader of a real estate focus, will be head of operations. Ryan Delaney, who has been head of asset management since 2012, has also become part of the new leadership team.

The promotions are a result of the real estate platform growing significantly over the last few years, according to Brady. The naming of four new co-portfolio managers in real estate reflects the firm’s overall recent trend of having co-portfolio managers taking charge of investment strategies and is part of the firm’s natural progression as headcount grows, he said. Though he had been intending to promote some members for a while, he waited until he could create a new leadership team and promote all nine executives at once, he added.

Previously, Brady alone screened every investment and gave guidance to the team. But with the new promotions, specialized co-portfolio managers and the focused heads of real estate will weigh in with their related expertise alongside him. Many of his former day-to-day responsibilities as portfolio manager, including much of the upfront investment guidance, will be now deferred to the team leaders, Brady noted.

“Our business and our platform has grown tremendously,” he said. “Now instead of me managing all the investment businesses, I am going to share that responsibility with the leadership team.”

He expects the horizontal leadership structure to promote creativity and collaboration among team members, but added that he will still have the final word on all decisions.

“This is really just the formalization, in many respects, of what people have been doing for years,” Brady told PERE. “Each of our team members have been very entrepreneurial from the beginning in terms of building investment specialties.”

After years of working together and achieving strong performance, some team members have developed expertise that surpasses his own in certain areas, Brady said. He saw the promotions as a means of leveraging these specialized abilities and giving the executives more responsibilities in their areas of focus. Those that were promoted have had long track records at the company, and their contributions have been consistent over the last 10 years, he added. Fisher, for example, has been with the firm for 23 years, while Jacobs joined 17 years ago.

Over the last year, Oaktree received $1.6 billion in commitments to its closed-end real estate funds, according to its second quarter earnings report. Meanwhile, the firm also reported that its Oaktree Real Estate Opportunities Fund VII, which closed on $2.9 billion in 2016, was 79 percent deployed as of June 30.