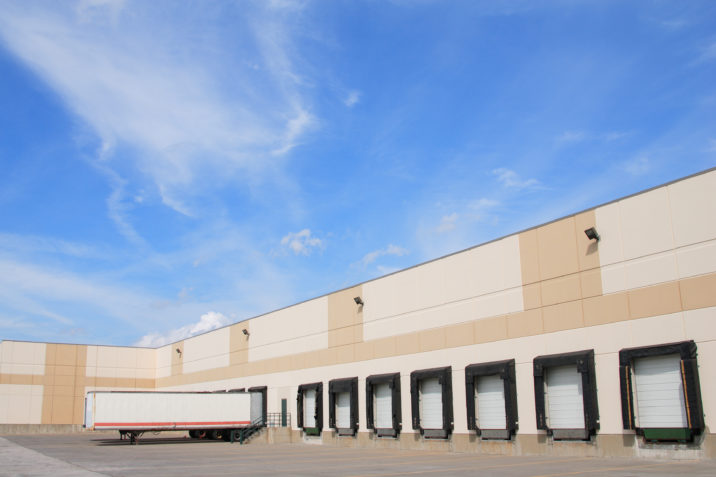 Nuveen Real Estate has reached the first close for its US Core Industrial Fund – one of the six open-end vehicles in its Global Resilient Series – on $660 million, PERE has learned.

The London-based manager has seeded the fund, launched last year, with a portfolio of 45 logistics assets with a combined value of $1.3 billion  All but one of those properties were part of a $3 billion portfolio purchased from Blackstone last October, which was “acquired with the intent of using a portion of that portfolio to seed and launch this fund,” Brian Tilton, portfolio manager for the US Cities Industrial Fund, told PERE.

The logistics warehouses are spread throughout a dozen markets, most of which are in southern US states including Atlanta, Nashville, major hubs in Texas and coastal markets such as northern New Jersey.

Tilton said the fund has received commitments from seven investors so far, including a $150 million seed investment from Nuveen’s parent company, TIAA. Of these first close investors, those  contributing  at least $100 million received a 50 percent management fee discount, he added, bringing their net fee to 37.5 basis points. Nuveen does not charge a carry for this fund.

Nuveen launched its Global Resilient Series in 2016 with an open-end European Cities Fund. It has since added an Asian fund as well as two US vehicles focused on retail and multifamily. The multifamily fund reached its first close last year on more than $600 million. Wendy Pryce, a managing director at Nuveen, told PERE the goal of the region- and sector-specific funds is to offer alternatives to open-end diversified core funds and allow investors to play a more active role in shaping their allocations.

“Most of the investors are using this vehicle to add to their existing core, ODCE exposures to get additional industrial exposure, because most investors are under their target allocations for industrial,” Pryce said. “We either see them using this as a supplement to their ODCE exposure or as a substitute so they can be more tactical in their allocations between sectors.”

Investors in the fund include pensions, insurance companies, financial advisors and global consultants. Three-quarters of the committed capital came from the US. Tilton said the goal is to grow the US industrial portfolio to more than $5 billion during the next three to five years. “We have built a 27-person dedicated team and a platform to scale this significantly,” he said.

Within Nuveen’s Global Resilient Series, the European Cities Fund is the most advanced to date, with more than €2 billion of assets under management throughout 42 cities. Meanwhile the  US Cities Multifamily Fund has$850 million in AUM. The firm is still building its seed portfolio for the  US Cities Retail Fund, which now consists of a handful of properties, including grocery-anchored shopping centers and a Louis Vuitton store on Michigan Avenue in Chicago. It also plans to launch a US office fund, though Pryce said it is still seeking seed assets for that.

In total, TIAA has committed roughly $1 billion to the region- and sector-specific core strategy.