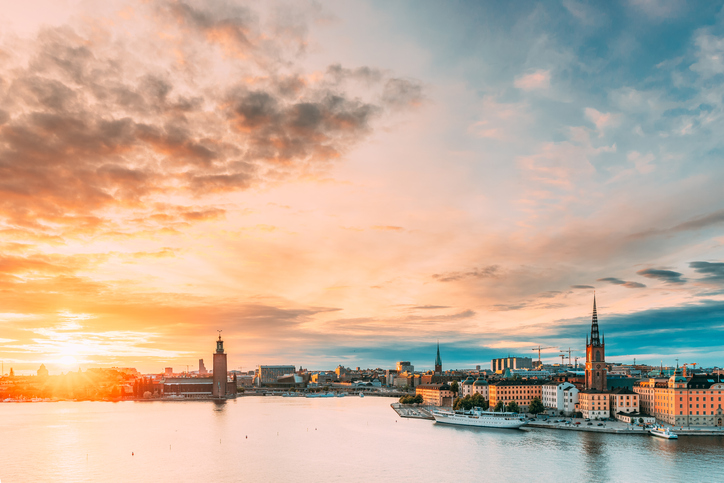 NREP is poised to bring the region’s biggest core-plus private real estate fund to the market, PERE can reveal.

The Copenhagen-based real estate investment manager is days away from announcing a first closing of €900 million for its first vehicle targeting mainly income generation.

The firm is targeting raising as much as €3 billion by the end of 2022 for the open-ended Income Plus fund, through which it expects to achieve internal rates of return of between 8 and 10 percent, as well as a 4 percent annual cash yield.

Already approximately €600 million of the equity has been deployed into five deals, including into a large distribution center in Oslo, let to retailer COOP on a 20-year lease.

He said the decision to offer investors an open-ended core-plus vehicle came because of investor demand for a Nordics-focused vehicle of scale and with a broad investment remit.

He said: “We’ve been doing core-plus vehicles for many years. But they’ve had single strategies, for retail, logistics or residential. We saw investors increasingly looking for something where they wouldn’t get stuck in too narrow a vehicle.”

He added that the current demand for the sectors NREP invests in, primarily residential and logistics, meant the offering of a product which provides access to these asset classes at a lower leverage level than its flagship value-add, closed-end fund series, made increasing sense.

The leverage cap for the Income-Plus fund is 40 percent. For the firm’s value-add series, the leverage target is 60 percent, capped at 65 percent.

Mathisen added that a big reason for the fund’s successful first closing – entirely done during the covid pandemic – was its delivery on a pledge to deploy the capital quickly. “We promised fast deployment and are two-thirds deployed already. We’re raising capital based on the pipeline. But if we don’t see the opportunities, we won’t raise the capital.”

Investors in the fund are institutions predominantly from Europe, although there are some Asian institutions that have committed to the vehicle. NREP’s strategic investor Novo Holdings and Dutch pension investor Bouwinvest are among those to have backed the fund.