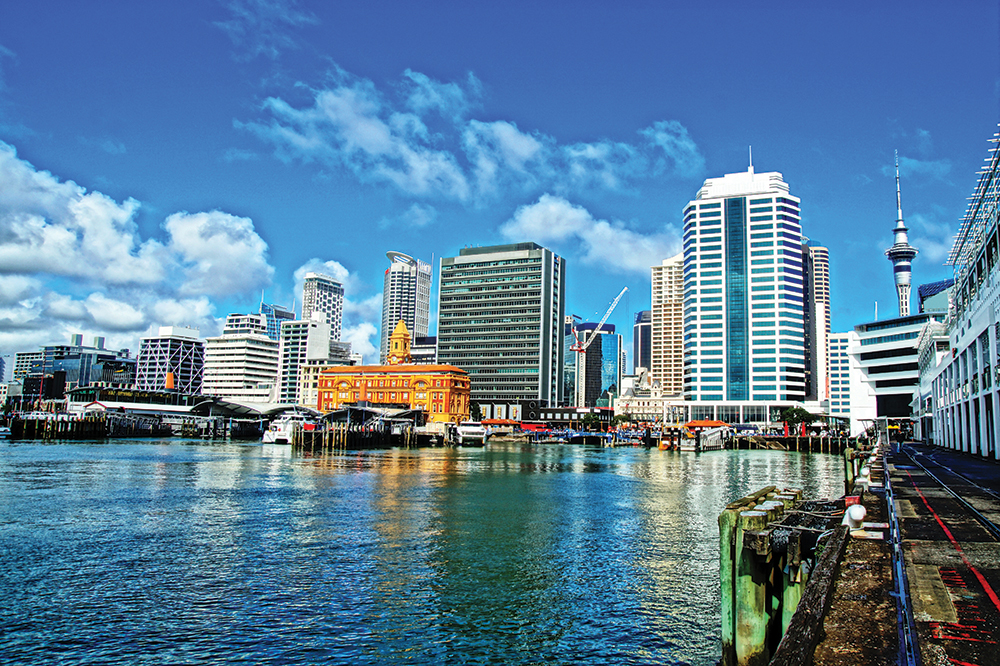 Both investments feature in the investor’s annual report published Wednesday.

The commitments come five years after PERE reported that Zug, Switzerland-based manager Partners Group had purchased a portfolio of fund investments from New Zealand Super amid a plan by the latter to exit the international real estate funds space as part of an overall external manager reduction exercise. Stakes in Gaw Capital Partners, Red Fort, Clearbell Capital and Orion Capital vehicles were among those exited.

The spokesperson said: “Following this review, we expect to increase our exposure to real estate in line with our new strategy…Our investment in DFI’s European real estate fund is consistent with our refreshed strategy in its focus on European customer-centric real estate and complements our existing investments.”

According to New Zealand Super’s annual review, the investor’s real estate assets account for approximately 1 percent of its total assets and comprise mainly direct holdings in its home market and nearby Australia. Internationally, the investor has also committed equity to joint venture vehicles managed by US logistics manager Hillwood and real assets firm CIM Group.

For DFI, meanwhile, the introduction of DFI European Value-Add Fund II comes two years after the firm closed Fund I at approximately €500 million. The second vehicle has the same equity target. The firm specializes in “small- to mid-cap deals,” predominantly in “broadly-defined living strategies,” according to a source with knowledge of the matter. Fund I is fully allocated and is understood to have generated a realized return to date of more than 30 percent, thanks to three exits made already.

Early Fund II deals include the purchases of an office property that will be repositioned in Germany and a student accommodation asset in the UK. Other markets expected to feature include Spain, the Nordics, Netherlands, Ireland and Portugal. Gross target returns for Fund II are in the mid-to-high teens.

DFI was founded in 2016 and currently manages about €3 billion of assets with 30 staff working from offices in London, Munich, Madrid and Luxembourg.