New York State Common Retirement Fund has agreed to commit $300 million to Star Lake Fund III and $200 million to EPNY Ventures I, according to the pension’s latest monthly report. The two opportunistic vehicles managed by JP Morgan Asset Management and Ellis Partners are both North America-focused.

The $210.28 billion US public pension has an 8.0 percent target allocation to real estate which currently stands at 7.30 percent.

As illustrated below, New York State Common Retirement Fund has made four commitments to real estate vehicles with a 2019 vintage, which combined constitute $1.10 billion. 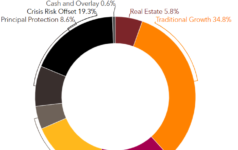 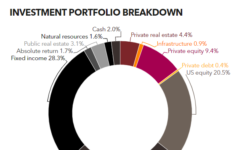 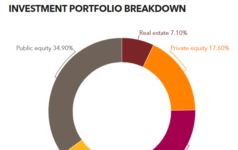