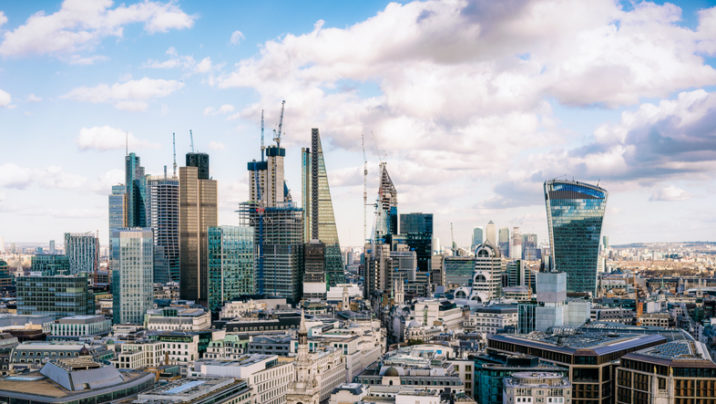 Lone Star Funds, one of the largest private real estate investors in the world, is continuing its European selling spree.

Last month, the Dallas-based fund manager sold a portfolio of 93 UK senior housing facilities for £450 million ($567 million; €500 million), the latest in a string of exits totaling more than £2.5 billion.

The assets were held in the firm’s Lone Star Real Estate IV, which closed on $5.8 billion in April 2015. The Employees’ Retirement System of Rhode Island, which committed $24.2 million to LSREF IV in 2015, reported an internal rate of return of more than 20 percent at a net realization multiple of 1.3x, as of June 30, 2018.

Earlier in 2018, Lone Star reportedly explored taking the 5,700-bed portfolio public. Instead, it sold to Aedifica SA – a Belgian regulated real estate company that manages €1.8 billion of senior living assets in Belgium, Germany and the Netherlands. The deal represented one of the largest healthcare transactions last year, according to commercial real estate services firm JLL.

Senior housing was considered a toxic property type in the UK after Southern Cross Healthcare, the country’s largest operator, became insolvent in 2012. The sector’s reputation has since recovered as investors have become more familiar with it, Evans said, adding that the UK’s aging population and fragmented assisted living market make it a top destination for long-term investment capital.

Lone Star was one of several US private equity groups that swept into Europe after the global financial crisis to scoop up distressed, non-core assets. That same cohort is now ready to sell and find willing buyers from Asia and, more recently, Europe, where fund operators are savvier and less risk averse than a decade ago.

From April 2016 to January 2018, Lone Star sold 110 European hospitality assets to five buyers totaling more than £2 billion, according to reporting by Estates Gazette. Including last month’s senior housing sale, it has exited more than £2.6 billion of investments on the continent during the nearly two-year period.

Lone Star declined to comment on its recent transactions.

The firm, which pursues both commercial real estate and general distressed investments, has not abandoned Europe altogether, however. Last month it purchased a portfolio of foreclosed real estate and troubled bank notes from Spain’s state-run Bankia for €3.1 billion.

For example, hospitality investment in the UK has risen sharply since the great financial crisis, increasing from £319 million in total transactions in 2009 to £6.9 billion in 2015, according to CBRE. Yields in London and regional hubs such as Manchester and Edinburgh ranged between 4 percent and 7.5 percent last year, according to the advisory firm.Lone Star’s recent exits indicate strong demand and full pricing in Europe’s healthcare and hospitality real estate sectors in particular, according to a pension fund manager that is one of the firm’s repeat investors. Microeconomic factors notwithstanding, the moves suggest Lone Star is cashing out at the market’s peak, the investor told PERE.

“When you drift east from the UK, to Germany, Italy and down into Turkey, healthcare gets increasingly unregulated,” Evans said. “Investors have pretty much done a full circle and come back to the UK because they like the governance, the legal structure. It’s regulated and, hopefully, it’s politically safe.”