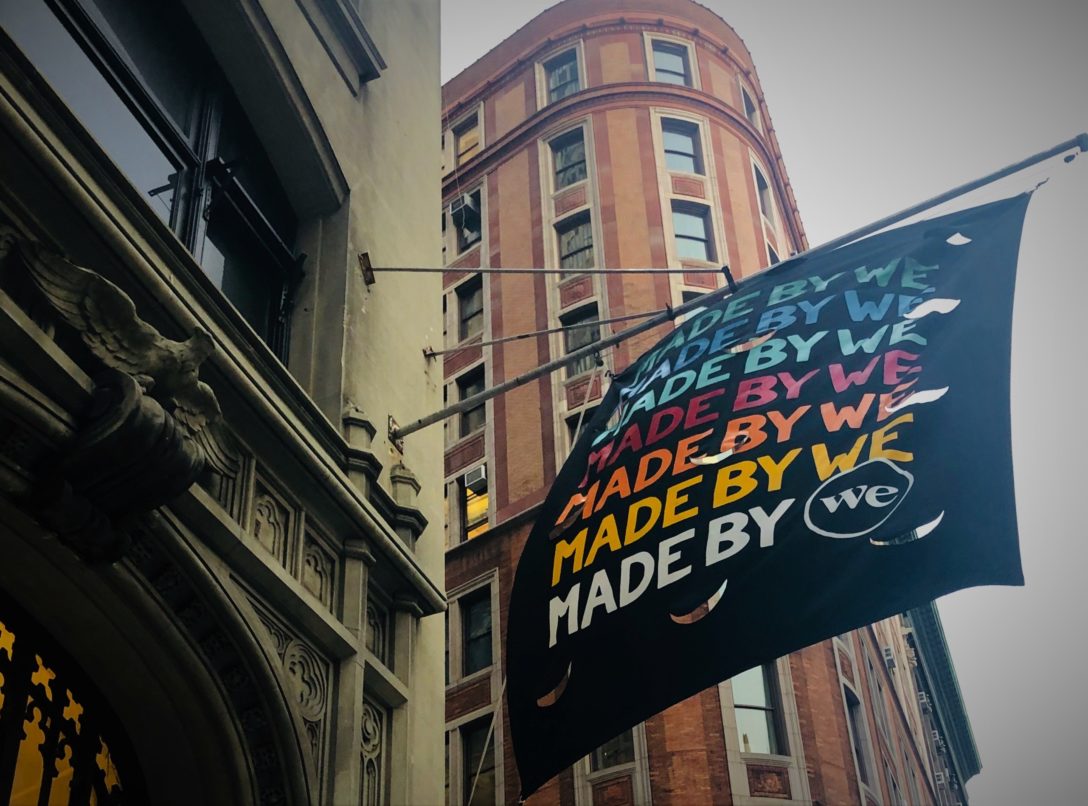 Within just a few weeks, co-working poster-child WeWork’s estimated valuation has tumbled from $47 billion to approximately $10 billion, according to the latest media reports. This has led to WeWork postponing its widely anticipated IPO but planning to still go public by the end of the year after struggling to attract enough investor interest.

Whatever the timing, WeWork’s current strategy is still contingent on a flotation happening. Though the company’s growth has been notable, it remains yet to be profitable. Even with approximately 830 locations, its S-1 revealed a loss of nearly $2 billion in 2018 against revenue of $1.8 billion. A WeWork in the red has been counting on the IPO for at least $3 billion to keep its global expansion dreams alive. That unlocks a further $6 billion in financing, the capital needed to execute its plans.

One could argue the delay gives WeWork time to address its governance issues. To that end, the firm has made a start: the board changed its voting structure to reduce founder and chief executive Adam Neumann’s powers. He came under fire after the pre-IPO process revealed issues including him leasing his own buildings to the company and charging it $5.9 million for licensing when it changed its legal name to We Company in January. Neumann has since returned the money and given We Company all trademark rights.

Those were easy redresses; quelling doubts around profitability remain the more difficult given the company’s ballooning costs. WeWork held approximately $18 billion in lease liabilities as of June 30, 2019. The firm did report $1.54 billion in revenue during the first six months of 2019, a 100 percent increase from the $764 million reported during the same period in 2018. However, its costs increased in tandem – operating expenses alone were $1.23 billion during H1 2019.

If the IPO fails, it will be back to the drawing board for Neumann, even if it is a necessary sobering exercise in recalibrating WeWork to a more sensible growth model. But it will also be back to the drawing board for many landlords, particularly those that signed WeWork as sole tenant. This is a good time for them, many of which are stewards of institutional money, to re-underwrite the company and possibly find plan Bs should WeWork break leases.

WeWork has no obligation to detail its tenants to its landlords; it is likely many landlords do not know the terms of its subleases either. That lack of transparency could be a challenge for them, even if there is high demand from WeWork’s customers to remain in their buildings. Further, how many landlords have, or can replicate WeWork’s multi- and flexi-leasing infrastructure? Signing WeWork’s occupiers as direct tenants requires numerous re-leasing negotiations, probably the adoption of a new framework for pricing against their individual demands.

Those are potential headaches for WeWork’s existing landlords. Certain would-be WeWork landlords would rather wait and see what happens with the IPO. According to Bloomberg reports this week, Saudi Arabia-based manager Sidra Capital already pulled a £90 million ($112 million, €102 million) acquisition of a London property with WeWork as a majority tenant. Elsewhere in the city, Bright Ruby Resources, a Singapore-based commodity trader, is understood to have stalled a deal to buy WeWork Waterloo, which the firm says is the largest co-working property in the world, for £850 million, though reports are unclear whether the IPO is the reason for this.

It is a precarious time for the once-esteemed WeWork and its main backer, Japanese conglomerate Softbank, which has committed more than $10 billion for a 29 percent stake – against its high valuations. But it is arguably just as much a precarious time for WeWork’s landlords, once dazzled by the firm’s long leases committed at high rental levels. A failed IPO means a lot more work for them.