National Pension Service of Korea (NPS) has named Jae-Wook Lee, the former head of the corporate investment team, as the acting head of domestic alternative investments, after his predecessor Jae-Bum Kim left the company last month.

According to the Korean pension, a third of its executives have left the firm since 2017 and NPS cannot find suitable candidates to replace them. 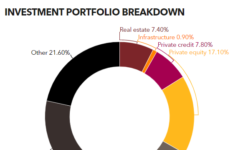 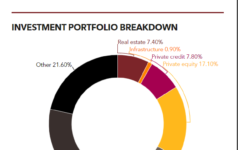