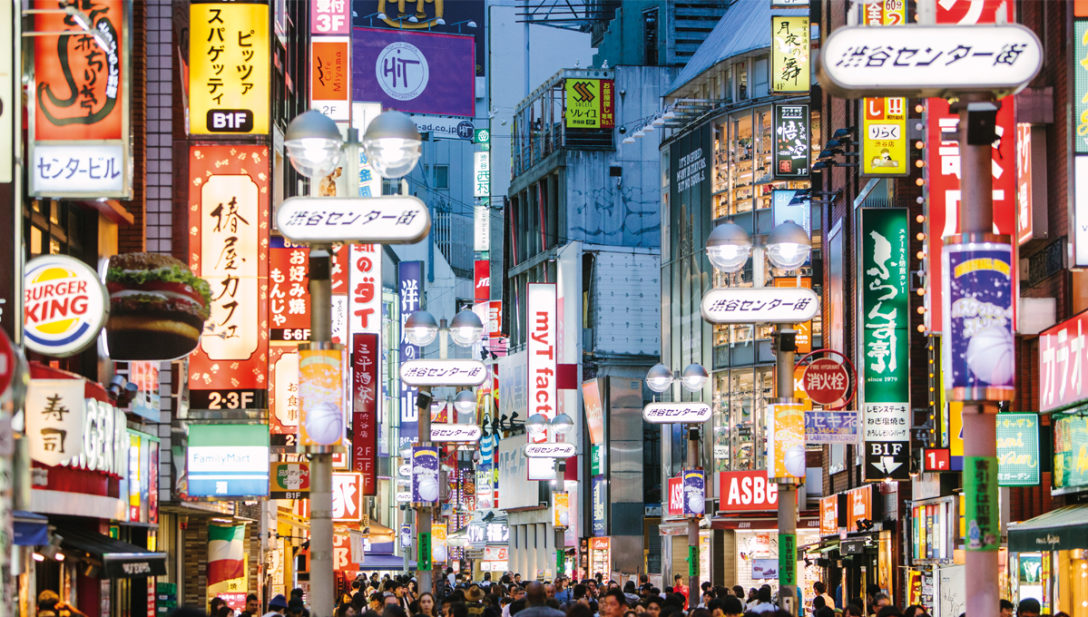 Real estate investors in Asia-Pacific like to talk about the importance of demographics and growth, which should mean that Japan is off their radar altogether, but the region’s largest developed market continues to attract capital.

While Japan has a shrinking and aging population, its major cities continue to expand as young people move from the provinces to attend university and to work. Meanwhile, sluggish growth combined with that shrinking population means growing GDP per capita, so Japanese people keep getting richer, which benefits real estate.

In any case, a nation of more than 125 million highly urbanized people with a GDP of more than $5 trillion provides a number of real estate opportunities – especially as there are no legal restrictions on foreign ownership of real estate.

Japan boasts many large real estate developers and institutional investors, but has few domestic private real estate players appealing to international capital, so many of the world’s largest real estate managers have a strong presence there. Most of the top 20 managers by assets under management in this report have a significant presence in Japan.

Shelter from the storm

The covid pandemic has been managed very cautiously and Japan has maintained a low death rate despite its elderly population and dense cities. However, restrictions on entry have been a key part of its strategy, and Japan was effectively closed for all of 2021 and much of 2022. Covid restrictions subdued activity in 2021, with transaction volumes falling by 14 percent from 2020. Transactions in 2021 were 5 percent below the 2015-19 average.

The logistics sector continues to thrive, with strong demand from growing e-commerce. Research covering 2021 from commercial real estate services firm JLL shows Tokyo industrial take-up was still below 2019 levels in 2021 – but only slightly – at 21.3 million square feet, compared with 22.6 million square feet a couple of years earlier. However, vacancy rates continued to fall and rents rose 1.6 percent over the year. JLL predicted record supply in 2022 but sufficient demand to maintain rental growth.

The Japan data center market is also attracting strong interest from investors. A number of real estate investment managers, both domestic and foreign, are either investing in the sector or building data center platforms. The data center market is supported by the growth of e-commerce, cloud computing and 5G mobile networks, and Japan’s large cities provide ideal markets. Securing sites and power supply remain the major challenges for those seeking to exploit the opportunity.

Multifamily residential is regarded as an extremely stable sector supported by strong demand from younger renters, and has attracted capital from core investors all over the world. Managers involved in the sector point to its performance during the global financial crisis and the covid pandemic, both of which led to only minimal reductions in occupancy or rents.

Migration between Japanese cities slowed during the pandemic, although Savills Investment Management research shows Tokyo continued to attract younger migrants throughout. Investor interest has compressed cap rates to close to 3 percent in Tokyo and somewhat higher in the major provincial cities of Osaka, Nagoya and Fukuoka, even though rents have been largely static. Japan’s low interest rates mean the spread between borrowing costs and residential yields remains attractive despite the compression that has occurred in recent years.

The office and retail sectors continued to suffer from the pandemic in 2021. JLL reports that Tokyo saw negative net absorption for the first time since 2008, while the city’s vacancy rate rose 260 basis points to 3.5 percent, a high level for a notoriously tight market.

As Japan shakes off the pandemic, it is not clear what the long-term effect on office occupancy will be. Many observers considered that a culture of presenteeism and smaller homes would militate against working from home, but in 2022, Japanese telecoms firm NTT announced that working from home would become its standard work style, suggesting that Japan’s office sector will be subject to similar pressures from home and hybrid working. 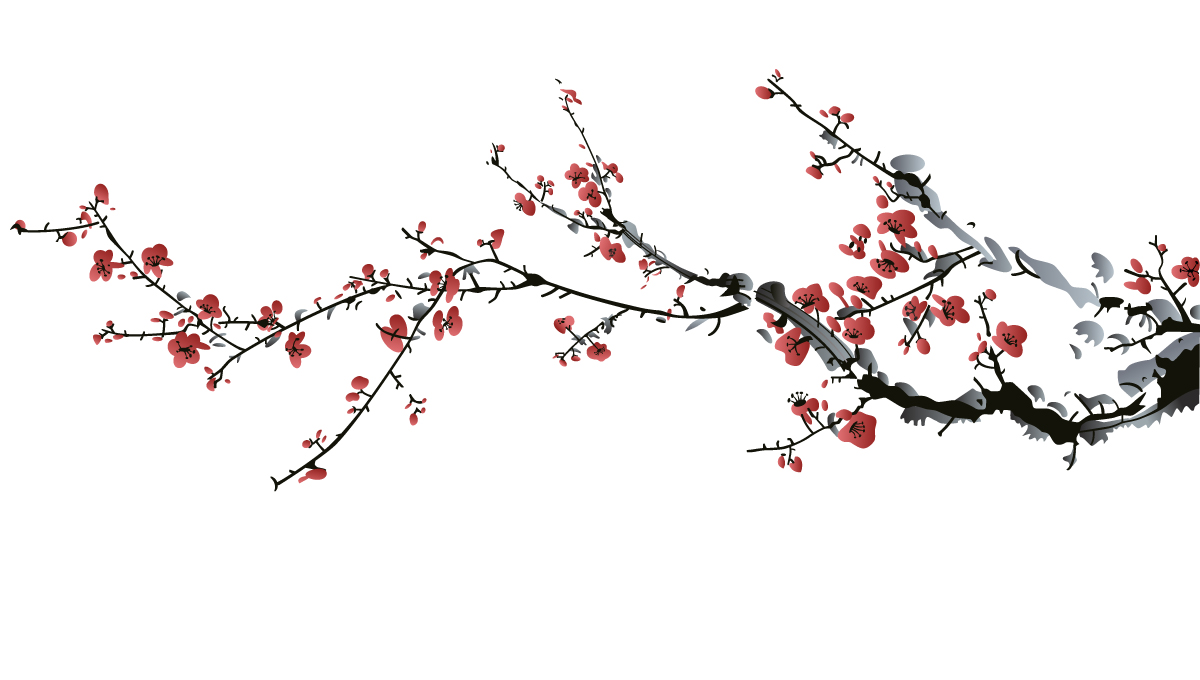 The hospitality market has been kept afloat by Japanese tourists and staycationers, and investors report a general lack of distress, which seemed unlikely to materialize as Japan began to open its borders very gradually in 2022. However, it is likely to take some time for visitor numbers and spending to recover to the record levels of 2019.

The compression of cap rates in favored sectors in Tokyo has caused more investors than ever to look outside the capital. For those without significant local contacts, bidding for readily available assets is expensive, so the less crowded streets of Osaka and Fukuoka are proving popular. Fukuoka in particular, while small, has a dynamic start-up economy.

One of the most significant events in Japanese real estate in 2021 was Invesco Real Estate’s successful privatization of a Japanese real estate investment trust, the first ever J-REIT take-private. The US investment manager took its own managed Invesco Office J-REIT private in the face of a rival bid from Starwood Capital, despite Invesco only holding a 3 percent stake. However, private equity players have not become too excited, noting that Invesco was the incumbent and Starwood seen as the aggressor. Japan may be a long way off a successful hostile bid for a REIT.

Looking ahead, Japan’s notoriously low inflation environment is likely to prove attractive because a sharp hike in interest rates seems highly unlikely. The government has stated it does not expect to hit the 2 percent inflation target set a few years ago, even in the current environment, meaning that positive yield spread will remain.