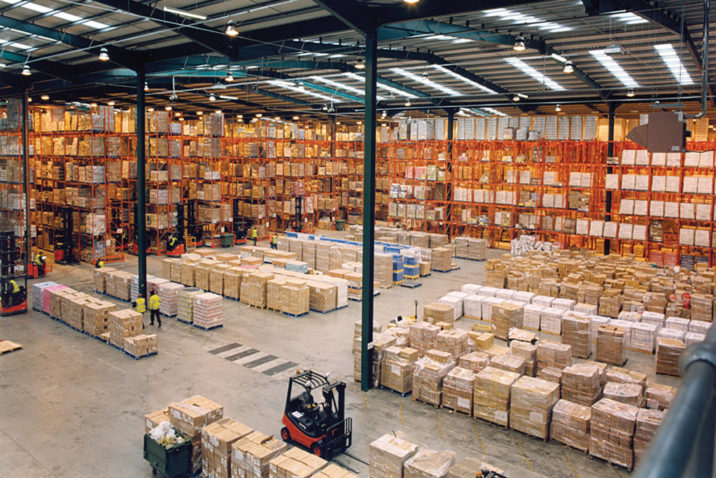 Investcorp, a Bahraini manager, closed on its largest industrial real estate acquisition to date, purchasing 126 US properties for a total of $800 million.

With the addition of the new portfolio – executed with roughly 60 percent leverage – Investcorp has doubled its US industrial exposure to 20 million square feet across 240 properties. The deal is more than two-and-a-half times larger than its previous benchmark industrial acquisition, a $300 million portfolio bought in September 2018.

In line with its typical structure, Investcorp purchased the assets using balance sheet capital and will syndicate the newly acquired properties to its investors, possibly subdividing them into smaller portfolios, Herbert Myers, Investcorp’s managing director of real estate told PERE.

Historically, the firm has served investors in the Middle East, but it has broadened its base to include a variety of global institutions, sovereign wealth funds and ultra-high-net-worth individuals. The firm typically underwrites a five-year hold period, Myers told PERE, ­and target returns for the new portfolio will be between core-plus and value-add.

The bulk of the assets in the portfolio came from Boston-based Taurus Investment Holdings, with the remainder were purchased from a joint venture between Schmier & Feurring Properties, a Florida-based operating company and a Latin American institutional investor. Properties range from last-mile logistics and distribution to light manufacturing and industrial chemical facilities. Markets included growing metros such as Atlanta, Dallas and Charlotte, North Carolina, as well as Chicago – the largest industrial center in the US – and Memphis, Tennessee, home to FedEx.

Describing the strategy behind the acquisitions as “light value-add,” Myers said his firm will focus on continuous cash-on-cash returns, meaning capital expenditures would be minimal.

“We see the ability to generate cash flow as well as the ability to add value through occupancy lift, rent lift or, most likely, some combination of the two,” Myers added. “These are low 90s occupancy and we think we can improve that in the market. We also feel we can move rents given the market strength due to secular tailwinds in the space. One of the reasons we like the industrial space is because we don’t feel it is overly cap ex dependent. So, while there will be cap ex we do not expect transformational cap ex.”

Investcorp was launched in 1982 to provide Persian Gulf investors with access to US and European markets. It manages $5 billion of real estate assets in the US and approximately one-third of that is industrial. Its real estate team is seated in New York, home to the largest of its global offices.

Myers said Investcorp began ramping up its exposure to industrial real estate – with a focus on direct-to-consumer distribution centers – in 2014 to capitalize on the rise in e-commerce. During the past 12 months, the manager has closed more than $2 billion of deals in the US alone, making it one of the more active foreign investors in the country.