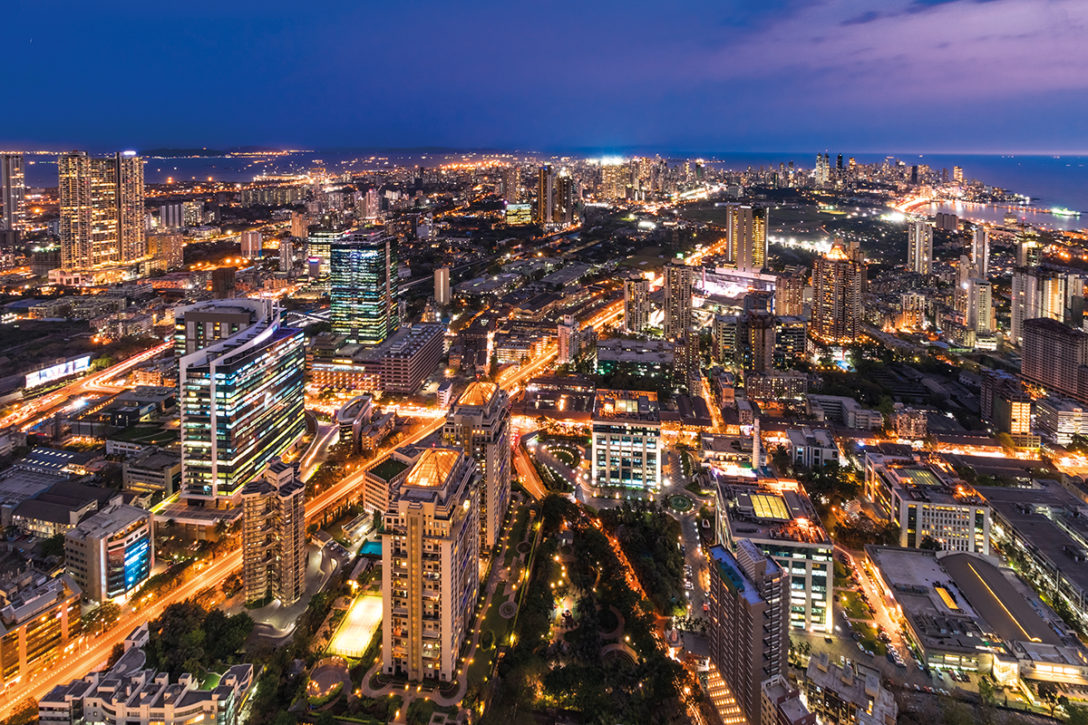 Some of the world’s largest property players have committed substantial capital to Indian real estate. Many observers were predicting a strong 2020 for the market, but the covid-19 pandemic intervened, causing a nationwide lockdown. A second wave of the coronavirus between April and June 2021 then undermined India’s recovery.

In June, the World Bank cut its forecast for GDP growth for the 12 months to the end of March 2022 to 8.3 percent, having estimated growth of 10.1 percent only three months previously. The country remains vulnerable to further waves of infection due to its low vaccination rate: only 7.4 percent of the adult population had been fully vaccinated at the end of July.

In 2018, the Indian real estate market was hit by the ‘NBFC crisis,’ in which a number of non-bank financial companies, many with real estate loans, struggled or failed. Two years previously, ‘demonetization’ – where certain bank notes were taken out of circulation to curtail the shadow economy – had also knocked real estate back.

Nonetheless, over the same period, the sector was boosted by the 2016 Real Estate (Regulation and Development) Act, which boosted market transparency, and by the institution of a single goods and services tax, which replaced a raft of confusing and inefficient taxes.

India also successfully introduced a real estate investment trust regime, and the first REIT was floated in 2019, with a single IPO following in 2020 and another in 2021. All three of the REITs were backed by foreign investors.

Foreign investors continue to be active players in the market. The three largest buyers of Indian real estate in the first half of 2021 were Blackstone, Singapore REIT Ascendas India Trust and Singapore sovereign fund GIC Private, according to Real Capital Analytics.

Blackstone has become the largest investor in Indian real estate and was behind the launch of the first two REITs: Embassy Office Parks REIT and Mindspace Business Parks REIT. It is also expected to launch a logistics-focused REIT, having bought a portfolio from Embassy Group and Warburg Pincus for a reported $720 million in early 2021 to add to earlier buys.

India is also a favored location for Canada’s large investors: Brookfield, Canada Pension Plan Investment Board, Ivanhoé Cambridge and QuadReal have all invested in the country’s real estate. Meanwhile, Singaporean investors such as Ascendas, CapitaLand, GIC and Mapletree are all active. Germany’s Allianz is also a major investor.

Fundraising for India-focused funds improved in the first half of 2021, according to PERE data, with $880 million of equity raised – more than for the whole of 2019. That said, in 2017 and 2018, an average of more than $2.5 billion per year was being raised. Nonetheless, capital raising for private funds does not tell the full story, as many investments by large institutions have been joint ventures or club deals.

Many of the recent commitments by global investors have been to the logistics sector, where the region’s largest sector specialists – including ESR, GLP and LOGOS – have also set up operations. The sector is supported by growing e-commerce, rising interstate trade thanks to the goods and services tax and the development of Indian manufacturing, yet India is woefully undersupplied with logistics space. For example, Bangalore, a hub for e-commerce, has only 30 million square feet of grade A and B warehousing. In comparison, Chicago, a similar hub in the US, albeit with a much lower population, has 1.2 billion square feet of logistics space. 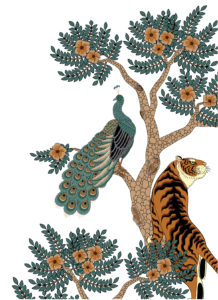 Increasing e-commerce and smartphone use is driving demand for data centers in India, and demand is expected to increase further when 5G networks are rolled out in 2022. India’s government has ambitions to make the country a global data hub.

Burgeoning interest in logistics real estate notwithstanding, the office sector attracts the greatest investment volumes: $3.1 billion in 2020, according to JLL, compared with only
$94 million for warehousing. The three India REITs are all focused on office space and own business park assets, often leased to international companies. The continued availability of low-cost, educated labor means India remains attractive to companies from all over the world looking to outsource back-office functions.

After the first wave of covid, Indian workers returned to the office. It is expected that office-based jobs will continue to be the norm, with provision for flexible working and homeworking at the margins. India’s young office workers – like many of their peers all over the world – lack the space to work from home and enjoy the collaborative and social aspects of office life.

India’s growing population means there is massive demand for residential property, especially at the affordable end of the market, which has been underserved. However, the margins for developing affordable housing have been unattractive. New moves to improve the residential rental market – including the Model Tenancy Act 2021, which aims to create a market that protects both landlord and tenant – may encourage more development for rental. Nonetheless, the supply of land at the right price remains the biggest barrier to the development of affordable housing.

Retail real estate has been hit hard by the successive waves of the pandemic, with retail sales in June 2021 only half the level of June 2019. So far, it is hard to differentiate between the effects of the pandemic and any structural change in the retail market. However, India’s relatively low supply of organized retail means there is long-term potential for brick-and-mortar stores. Additionally, the nation’s demographics – India has 430 million people aged between 15 and 39 – means it is a prime target for overseas retailers.