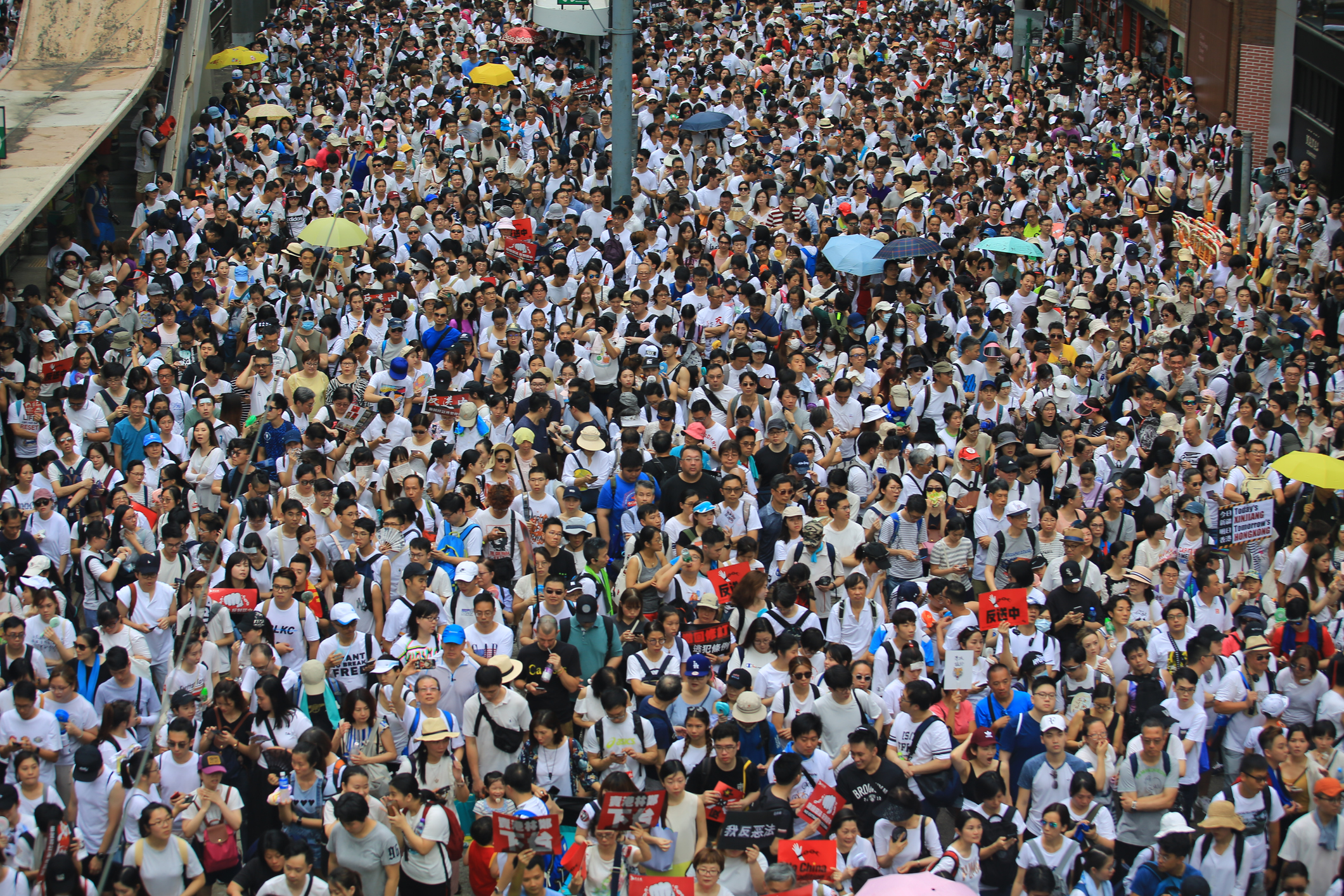 Last week, China unanimously approved a proposal to impose a new security law in Hong Kong aimed at tackling secession, subversion, terrorism and foreign interference in the city. The controversial move was in response to violent anti-government protests in the city since last June.

The fallout from this decision has already begun. On Friday, US president Donald Trump announced his intent to downgrade Hong Kong’s special trading status with the US.

Such heightened political and economic uncertainty, just as the city is getting back on its feet after months of covid-19-triggered lockdown, could irrevocably diminish Hong Kong’s standing as one of Asia’s premier business hubs. Equity markets have predictably been the first to react, with some of Hong Kong’s largest developers posting significant drop in values. The Hang Seng Index dropped nearly 5.6 percent, its worst performance since 2015, on the day Beijing’s decision was revealed. But the longer-term implications for the real estate industry are more wide-ranging.

For decades, international firms have based their Asia-Pacific regional headquarters and senior employees in either Hong Kong or Singapore, given favorable tax, trade and regulatory structures and expat-friendly environments. All Asian real estate managers featured in this year’s PERE 100 list, including Gaw Capital Partners, CapitaLand, BPEA and PAG, are headquartered in one of these cities. But investors and managers looking to expand to Asia in the coming years will undoubtedly factor in political stability and business confidence before setting up an outpost, which will not bode well for Hong Kong. Echoes of this trend are playing out in the UK too, with firms questioning whether running a pan-European business from London post-Brexit is viable.

Hong Kong’s appeal as a major financial center had already started deteriorating when the protests first flared up last year, and the latest legislation could accelerate the exodus of firms from the city. In a survey by the US non-profit organization American Chamber of Commerce in August, for example, a quarter of the 120 businesses surveyed had said they were thinking of leaving Hong Kong. Nine out of 10 firms listed Singapore as their favored location for relocation. A veteran real estate executive and long-time Hong Kong resident told PERE that Hong Kong might eventually be blended into a hub within North Asia or Greater China if it loses its semi-autonomous status, and no longer be positioned as an Asia-Pacific hub.

Meanwhile, Hong Kong’s attractiveness as a real estate investment market has also taken a huge hit. As PERE wrote last June, since the onset of Hong Kong’s troubles, political risk is part of any investors’ underwriting criteria and there are different ways of pricing it. For instance, some investors demand a country risk premium for investing in certain developing or emerging economies, in addition to analyzing real estate-focused performance indicators.

That capital has already started diverting from Hong Kong’s real estate markets is a telling sign. Real Capital Analytics noted this February how real estate transaction volumes in Hong Kong dropped to $15.2 billion in 2019, a 42 percent drop from 2018 due to the unrest. In comparison, transaction volumes in Singapore, Japan, Australia and China either increased or remained flat through last year. How 2020 investment volumes shape up for Hong Kong – after factoring in a slump in real estate deals due to the coronavirus outbreak, consequences of a US decoupling and broader ramifications of Beijing’s tightening grip – will provide a more updated assessment of the city’s future.