PERE
Home News & Analysis ICG-Longbow to focus on alternatives as it seeks to deploy £928m debt... 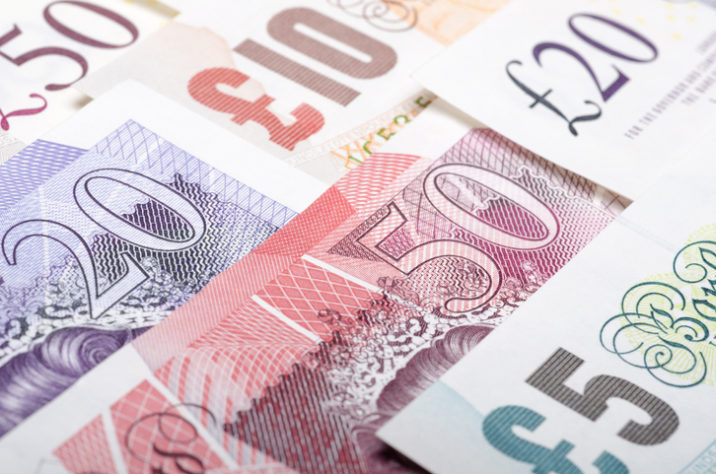 Martin Wheeler, co-head of the London-based real estate debt fund manager, told sister publication Real Estate Capital that the vehicle’s deployment strategy would be “defensive.” The focus, he said, would be on asset classes that are expected to benefit from demographic or structural tailwinds and that are weakly correlated to the economic cycle.

“We have a strong conviction that investing in alternative sectors with solid underlying occupational demand is the right thing to do in the current environment,” Wheeler said. “Although we have been lending and investing in alternatives since 2010, this fund will have higher weighting in assets like residential build-to-rent, student accommodation, hotels or data centers than predecessor funds.”

“The focus across all funds in the series has been on whole loans, but for this fund we are doing a higher proportion of whole loans than the previous vehicle,” Wheeler said. “This is partly because whole loans have a more defensive position in the capital structure than subordinated investments like mezzanine or preferred equity. Additionally, there’s a strong opportunity to do whole loans because of demand in the mid-market, where there’s less availability of standalone mezzanine in smaller tickets.”

Through the fund, ICG-Longbow will typically provide loans ranging from £25 million to £75 million with terms of three to five years. Leverage will typically be in the 70 percent loan-to-value range, and occasionally reaching 80 percent. Wheeler declined to disclose the target return of the fund, but said the underlying loans would be priced from “high single figures to early teens”.

The fund has committed £455 million in 10 transactions with loan sizes ranging from £20 million to £100 million. The portfolio includes loans on properties in alternative sectors such as hotels, senior housing and other residential developments, and office refurbishments and redevelopments.

“Besides alternatives, traditional asset classes will still be a strong feature of the fund, with our highest weighting being in offices, warehousing and mixed-use developments,” Wheeler said.

The fund currently has no exposure to retail, though Wheeler said ICG-Longbow is “screening a lot of retail” and that it does not rule the sector out for future underwritings. “At the moment, however, we are not comfortable with making retail investments,” he said.

Fund V is backed by a diverse group of limited partners, including new and repeat institutional investors from the UK, continental Europe, Asia and the Middle East.

“The success of this fundraise demonstrates that investors remain confident in the long-term prospects for UK commercial real estate, our defensive strategy and investment track record, despite the challenging economic environment and Brexit uncertainty,” Wheeler said.

As of 30 September, ICG-Longbow had more than £3.7 billion of assets under management across its four strategies of senior debt, partnership capital, residential development finance, and sale and leaseback.