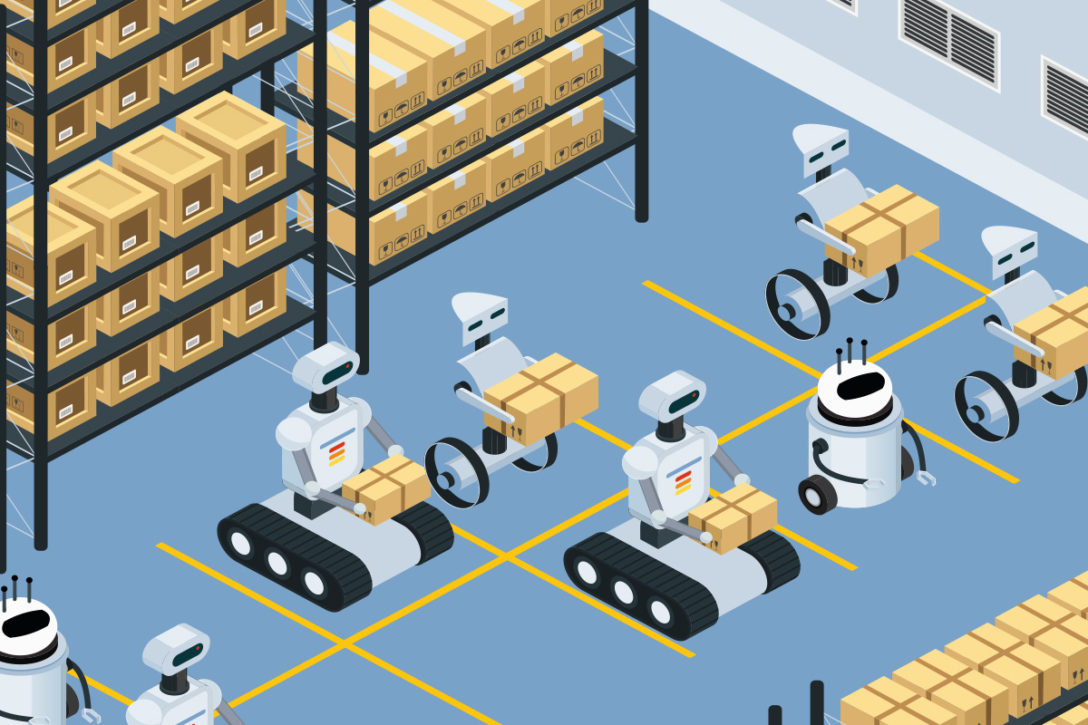 Global supply chains have been under pressure due to booming e-commerce, now accelerated by the pandemic. But, thanks to technology, logistics players are enhancing the productivity and use of logistics facilities, which, in turn, is affecting the design of industrial buildings. Going forward, more profound changes are expected in logistics real estate markets.

The logistics industry is currently finding more efficiencies in the supply chain through better data analytics and digitalization. The use of blockchain, artificial intelligence, the internet of things, other platforms for parcel tracking and digitalization of systems are all improving profitability.

Andrew Phipps, head of business development EMEA and global futurist at Cushman & Wakefield, explains logistics players can benefit from cloud-based services to host data and process it away from physical locations, which allows much more flexibility for data storage requirements while cutting costs. The oft-mentioned blockchain will, at some point, take a major step forward, Phipps notes.

“One of the most natural places to use a decentralized, accessible ledger is in the logistics industry. It allows for faster payment, gives clarity and certainty, and takes away a mass of paperwork that has overwhelmed the industry in the past decade,” he says.

Meanwhile, technological advancements, including self-driving vehicles, robotics and automation, although very different from one another, have one element in common: the removal of humans.

“Salaries remain one of the biggest costs for logistics providers and, as the expense of robotics and automation come down, we will see a point where the cost of ‘machines’ and their ability to work 24/7 becomes increasingly attractive,” Phipps argues.

Sean Rymell, European real estate analyst at UBS, points out that automation is essential to achieving the scalability, precision and efficiency needed to handle the sheer volume of product demanded through global e-commerce. “On an aggregate level, warehouse automation is growing. It is estimated that capex [for automation upgrades] will double globally between 2021 and 2026.”

“Previously, logistics facilities could be a standard box, without much variation in terms of building specifications, whereas now modern warehouses with automated components are much more bespoke. They have mezzanine floors; they need a higher power supply; a good internet connection; as well as various ESG-compliant factors because of the huge power generation that is going on.”

Technological advancements can not only shape industrial buildings, but also the space between the warehouse and the open road, known as distribution yards. Outrider – a Colorado-based startup pioneering autonomous yard operations for logistics hubs – has seen demand for yard automation grow due to the pandemic.

That has underlined the need to improve resiliency in the supply chain, says Andrew Smith, founder and CEO of Outrider. “Distribution yards are right for automation given the numerous repetitive tasks being done in sub-optimal and oftentimes dangerous working environments.”

“When it comes to real estate, fully automating these yards requires fresh thinking about yard layouts and site infrastructure,” Smith explains. “New layouts will help accommodate a more efficient and safer workflow, where over-the-road truck drivers can quickly drop off and pick up trailers. Site infrastructure, such as charging stations and low latency/high-bandwidth communications, will be the foundation of yard automation.”

“Previously, logistics facilities could be a standard box, without much variation”

The startup aims to scale and support the rapid automation of distribution yards, through which roughly 10 billion tons of freight moves in the US each year. It has already raised $118 million from investors including Koch Disruptive Technologies, the investment arm of industrial giant Koch Industries, and Prologis Ventures, the venture capital arm of Prologis.

In the US, tech is also enabling what is known as warehouse-as-a-service (WaaS), which uses algorithms that allow the rental of a portion of a warehouse’s space and logistics capacity on flexible terms, thus helping warehouse owners quickly monetize underutilized space. Flexe, the company that pioneered the concept of warehouse on demand, has recently raised $70 million to make logistics networks more elastic.

The funding came amid a “massive spike” in e-commerce volumes following the covid-19 outbreak. It will be used to support this growth, which shows “no signs of slowing down,” Karl Siebrecht, co-founder and chief operating officer at Flexe, said when the funding was announced last December.

Logistics operators’ locational decisions could also change with the arrival of new delivery technologies, such as drones, truck platooning and hyperloops, Kevin Mofid, Savills’ head of logistics and industrial research, writes in a blog published by the consultancy.

Despite regulatory challenges, truck platooning – the linking of two or more trucks in convoy using connectivity technology and automated driving support systems, monitored by a single driver – is likely to take off. This could reduce demand for space in inland distribution parks, which are usually four or five hours from ports, Mofid believes. “If this trend proves successful from a port-to-logistics hub point-of-view, we will start to see major changes to fit outs and retrofitting of existing space to accommodate this new type of vehicle,” he says.

Although technology for hyperloops – through which freight could travel at 700 miles an hour in floating pods speeding along low-pressure tubes – is in the early stages, its implementation could increase pressure on existing logistics sites. This could spur the development of a two-tier rental market, with premiums paid for locations close to the hyperloop infrastructure, Mofid says. He also believes the use of large-scale commercial drones will require new types of buildings to launch, store and service them, which probably means more space for landing pads, new package pickup and drop-off stations.

“The impact will not just be limited to commercial property either – it’s expected that residential properties will have to be re-designed to factor in safe landing areas. We could even see people paying a premium for adequate landing spaces on roofs,” says Mofid.

These profound changes in logistics real estate could materialize if industrial players embrace innovation, but a major challenge is cost. Obsolescence does not help, either.

“The concern is, by the time they have invested in a new expensive system, something else will have substituted it,” UBS’s Rymell says. “But payback times are coming down, as components have become cheaper and there is a greater range of providers generating competition.”

Cushman & Wakefield’s Phipps imagines how “nerve-racking” it will be for cautious players to see competitors leading the way in the use of driverless vehicles, robotics and automation. “When do I invest, which technology, is it proven, what if everything changes? All questions a CEO and of course a CFO ask of the business when investment is required.

“There will be some that will continue to rely on human capital, but we’ll see an increased number switch to automated solutions as the numbers become more proven.” 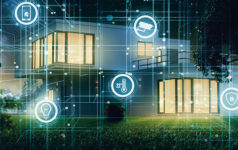