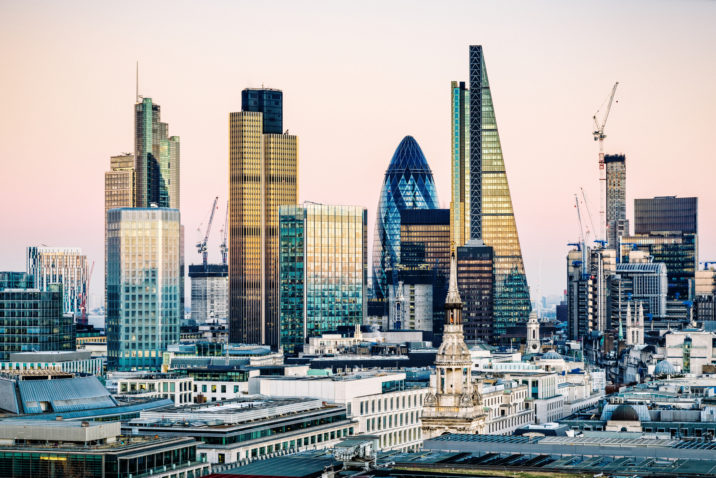 Henderson Park, the private equity real estate business of Nick Weber, is out raising capital for its second value-add and opportunistic fund and is close to tying up its first capital.

PERE understands a first close of more than €1 billion is expected this summer. It will comprise both investors from its debut vehicle, Henderson Park Real Estate Fund I, and new investors.

Henderson Park Real Estate Fund II has a fundraising target of €2.5 billion and a hard-cap of €3 billion.

Should it achieve either, it would eclipse the $2.2 billion raised for Fund I in July 2019. That vehicle was the biggest debut fund raised by a manager for higher-risk-and-return private real estate investment strategies in Europe. It also saw 131 percent more equity raised than its initial target of $950 million.

Since the firm’s launch in 2017, Henderson Park has won fans among the institutional investor community for its access to opportunistic deals and its speed of deployment. For Fund I, Weber previously told PERE how the firm was 56 percent invested six months before the end of its fundraising period. That encouraged first close investors to re-up within the same fund.

While there had previously been concerns relating to the firm’s track record exiting from investments, it has been able to allay these with as much as €500 million of dispositions, including some high-profile recent sales like Athene Place, a 147,000-square-foot office in the City of London, which was sold for £255 million ($355 million; €297 million) to Wing Tai Properties, a Hong Kong-based real estate business. That deal reportedly crystalized a gross 38 percent IRR and 2.3x equity multiple. Exits in other sectors, including student housing, have also occurred.

Fund I was deployed across Europe, including in the UK, France, Germany, Poland and Greece, and across property sectors. The vehicle holds hotel assets – a sector facing headwinds in the current pandemic crisis – but PERE understands no remedial capital has so far been required for these. It never acquired retail properties.