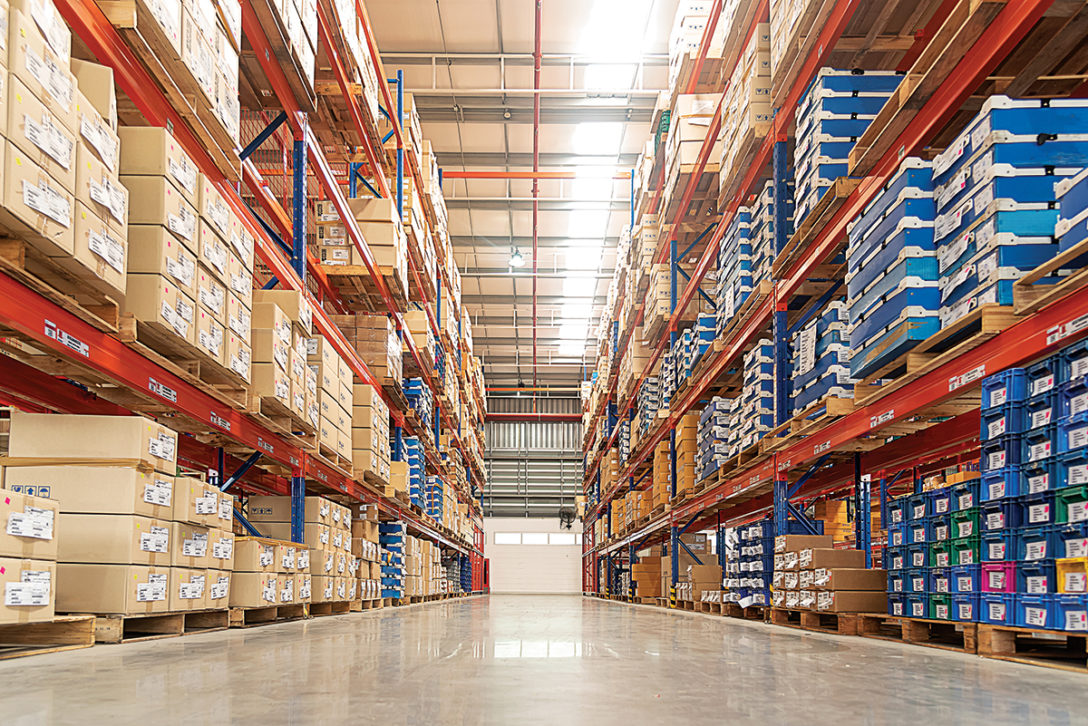 It has been more than four years since Singaporean sovereign wealth fund GIC exited its 37 percent controlling stake in logistics giant GLP. Current evidence demonstrates that exit has done nothing to quell its appetite for one of real estate’s top-pick asset classes.

The news comes less than one month after European real estate trade publication ReactNews revealed GIC was closing in on another large portfolio sale by EQT-Exeter in a deal worth almost $3.6 billion. The transactions, executed via recapitalizations of EQT-Exeter’s Industrial Value Fund IV stateside and Europe Value Venture Fund III in Europe, would see the sovereign wealth fund, long-associated with major logistics deals, regain possession of a major market share once again.

GIC was the main source of capital initially for local logistics giant GLP when it launched by buying sector leader Prologis’s Asian assets shortly after the global financial crisis. The sovereign fund crystallized its value from that investment in 2017 when it sold its controlling 37 percent stake amid the business’s $11.6 billion management-led buyout. GIC had acquired P3, a European manager with assets in central and eastern Europe, for €2.4 billion by then and added to that last year with an approximately €1 billion portfolio acquisition from New York private equity firm Apollo Global Management.

The $10 billion-plus acquisitions of almost 100 million square feet of logistics on coveted US and Western European soil demonstrate the clearest signal of intent to again be one of the world’s top owners of distribution real estate. Meanwhile, investment activity in the sector is showing no signs of slowing, despite yields on prime assets regularly trading below 4 percent and cap rate levels historically associated with more valuable office properties and retail malls.

GIC has not publicly confirmed its participation in the EQT-Exeter transactions and the firm declined to comment for this article. But on occasions it has contributed to announcements on its transactions and the sovereign wealth fund has articulated its ambitions in the sector. After the Apollo deal, Lee Kok Sun, chief investment officer of GIC Real Estate, said: “As a long-term value investor, logistics continues to be an attractive sector for GIC. It is set to keep growing, supported by strong e-commerce growth, and we expect it to generate steady income streams in the long run.”

GIC has expanded its reach in Asia too, with notable fund-level investments with Asian mega-managers ESR and former partner GLP in markets including Japan and China.

GIC had been a fund-level investor with EQT-Exeter too, giving it an advantage when it came to the manager seeking liquidity solutions for the aforementioned fund assets. For EQT-Exeter, selling via recapitalizations has meant it could retain the management responsibilities for the assets.

One London-based logistics manager, who requested anonymity, told PERE the structure of the two transactions demonstrates how the logistics sector has become so competitive that investors would rather re-buy assets at keener prices to gather market share than lose them at fund expiration.

“Recaps are becoming increasingly important,” the manager said. “These portfolios take such a long time to aggregate, the outlook for them is still really good, so retaining the management like this – I can see the logic. After all, these are living, breathing portfolios. Expect to see more transactions like this, especially for these kinds of ‘forever assets.’”

According to research by broker CBRE, every industrial market reported lower cap rates for H1 2020 than the half before. Californian markets – which feature among the top five markets in the US portfolio sold by EQT-Exeter – generated the lowest, with certain areas reporting rates falling from 3.75 percent in H2 2019 to 2.8 percent in H1 this year.

EQT-Exeter declined to divulge details about the buyer of its US portfolio or the sale of the European portfolio.