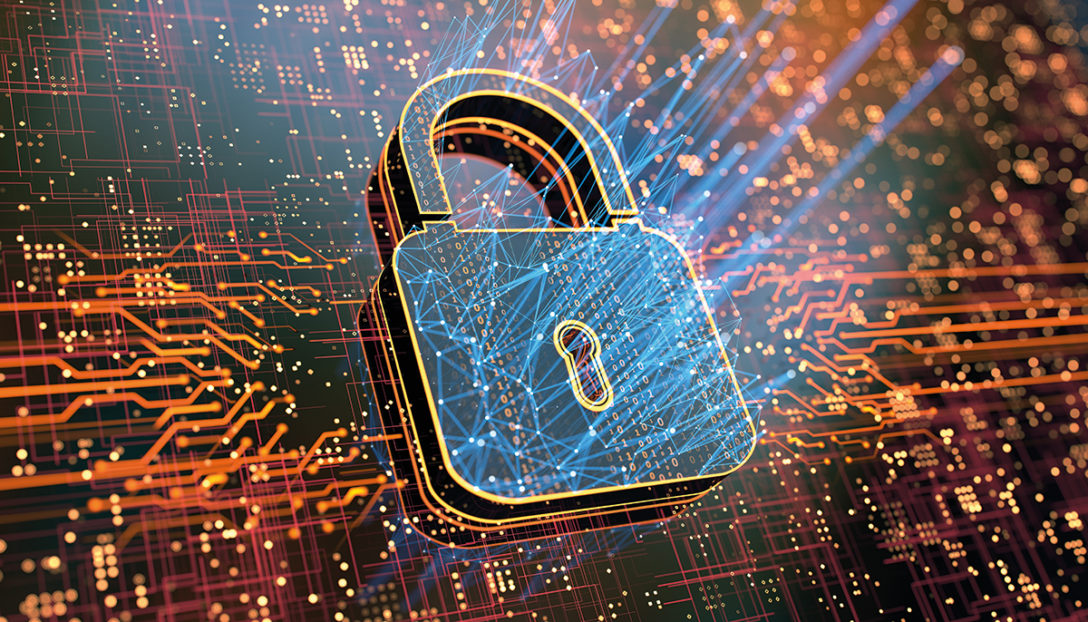 The real estate industry has a reputation for being slow to adopt technology, but Garth Mitchell thinks the opposite has been true: tech has been slow to adapt to real estate.

“What we have seen is that technology companies have not built products that are purpose-built for these real estate operators,” says Mitchell, the chief financial officer of Latch, a company that makes smart locks. “It’s less resistance to technology, and more negligence, in some ways, by the technology industry in providing and creating products specifically for this space.”

Regardless of the origin of this disconnect, it is rapidly becoming a thing of the past. Real estate technology, commonly known as proptech, has become a key part of the sector’s ecosystem and a multi-billion-dollar industry.

The Center for Real Estate Innovation & Technology, a think-tank that tracks the space, tallied $23.8 billion of proptech dealflow in 2020, a slight decline from 2019’s record-setting $24.6 billion total but a substantial uptick from five years earlier, when $9.1 billion of deals closed. A resurgent market in 2021 could see the sector reach new heights again, with $8.3 billion deployed from June through August alone.

Private real estate managers have played a large role in this growth, both through their funds and their balance sheet investments.

Latch is a prime example of the budding symbiosis between proptech start-ups and private real estate. The company went public at the beginning of this year by way of a merger with a special purpose acquisition company, or SPAC. The transaction valued Latch at $1.5 billion and netted it more than $450 million in cash proceeds.

The sponsor of that SPAC was Tishman Speyer, the New York-based owner, operator, developer and fund manager. It raised $300 million for the SPAC from retail investors plus another $190 million of private investment in public equity, or PIPE, funding from institutional sources.

For Latch, the initial public offering was the culmination of a seven-year campaign in a rapidly evolving capital market. The journey began with a seed investment from a venture capital firm that is now a premier conduit for institution capital to access proptech. It was then adopted by some of the biggest institutional landlords. Ultimately, a precedent-setting commitment by one of private real estate’s dominant asset managers helped it take flight.

“We’ve had a lot of unique engagement from the beginning with a lot of these real estate operators,” says Mitchell. “And frankly, that has been the thing that has led to a lot of our success.”

Things have changed since Latch was first getting off the ground. More private real estate groups are making early-stage investments via funds and balance sheets, for instance. But Latch’s progression is emblematic of how the space has evolved and provides a road map for others to follow.

Proptech firms, like all start-ups, have a twofold challenge in their early days: finding clients and sourcing capital. Latch was able to kill two birds with one stone with Camber Creek.

In 2013, Casey Berman, founder and managing partner of the Washington, DC-based real estate venture capital firm, knew he wanted to invest in a smart lock system for multifamily properties. He just did not know which one. There were not many on the market, about five at that time, so a choice had to be made.

In situations such as this, Camber Creek passes along the technologies to its investors – a pool that has since widened from owner-operators to institutional managers – so they can implement them into their own assets and see what works best.

“We call that our beta lab,” Berman says. “It is beneficial to [the companies], because they get the potential to sell to customers, and it’s beneficial to us because we get to understand their business better.”

Once a set of investors had Latch’s smart locks installed in their properties, it made it easier to scale the business, Berman explains, because other potential customers and investors had a point of reference.

“The institutions are then able to go to those units, see them in action, and, like the whole real estate model, see it, touch it, feel the experience of that access control relative to the old way of doing it,” he says. “With that foundation of customers, the institutions bought into the Latch product.”

Tishman Speyer is among Latch’s list of client-investors. “We invested in their series B,” Tishman Speyer chief executive Rob Speyer notes. “We were a very happy customer. Their product is terrific. Our customers [tenants] love it.”

While Tishman Speyer would prove to be a key partner to the company, it was another series B investor that raised Latch’s profile – and revenue – substantially.

In 2018, along with leading the investment round, Brookfield Technology Partners also purchased 7,200 smart locks from Latch for $7.2 million. Josh Raffaelli, a managing partner with the Canadian mega manager’s venture capital arm, says the capital infusion gave Latch “escape velocity,” which he views as a key role for the platform in the proptech market.

“Our job is about being a customer, it’s about being a channel or about being validation of a product in the marketplace,” Raffaelli says. “And when all of these things came together at Latch, you saw a significant improvement in the velocity of the business and that led to a successful SPAC two years later.”

Brookfield’s endorsement of the platform had a significant ripple effect on the market. Mitchell says it signaled to a wider universe of potential clients, ones smaller and less capable of screening an emerging company, that Latch could be trusted. “There is some really valuable validation in having the largest real estate owner in the world say they want to invest in you and that they’re going to deploy you broadly in their portfolio,” he says. “The majority of the market is 5,000- to 10,000-unit operators who don’t have a massive IT organization that can do procurement, RFPs, technological diligence and cybersecurity diligence.”

The pandemic further accelerated Latch’s growth, Mitchell says, as remote access technology became a necessity. The company also had broader ambitions, including a building-wide operating system. To accomplish these goals, it would need cash.

Latch had options, Mitchell says, but it was set on maintaining its independence, so a direct sale was off the table. A traditional IPO was also in play, he notes, but it would come at the expense of the benefits offered by the SPAC structure – namely the ability to sell prospective investors on project growth. Ultimately, though, it was the alignment of interests with Tishman Speyer that made the decision clear. 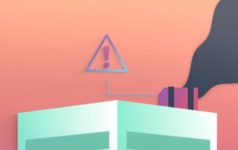