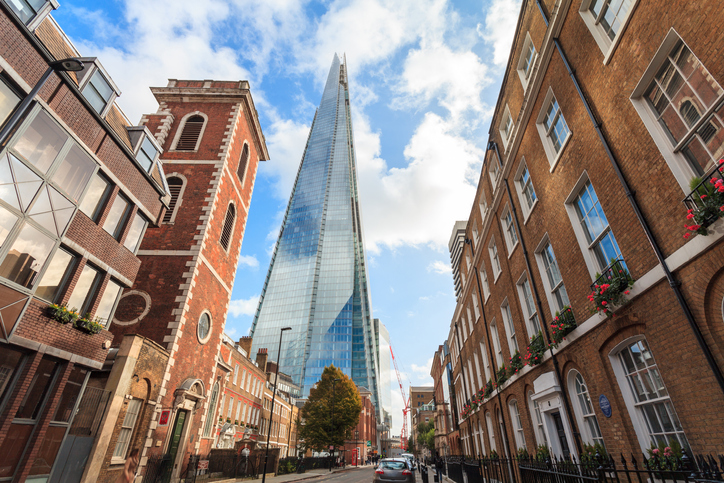 At a time when remote working has become the new normal in many global cities, triggering widespread debate about the future of offices, two seasoned real estate executives have opted to bet their debut European fund on the asset class.

In January, Sanjay Sethi and Max Bassadone, both formerly at the London-based firm Brockton Capital, launched their own real estate investment shop called Tokoro Capital. PERE has learned the firm has now closed its debut vehicle on €100 million. TKO-I LP, which the firm started marketing to potential investors in H2 2019, has received cornerstone backing from an undisclosed European institution. Including leverage, the vehicle has approximately €250 million of buying power to target office assets in Europe’s gateway cities, with an initial focus on London and Paris.

“The office will not die, but it will evolve”

Many of the world’s biggest tenants of office space, including tech giants like Facebook and co-working companies, have spoken of plans to scale back their office footprint as social distancing measures continue to keep bulk of the workforce away from office buildings. This week, for example, Google announced it would keep its employees working from home until July 2021. This topic was also tackled in extensive detail in PERE’s July-August cover story.

“The office will not die, but it will evolve,” said Sethi, the firm’s co-managing partner. In Sethi’s view, the threat to the sector is not new. The key is finding the balance between remote and office work, and not one or the other, he said, but added that the covid-triggered evolution of offices will create challenges in terms of the architecture and design of office spaces.

“It’s about a retrenchment from over-densification,” he said.

Bassadone, fellow co-managing partner, added: “We remain steadfast in our conviction that well-located, highly amenitized offices offering a carefully curated mix of indoor and outdoor space will continue to be highly sought after, especially as the clear social value of workforce interaction becomes apparent and the cycle of living at work is broken.”

Through this fund, the firm is expecting to take advantage of pricing dislocation brought on by the ongoing market uncertainty. The fund’s capital has not yet been deployed but assets in the €20 million to €100 million value range will be targeted for investments.

“We did not create a fund anticipating distress, but we wanted to create a vehicle that could benefit from both periods of stability and volatility in the investment cycle,” said Sethi. “This is the first of what we hope will be a series of funds across a number of asset classes.”

Talking about whether the firm is already seeing any meaningful pricing discounts in assets coming to the market in London and Paris, Sethi said: “London seems to be holding on to the Boris Bounce in terms of pricing but the bid ask spread has widened with Brexit back on the table, covid aside. However, the bid ask spread in Paris is virtually nil on the back of a negative spread pre-covid, that is buyers were exceeding vendors expectations when marketing their assets.”

He also added that the pricing will also be influenced by other macro factors, including the zero interest-rate policy, the re-pricing of debt capital markets and lender forbearance, equity capital market movements looking for safe havens, the relative pricing of fixed income products and inflation hedge.

In terms of investment strategy, the firm is pitching the fund as what Sethi described as “relative value.” As such, the fund can be invested across core, core-plus and value-add deals, depending on the stage of the investment cycle.

The debut fund is structured to have a two-year investment period until September 2022. PERE understands that if the fund’s current capital ends up being fully deployed within this period, there is also a re-up mechanism in place whereby existing LPs can be tapped on for further commitments.