PERE
Home Opinion Extension requests for funds are happening. But will they work?
Return to search
Opinion 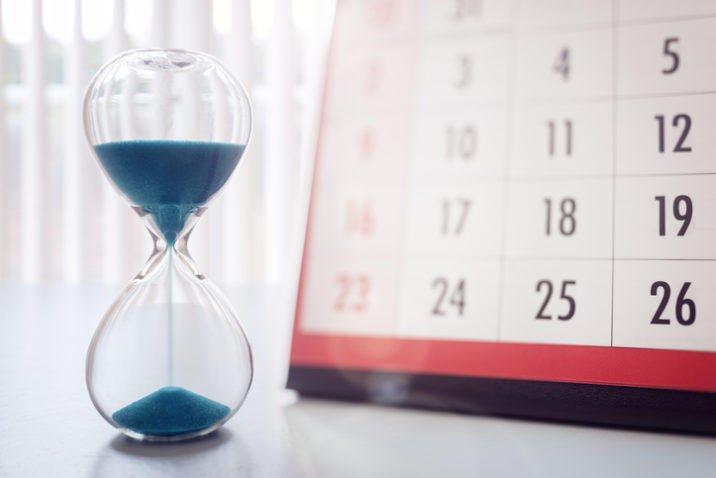 The fortunes of private investment vehicles structured as closed-end funds have always been dependent on timing. Launch, raise, deploy and exit at the right times and the manager is a hero. Get one of these critical elements wrong and the opposite can be true.

Few, however, could legitimately brandish as villains those managers that hit the fundraising trail in Q3 or Q4 last year, only to be curtailed in their activities months later by covid. As such, those managers that are contributing to an uptick in fundraising extension requests should consider themselves absolved of any charges of poor judgement. The coronavirus has been an extraneous event, after all. It has happened everywhere and impacted almost everyone.

According to PERE outreach, at least five managers in Europe have either requested fundraising extensions or are in the throes of doing so. We have heard of further managers in the US and Asia that are doing so as well.

In Europe, they include Invesco Real Estate, which publicly confirmed at the end of September its intention to extend the marketing for its second Invesco European Value-Add Fund to Q1 next year. The other four managers PERE heard about declined to be so open about things. One we spoke to feared the reputational consequences if they were seen to be openly communicating such an intention.

These managers are among those that were actively marketing 134 funds in the region in March, when covid-19 was officially labelled a pandemic. For those funds, approximately €20.7 billion had been raised at that stage – just about 29 percent of the total €69.8 billion being targeted. That means almost €50 billion of fundraising was potentially impacted by the mass lockdowns which impeded many roadshows. Indeed, one capital advisor told us fundraising post-lockdown has been akin to having “one hand tied behind your back.”

So it would be unfair to apply any degree of stigma to those managers that had raised capital in a first close come the pandemic, only to find themselves knocking on first-closing investors’ doors and asking for more time. But that does not mean these managers should necessarily be making extension requests either.

Each case must be judged on its own particular circumstances. Yet few vehicles that have seen most of their first close capital deployed pre-crisis would appear to be attractive to new institutional investors during the pandemic or in the period that follows. As one investor told us, the proposition for new capital would essentially be assets acquired at pre-crisis costs, plus an equalization charge.

True, certain industry lawyers have concocted innovative vehicle restructuring solutions to ringfence early investments from later outlays. But with a market on the verge of re-setting, with distress almost certain to emanate from the end of protective government policies and lender forbearance generally expected to materialize sometime next year, why would investors pick a preloaded vehicle today?

To take the public example of Invesco, the manager was only 18 percent deployed from the €550 million raised so far for its vehicle as of this summer, and so it felt comfortable communicating its extension request. Would the manager have been as vocal if it had been 50 percent or more deployed?

The capital markets can be a cruel place when the music stops, particularly when the crisis turns previously favorable things like funds with seed portfolios on their heads. Who would have predicted that a pre-seeded fund would go from being a priority to a point of major risk? And yet, that is what has happened.

For those fundraising managers caught with early close equity mostly deployed pre-covid, seeking more time to add post-crisis deals might make sense. But whether it makes similar sense for the capital is another matter.