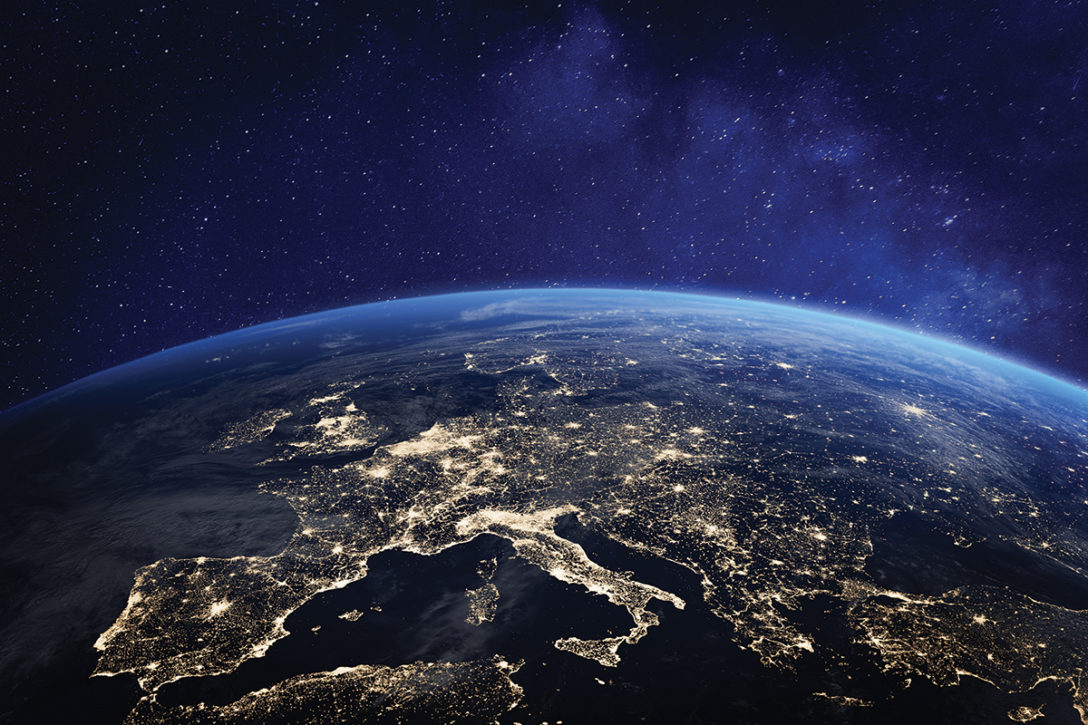 Europa Capital has raised three-quarters of the target for its latest pan-European value-add fund after just four months in market, PERE has learned.

The London-based real estate fund manager has rounded up nearly €500 million in equity in the first close for Europa Fund VI, which has a target of €750 million and a hard-cap of €1 billion.

Europa declined to comment, but PERE understands that the equity was raised from six existing pension fund and private wealth management clients from Europe, Canada and the US. Europa management, along with the firm’s majority owner, Mitsubishi Estate, which made a €50 million co-investment to the fund.

With the re-ups now on board, the firm expects to widen its marketing efforts to prospective new clients, with additional closes expected before year-end. A final close for the fund is anticipated next year.

Similar to its predecessor, Europa will use Fund VI primarily to target investments in the office and residential sectors in France, Germany and the UK. Through the fund, Europa will seek to capitalize on pricing dislocation that may result from political and economic uncertainty in the region, as well as the urbanization trend in 20 European cities that are experiencing higher than average population growth, which is in turn driving occupier demand.

For the latest offering in its value-add fund series, the firm has lowered the net return target from 13-15 percent to 12-14 percent and is targeting a 1.5x net multiple. Europa Fund III, a 2007-vintage €730 million fund, was generating an 8.2 percent net IRR and a 1.3x equity multiple as of Q4 2018, while Europa Fund IV, a 2012-vintage, €604 million fund, was producing a net IRR of 10.5 percent and 1.2x multiple, according to the San Diego City Employees’ Retirement System’s most recent real estate performance report. The report cited Fund IV as “the largest contributor to performance” during the quarter.

Europa closed its prior value-add vehicle, Europa Fund V, on €716 million in February 2018, against a €750 million target. That fund is now more than 85 percent committed in 16 transactions across eight countries. Its most recent Fund V deals include the acquisition of Brädstapeln 13, an office building in Stockholm, from Swedish insurance company, Gamla Livförsäkringsaktiebolaget SEB Trygg Liv in July.

Although the firm is best-known for its pan-European real estate business, Europa also has raised a series of UK-focused debt funds, as well as a pan-European core fund and a UK student housing fund; the latter two were launched after Mitsubishi’s acquisition of a majority stake in the firm in 2013.