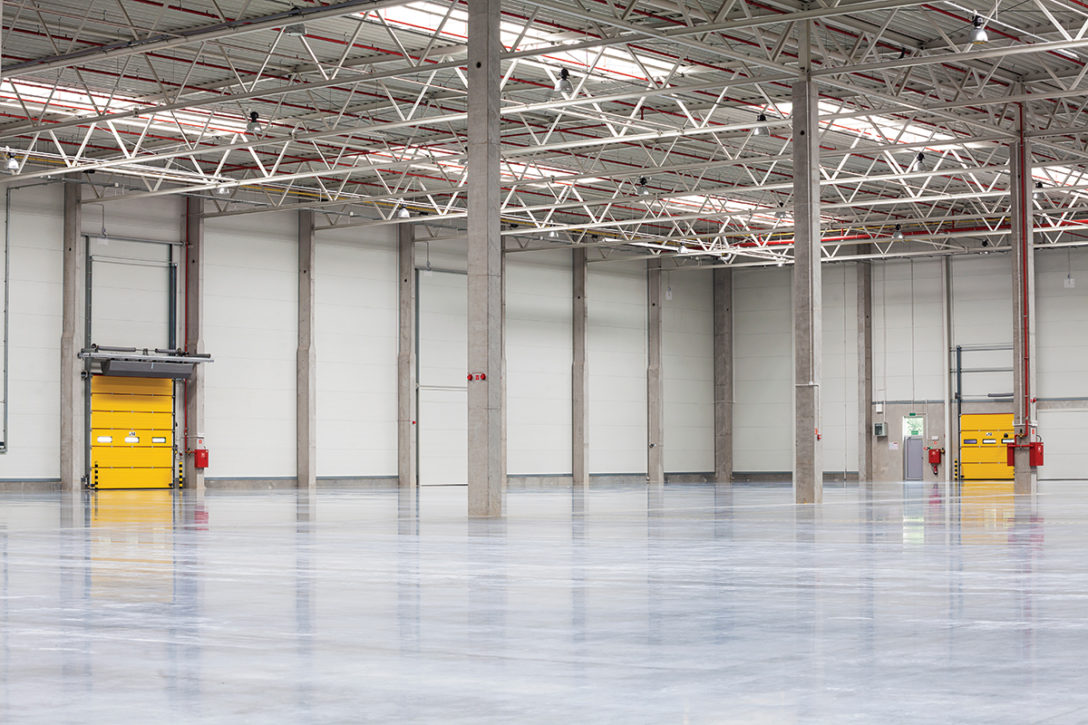 London-based logistics manager Delin Property has followed up the hire of a new chief executive officer with the launch of an institutional investment business, PERE can reveal.

The firm, which was founded in 2012 by entrepreneur Igor Linshits, has started the platform by seeding and launching a closed-end, commingled fund focused on the Dutch market.

The firm is targeting €250 million to €300 million in commitments and is understood to have interest from local institutions.

The vehicle carries a core and core-plus risk-return profile, targeting a current return of 5 percent a year and an IRR of 6-7 percent.

To entice investors to committing to its debut vehicle, which has a 10-year life, Delin has seeded the vehicle with eight standing assets located across the Netherlands, valued at more than €300 million.

Delin appointed Rob Reiskin as CEO last month, in part with a view to extending its capital base. Reiskin held senior roles previously at residential specialist Round Hill Capital and, before that, manager AEW.

The firm is expected to announce the fund launch in the coming days. In the announcement, Reiskin is expected to say, per a press release PERE has seen: “Delin is uniquely positioned to provide investors with access to attractive opportunities thanks to our vertical integration, local teams and commitment to invest alongside our capital partners.

“We’re driving the growth of our platform forward so can continue to deliver superior risk-adjusted returns for our investment partners. The launch of this new fund is a significant move in achieving our ambitions.”

While Delin’s fund launch takes the firm in a new strategic direction – previously, Linshits was its primary investor – it is no stranger to working alongside large institutional capital sources.

The firm is well known for managing assets on behalf mega-manager Blackstone. In 2017, Delin sold to Blackstone a portfolio of seven assets, comprising 2.4 million square feet, in the Netherlands and the UK for approximately €250 million.

Delin also had plans to include institutional capital in its vehicles before. In 2012, the firm launched a core-plus fund called Capital Preservation Portfolio I, for which it deployed at least approximately €165 million in European logistics. But while that vehicle was originally intended for institutional investors too, the effort was halted meaning ultimately Linshits was the sole investor.