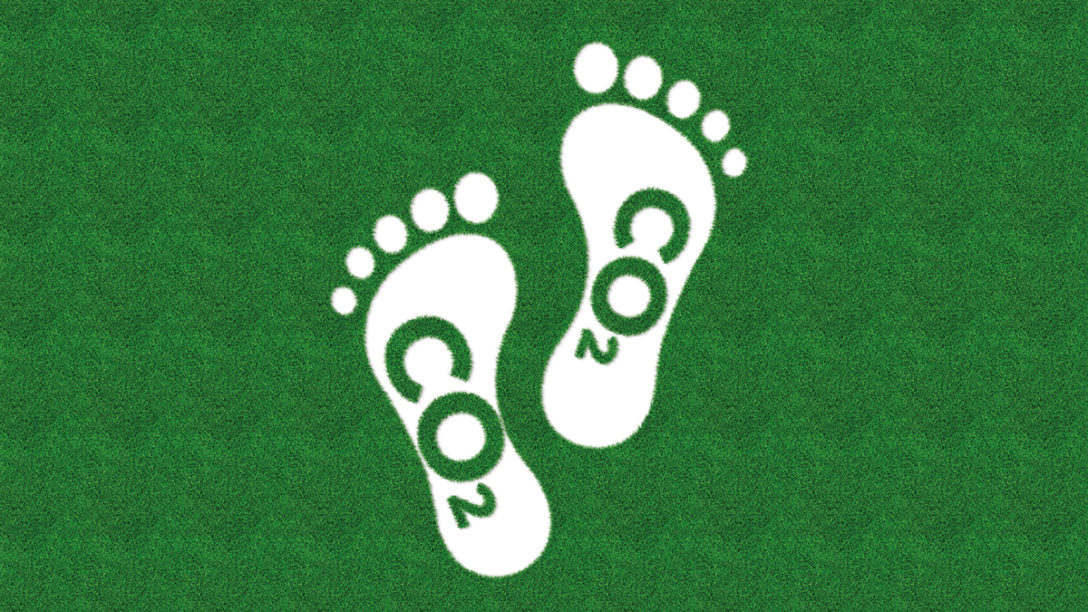 Data centers are power-hungry beasts, which puts pressure on investors that want to target a growing sector but that are also working toward net-zero portfolios. However, technology and renewables can ease the burden.

The data center sector is responsible for 1 percent of global electricity use, according to estimates by the International Energy Agency (IEA). A single percentage point might not seem like a lot, but it is more electricity than used by the whole of Thailand. Data center operator Equinix estimates that it uses enough electricity each year to power 550,000 US homes.

Data centers use electricity to power the servers running inside them and more significantly to keep them cool, as thousands of servers running constantly generates a lot of heat.
Looking at the bigger picture, it can be argued that the sector saves energy. Sebastian Dooley, fund manager at Principal Real Estate Investors, says: “The digitalization which is supported by data centers – Zoom meetings instead of in-person meetings, for example – saves energy use overall.”

However, he adds: “This is not practically measurable. These assets do use a lot of energy and our investors are essentially shouldering that carbon by owning data center assets.”

A further complication for owners is that the bulk of a data center’s energy consumption is dependent on how it is used by tenants and their clients. This means operators and investors in the sector need to form partnerships to keep it energy efficient.

“Although Principal has a commitment to reduce carbon emissions by 40 percent by 2035 and 100 percent by 2050 overall, for our data center strategy most of the carbon will be in Scope 3, which means we are reliant on the willingness of our operators to reduce carbon emission,” Dooley says. “So, it’s going to be really important for us to work closely with them on that.”

Jonathan Berney, co-founder and chief operating officer of Asian data center developer and operator Chayora, says: “Everyone involved in data centers, from an investment perspective, from a manufacturing perspective, and from a supply perspective, needs to have a position on how they’re contributing to making [these assets] more energy efficient.”

These partnerships are increasingly set down in green lease clauses, says Dooley. In Europe, these often include a commitment to run on 100 percent renewables. A major step toward lower carbon emissions comes when a data center can source renewable electricity, whether this is generated on site, or comes via the local grid. Dooley says: “If you can source renewable energy, you can get a very long way toward being carbon neutral.”

The availability of renewable energy varies between regions and countries, however. In Europe, for example, deregulated energy means operators can usually source their power from energy companies that use renewables.

However, in China, Berney says, all power is sourced from the national grid. “Coal-fired power is still important in China, as is gas, but there is also a lot of wind power available. We must take power from the grid, however, for our new center in Tianjin, but some of that is provided by a wind power firm.”

Furthermore, he says: “China is very serious about how power is used and to get a license to operate a data center, you need to demonstrate that you can build to the minimum power efficiency requirement. Power is viewed as a finite resource, so all power users need to demonstrate the economic value of the power they intend to use in order to get an allocation from the grid.”

Pat Lynch, senior managing director, data center solutions at CBRE, says: “For those data center users with more flexible requirements, the availability of renewable energy sources has and will continue to have a positive impact on the site selection process. However, certain requirements have a geographic element to them based on latency requirements, regulatory and other factors.”

For example, ‘edge’ data centers need to be near the locations they serve in order to minimize latency, which is the time it takes data to travel between two points. So, they might need to be located somewhere which does not have access to renewable energy.
Dooley adds: “The cost of cooling a data center can be substantial, so those in cooler climates have an advantage. In Europe, the Nordics offer a cooler climate and abundant renewable energy, for example.”

Developers and operators of data centers are engaged in a constant drive to make each one more energy efficient. The energy efficiency of a data center is described by Power Usage Effectiveness (PUE), which is the ratio of the total amount of energy used by the facility to the energy delivered. A perfect PUE would be 1.

Berney says: “Our Tianjin center, launched last December, has a PUE of 1.19, but we believe it’s possible to go much further with regard to the types of equipment used, and our operations and operational standards. You need to drill down to the various components of the center. Also, we have taken a modular approach, so that power is only used when and where required.”

Making the data center sector more energy efficient comes at a cost, so a major question for investors is whether this is reflected in valuations. Most industry players say there is more of a ‘brown discount’ than a ‘green premium’, but CBRE’s Lynch says: “Given the growing importance of renewables, all things considered equal, the end user will more often default to a renewable source over another source, which would indirectly drive a valuation premium. This is playing out ‘real time’ in the marketplace and something we are watching closely.”

The good news for data center investors is that the industry’s concerted drive toward energy efficiency is working. The IEA estimates that internet traffic increased 12-fold between 2010 and 2019. However, overall data center energy use has only risen marginally during that time and despite a spike in internet use in 2020, the IEA predicts: “Global data center energy demand can remain nearly flat through 2022.”