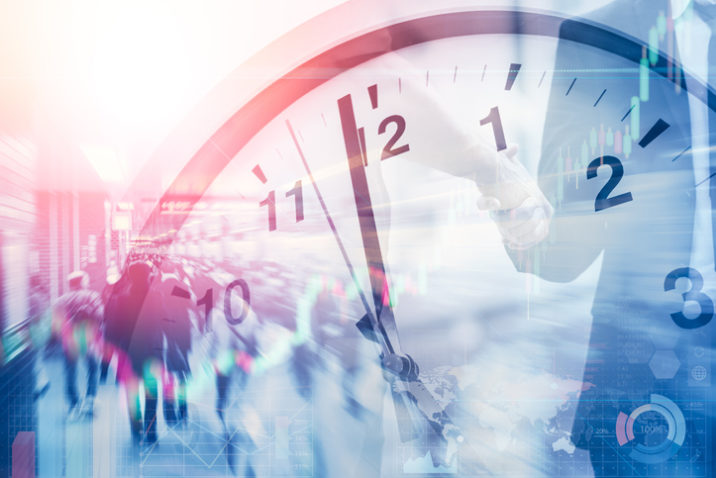 When is the best time to sell, sell, sell? When others are hungry to buy, buy, buy.

Colony Capital, which is pivoting its business to digital infrastructure, is a case in point. To refocus on the new strategy, the Los Angeles-based real estate investment manager is in the process of offloading its non-core assets during the late-stage real estate cycle – and at a time when other managers have ample amounts of dry powder to deploy.

This week, Colony agreed to sell Colony Industrial, its US industrial real estate business that comprises 465 last-mile logistics properties in 26 markets, to Blackstone for $5.9 billion. The aggregate net sale proceeds to Colony are expected to exceed $1.2 billion, according to the deal announcement.

Also this week, Colony closed on the sale of its NorthStar Realty Europe business, a platform the company acquired through its troubled 2017 three-way merger with NorthStar Asset Management and NorthStar Realty Finance Corporation, to AXA Investment Management – Real Assets. That transaction represented a premium of approximately $22 million, or 30 percent, above Colony’s cost basis.

With both its Colony Industrial and NorthStar Europe sales, the company will be monetizing approximately $7.5 billion in assets. Not a bad outcome when one considers Colony’s planned divestments include all assets and businesses that command higher private market values than the public values assigned to them; do not show the potential to attract meaningful third-party capital; or do not produce a total annual return of at least 12 percent, as Colony founder and executive chairman Tom Barrack explained during the firm’s August earnings call.

In its divestment efforts thus far, Colony has not had much trouble finding buyers. The firm struck a deal to sell Colony Industrial just two months after it formally announced the business was up for sale. At the time of announcement, Barrack said he expected a sale to close by year-end should the firm receive offers “at compelling levels.”

Given the speed of the transaction, Colony evidently did receive compelling offers, and while the attractive bids had partly to do with the current high demand for industrial assets, it also reflects the demand for real estate assets in general, particularly from managers that have raised multibillion-dollar funds and now need to put the capital to work.

Indeed, as revealed in PERE’s October cover story on private real estate’s fundraising giants, capital raised in funds of more than $3 billion has been concentrated among the industry’s biggest names, which include Blackstone, Brookfield Asset Management, Starwood Capital Group and The Carlyle Group. It is no coincidence that these same names are among the biggest deployers of capital in the asset class, with Blackstone, Starwood and Carlyle among the top four buyers of real estate during H1 2019, accounting for 39 percent of acquisitions during the period.

Blackstone, for example, held a final close this month on Blackstone Real Estate Partners IX, which at $20.5 billion of equity is the largest private equity real estate fund ever raised. With leverage for the fund ranging from 65-70 percent, the actual firepower for the fund will be far greater. In addition to the Colony Industrial business, Blackstone has also purchased GLP’s US industrial platform, as well as a controlling stake in Chicago-based entertainment resort company Great Wolf Resorts through the vehicle.

Colony still has more divestments to come, including its hospitality platform, for which the firm is evaluating a number of potential transactions, such as large-scale portfolio sales, joint ventures and consolidations.

While it is too soon to tell how future asset sales will shake out for Colony, one can bet the potential pool of buyers will include private real estate’s mega-fund managers among them.

Write to the author at evelyn.l@peimedia.com.