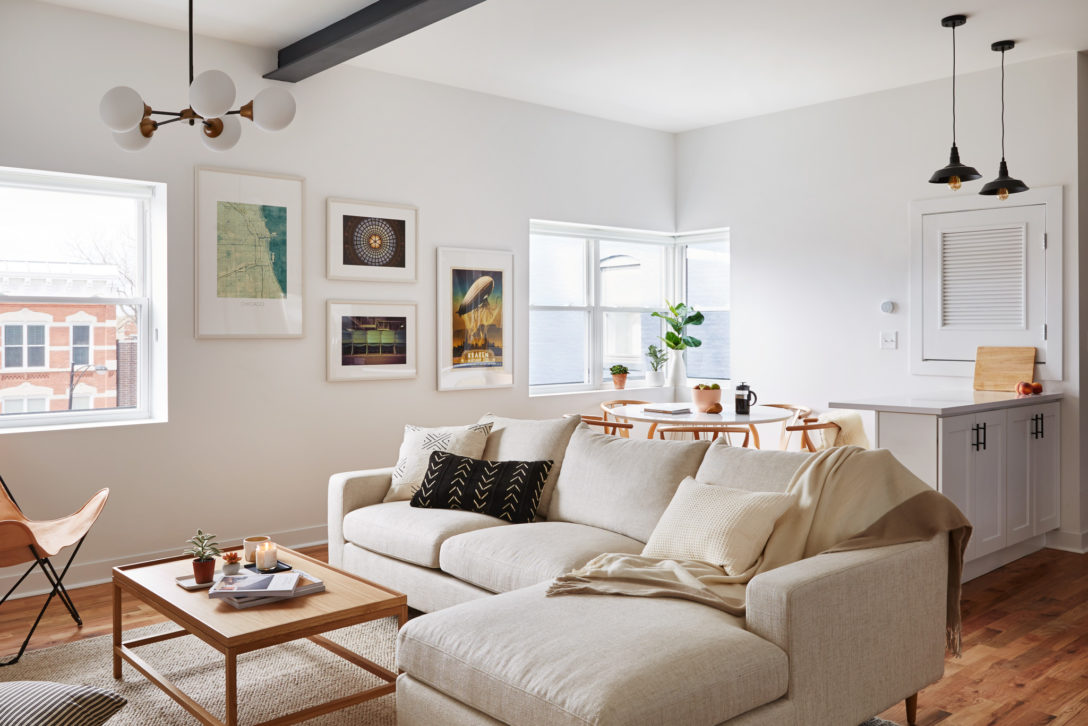 European real estate investment manager DTZ Investors and London-based co-living brand The Collective have launched what they claim is the first institutional co-living real estate fund as investor demand for the niche – yet growing – asset class increases, according to the firm.

The partners aim to raise £650 million ($838.7 million; €752.8 million) for the COLIV fund from third-party investors after committing £5 million each for a sponsor co-investment, according to a press release. The partners also received a £60 million commitment from pension fund accounts, bringing the total available seed capital to £70 million.

The partners have set an investment period of four years for the fund and seek to reach a gross asset value of more than £1 billion over the vehicle’s 10-year life. The partners will both acquire and develop co-living assets in London while keeping leverage limited to a 35 percent loan-to-value ratio. The Collective will also sell some of its existing assets into the fund with the help of third-party evaluators, according to DTZ chief executive Chris Cooper and The Collective’s global investment director Jill Ju.

The investment vehicle will follow a core-plus strategy and target an 8-10 percent internal rate of return.

Cooper said the COLIV fund will be dominated by an investor base of corporate and municipal pension schemes that can write larger checks. However, he added that there is more interest in the co-living sector from family offices than he initially realized.

In recent years, co-living has begun to gain more traction among investors. Global funding for the sector has increased by more than 210 percent annually since 2015, according to a JLL report. As of June 2019, more than $3.2 billion had been committed to funding co-living development, a huge increase from the $135 million reported in 2017.

Co-living is attractive because it offers investors a steady income stream, like traditional multifamily, but also offers a yield premium compared to sectors like student housing or even multifamily, Cooper said.

A typical co-living building can host four to six bedrooms per unit, which is more than a traditional multifamily asset, according to Cushman and Wakefield managing director Susan Tjarksen. This density of tenants means the landlord receives more rent per square foot, and the community aspect of co-living usually results in less turnover, she said. In her view, growing tenant demand for co-living is partly driven by the convenience of having housing close to the city at a lower cost, at least compared to a studio apartment.

As a result, co-living tenant retention is estimated to be around 60 percent versus the typical 55 percent retention for multifamily, she said.

Tjarksen also believes ground-up development in this sector could be less risky than buying and re-purposing a multifamily property. Retrofitting an existing product to meet co-living standards comes with complications since the original frame cannot be changed, she explained. In her view, those that develop new co-living property can “build to a premium” and eventually sell to a larger co-living portfolio.

However, the sector’s growth is still constrained due to a lack of supply. There is not a lot of existing product in the market, and part of what the partnership will be doing is ‘forward funding,’ Cooper said. He noted that the firms can also control the overall risk associated with investing in a niche asset class by only choosing areas with a strong workforce and better demographics.